Mountaineering and Mountain Travel; Lake District and Cumbria; Antiquarian and History of Science. Private premises. Bookfairs and postal only with specialist catalogues twice a year. 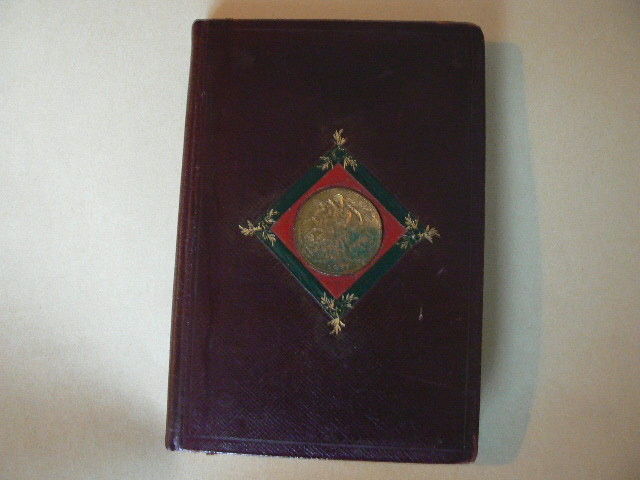 The Coins of England a Sketch of the Progress of the English Coinage from the Earliest Period to the Present Time. 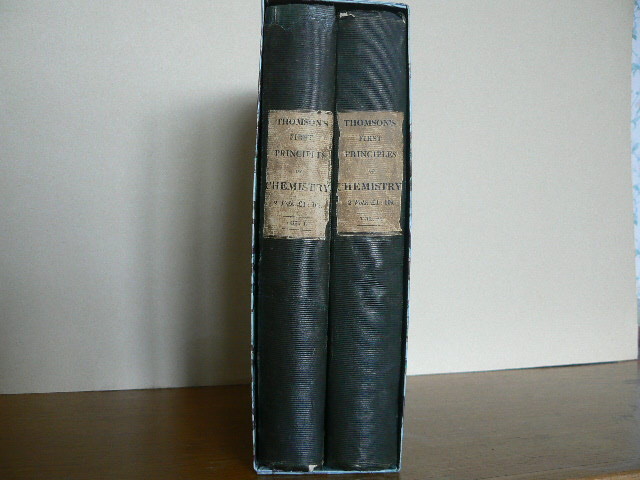 An Attempt to Establish the First Principles of Chemistry by Experiment. 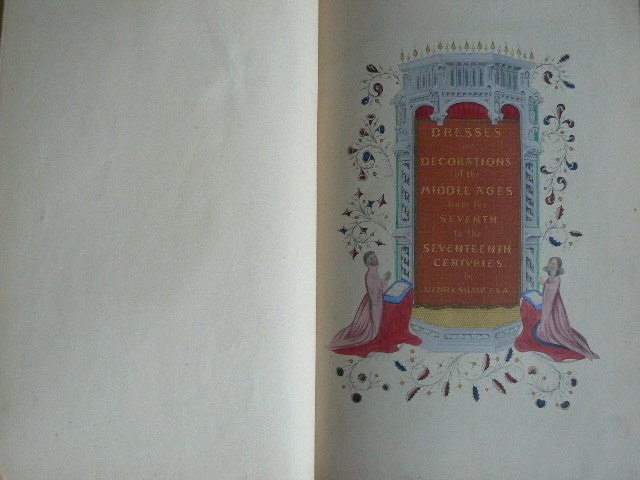 Dresses and Decorations of the Middle Ages from the Seventh to the Seventeenth Centuries.

The Eagle's Nest in the Valley of Sixt a Summer Home among the Alps : together with some excursions among the Great Glaciers. 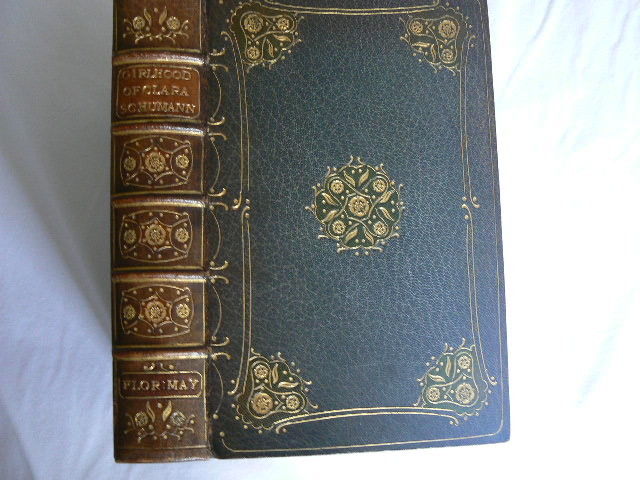 The Girlhood of Clara Schumann (Clara Wieck and her time). Fine binding by L. Hay-Cooper. 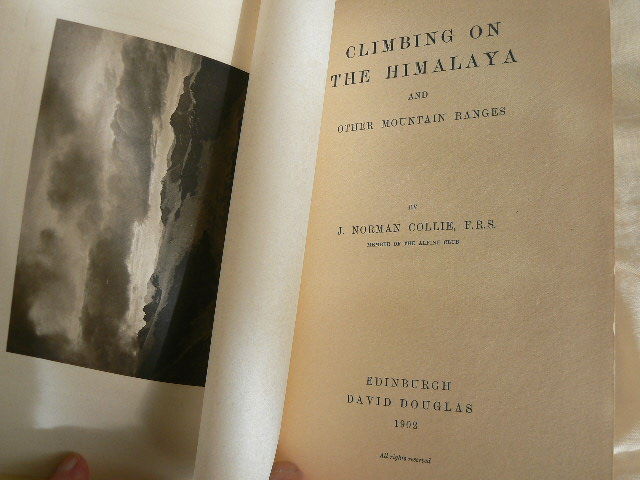 Climbing on the Himalaya and other Mountain Ranges. Mountaineering.

The Exploration of the Caucasus with illustrations by Vittorio Sella. Mountaineering. 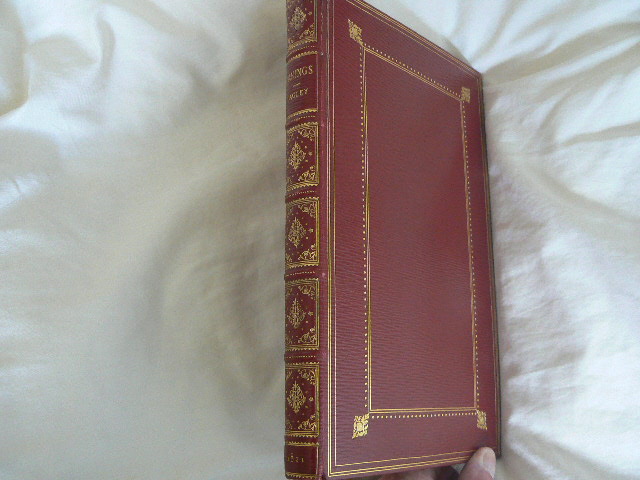 Takings or, the Life of a Collegian. A Poem. Illustrated by Twenty-Six Etchings from Designs by R Dagley. Binding. 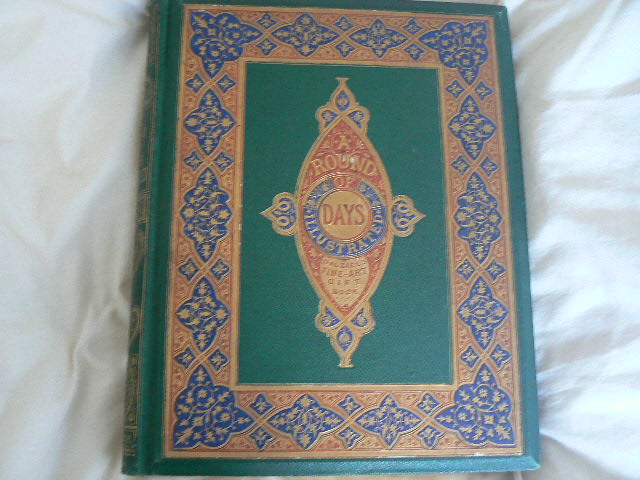 A Round of Days. Described in original poems by some of our most celebrated poets, and in pictures by eminent artists, engraved by the brothers Dalziel.

Peaks and Glaciers of Nun Kun a Record of Pioneer-Exploration and Mountaineering in the Punjab Himalaya.

Travels amongst the Great Andes of the Equator. Mountaineering.