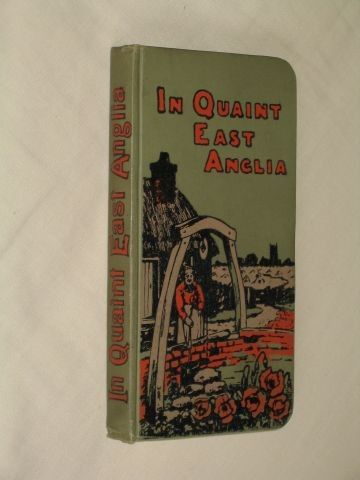 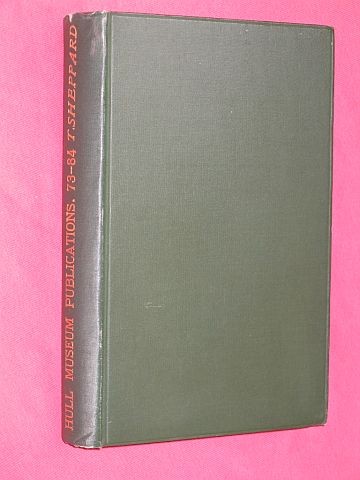 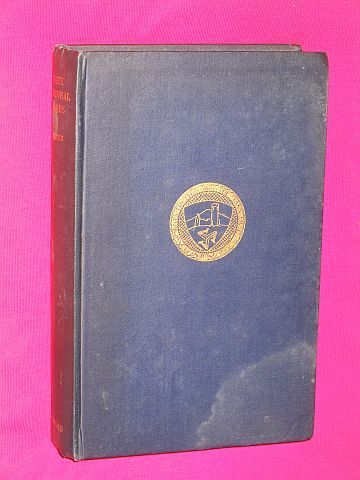 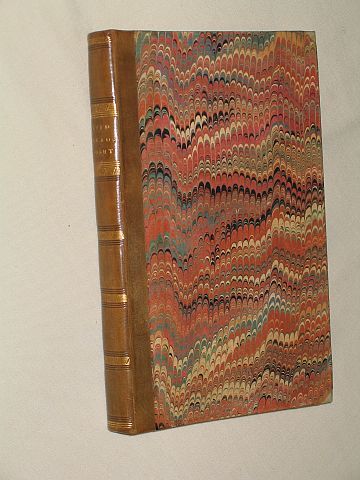 David Dreadnought; or, Nautic Tales and Adventures, in Verse. (In Four Parts) 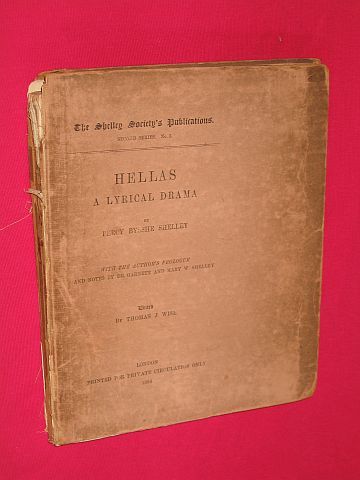 Hellas : a lyrical drama / by Percy Bysshe Shelley; a reprint of the original edition published in 1822, with the author's prologue and notes by various hands, edited by Thomas J. Wise. 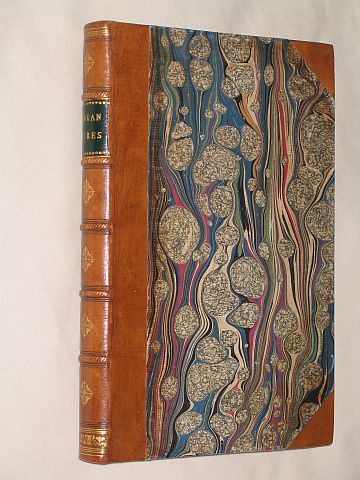 The Indian Tribes: some Account of the Conduct of the Religious Society of Friends towards them in the Settlement of the Colonies of East and West Jersey and Pennsylvania: with a brief narrative of t 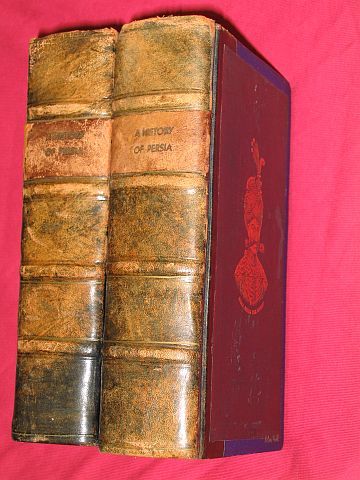 A History of Persia (2 volumes) 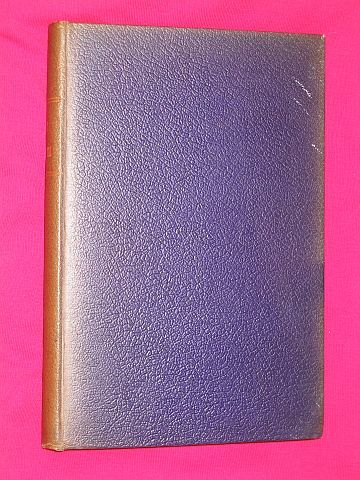 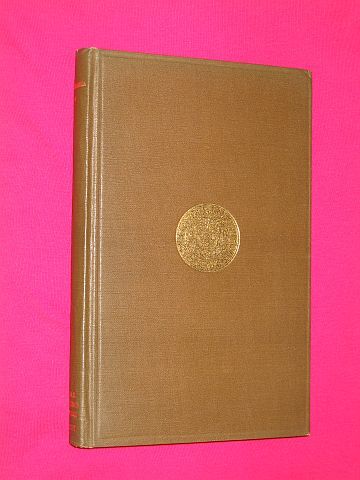 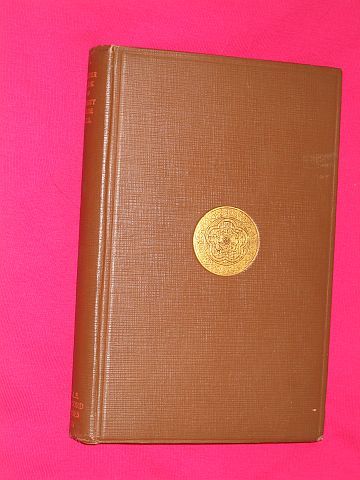 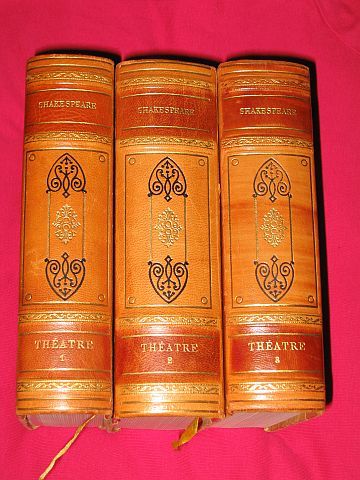 London: A Poem and The Vanity of Human Wishes. with an introductory essay by T. S. Eliot (Haslewood Books.)

The Lyon In Mourning or A Collection Of Speeches Letters Journals etc. Relative to the Affairs of Prince Charles Edward Stuart by The Rev. Robert Forbes. A. M. Bishop of Ross and Caithness 1746-1775 (In Three Volumes) 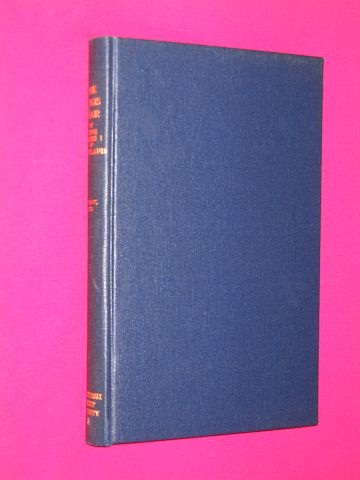 The Kingis Quair: Together with A Ballad of Good Counsel: by King James I. of Scotland. 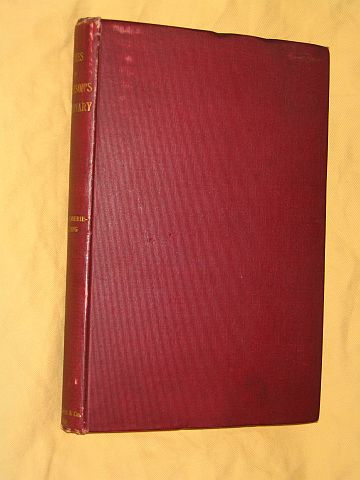 The Dialects of Central Scotland 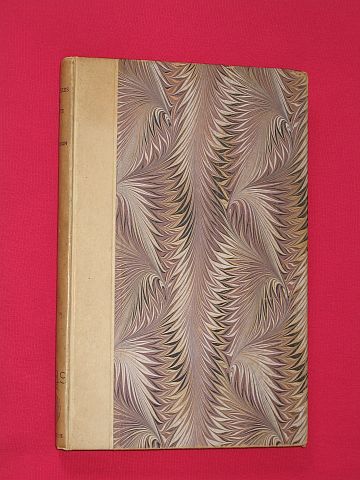 The James Carmichaell Collection of Proverbs in Scots : From the Original Manuscript in the Edinburgh University Library 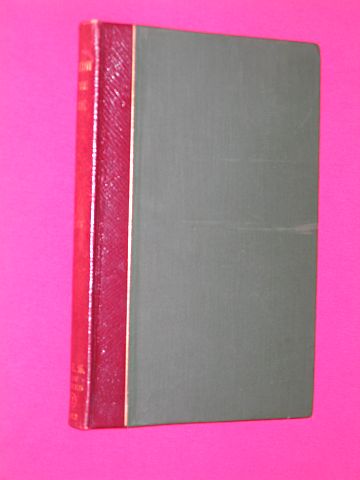 Lancelot of the Laik from Cambridge University Library MS. 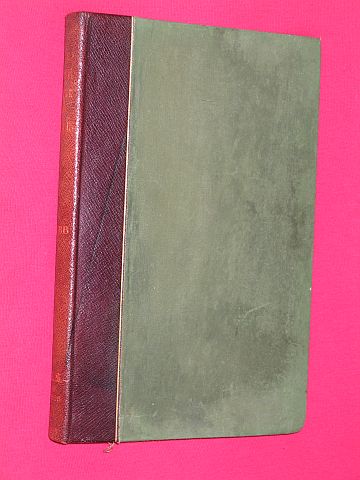 The Thre Prestis of Peblis, how thai tald thar talis. Edited from the Asloan and Charteris texts 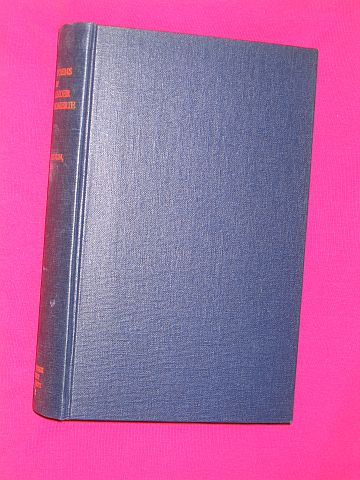 The Poems of Alexander Montgomerie 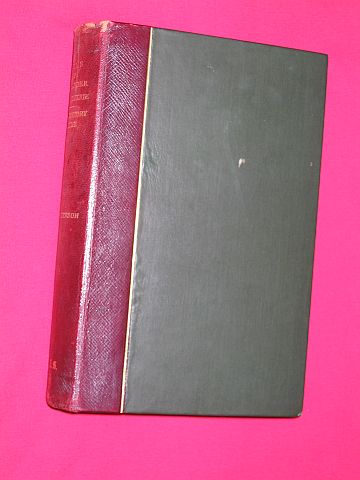 Poems of Alexander Montgomerie and Other Pieces from Laing MS. No. 447 Supplementary Volume 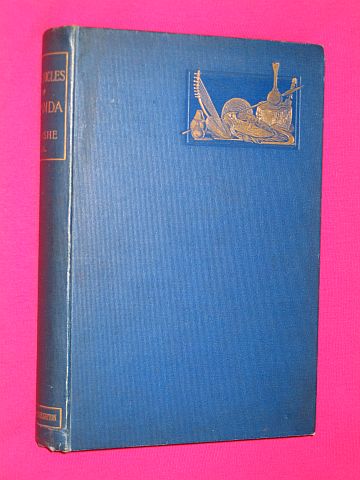 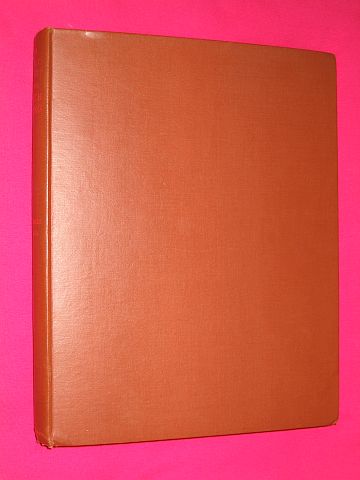 The Early History of the North Riding 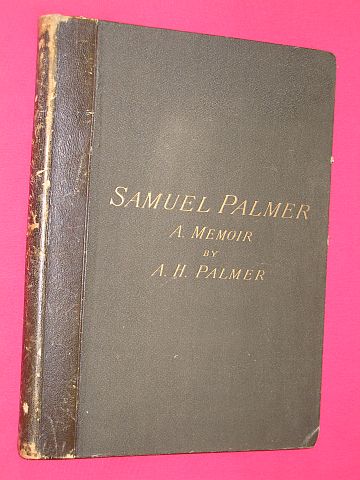 Samuel Palmer A Memoir. Also a catalogue of his works, including those exhibited by the Fine Art Society 1881, and an account of the Milton Series of drawings, by L. R. Valpy. 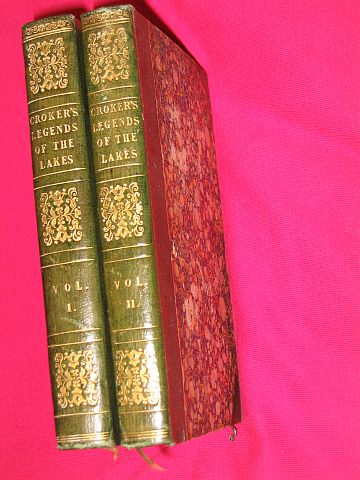 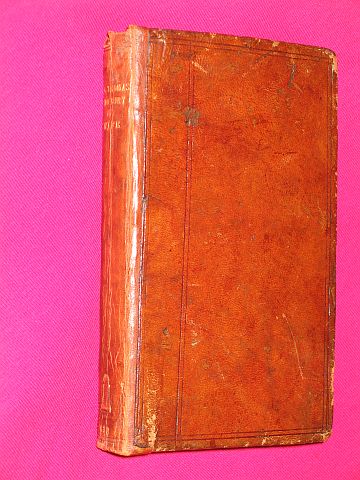 Sir Thomas Overbury His Wife. With Additions of new Characters, and many other Witty Conceits never before printed. The sixteenth Impression. 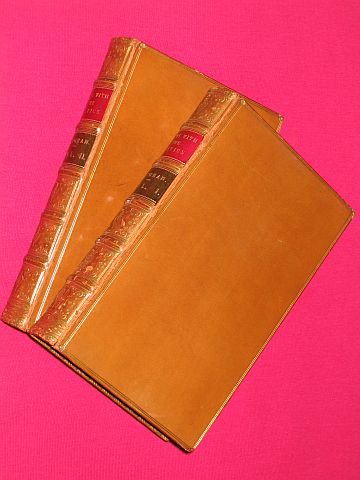 Hours with the Mystics: A Contribution to the History of Religious Opinion (Two Volume Set)