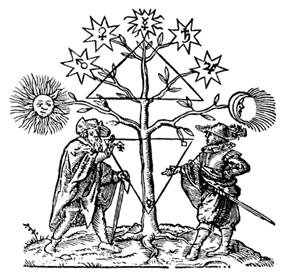 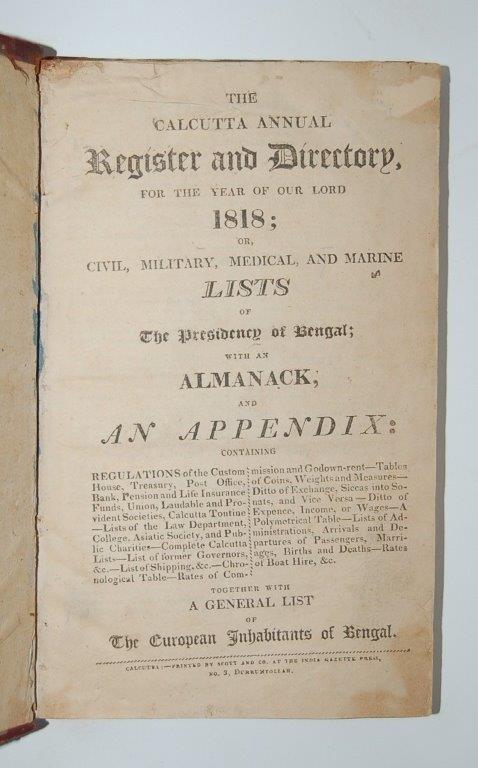 The Calcutta Annual Register and Directory, for the Year of our Lord 1818... 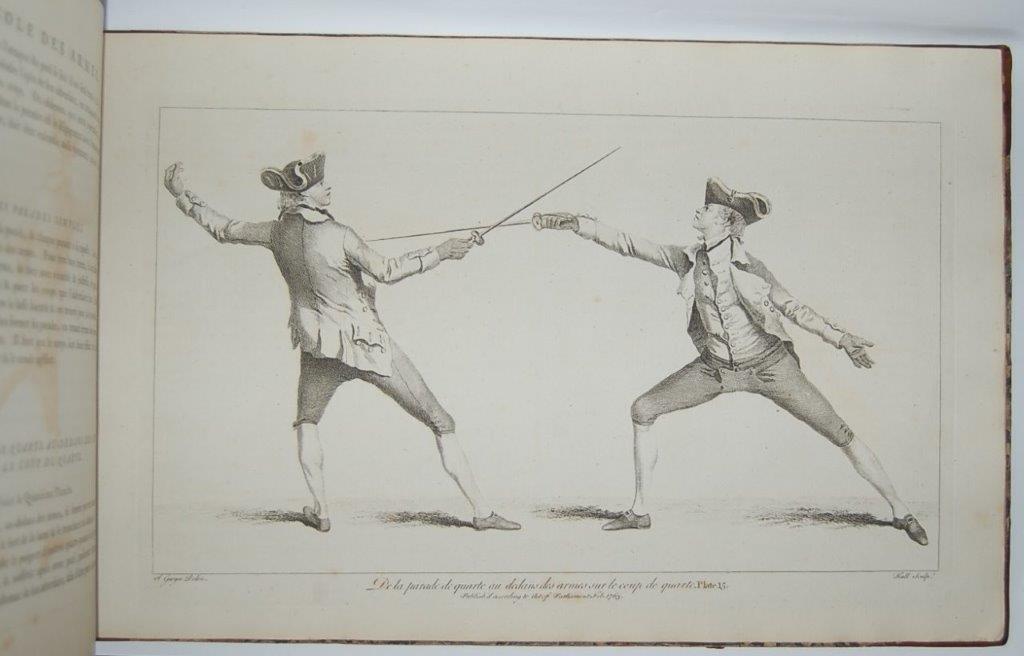 The School of Fencing, with a General Explanation of the Principal Attitudes and Positions Peculiar to the Art. Dedicated to their Royal Highnesses The Duke of Gloucester and Prince Henry-Frederic. 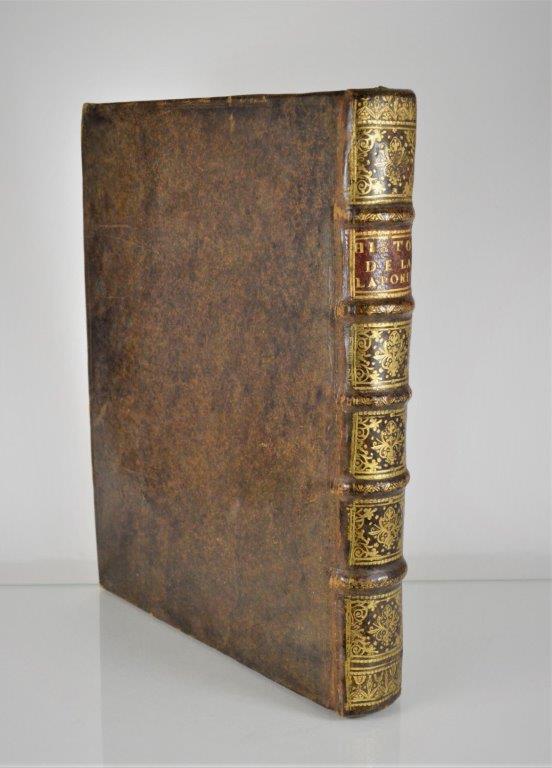 The Sportsman’s Directory: or, tractate on gunpowder, founded on a series of experiments: together with some remarks and suggestions on fire-arms.

Report Relative to a Proposed Railway Communication between the City of Glasgow and the Towns of Paisley and Johnstone. 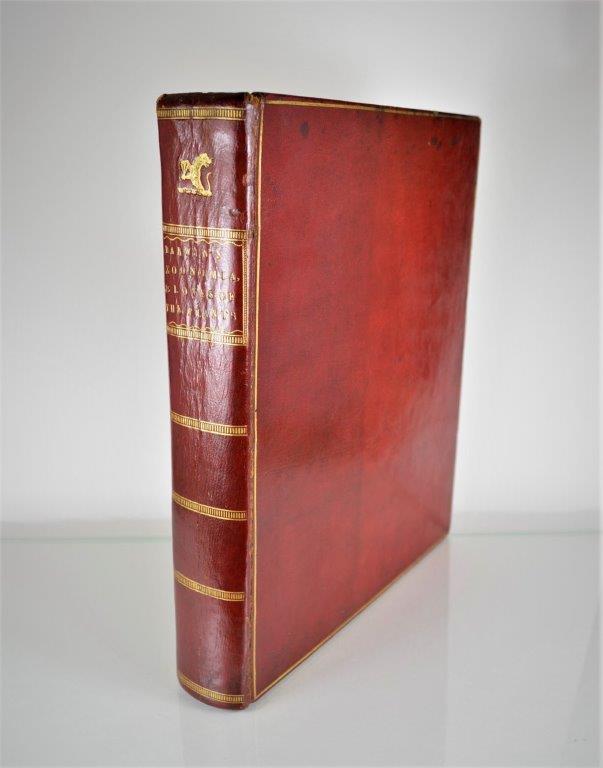 The Botanic Garden; A Poem, in Two Parts. Part I. Containing the Economy of Vegetation. Part II. The Loves of the Plants. With Philosophical Notes. 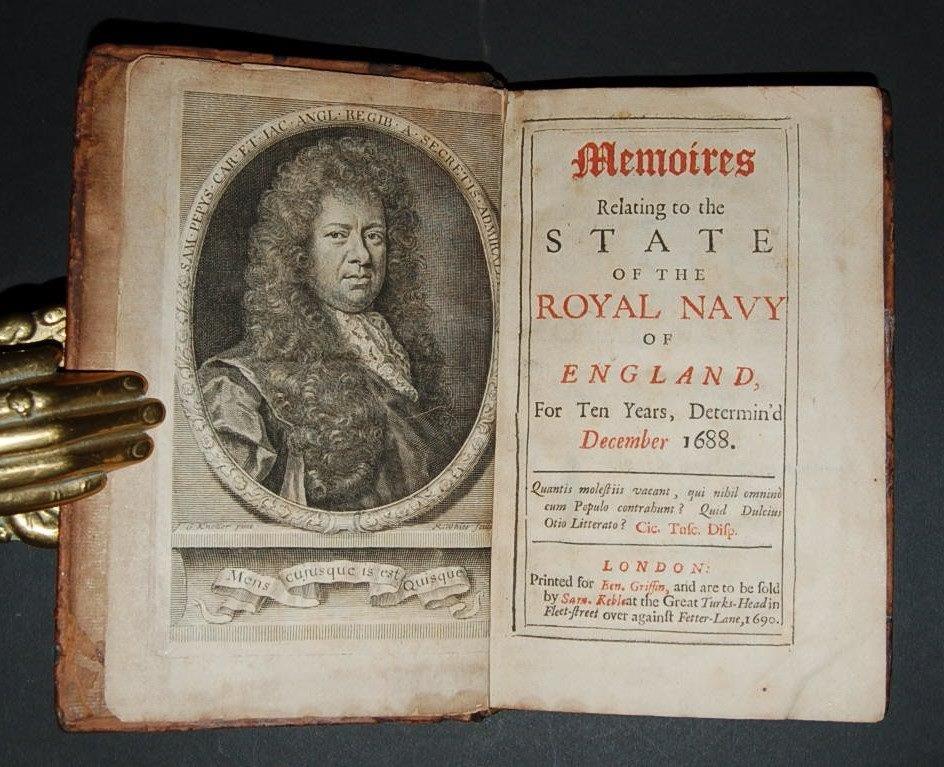 Memoires Relating to the State of the Royal Navy of England, for Ten Years, Determin’d December 1688.

The London and Country Brewer. Containing the whole art of brewing all sorts of malt-liquors, as practised both in town and country...

The Bible, that is, the Holy Scriptures conteined in the Old and New Testament. 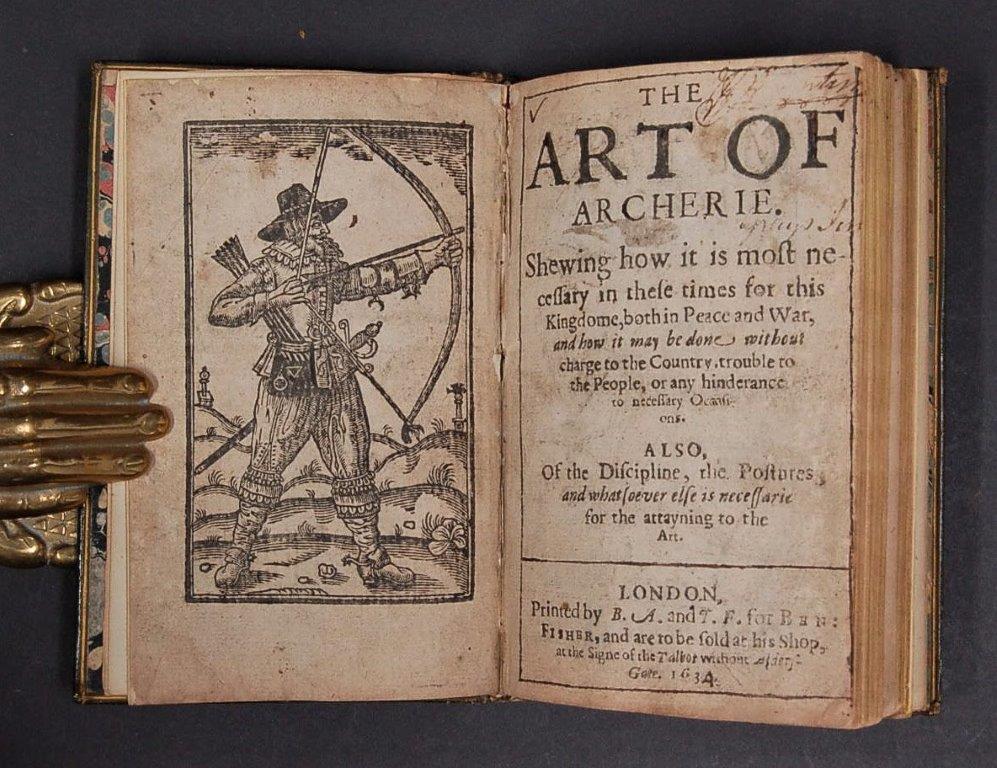 The Art of Archerie. Shewing how it is most necessary in these times for this kingdome, both in Peace and War. 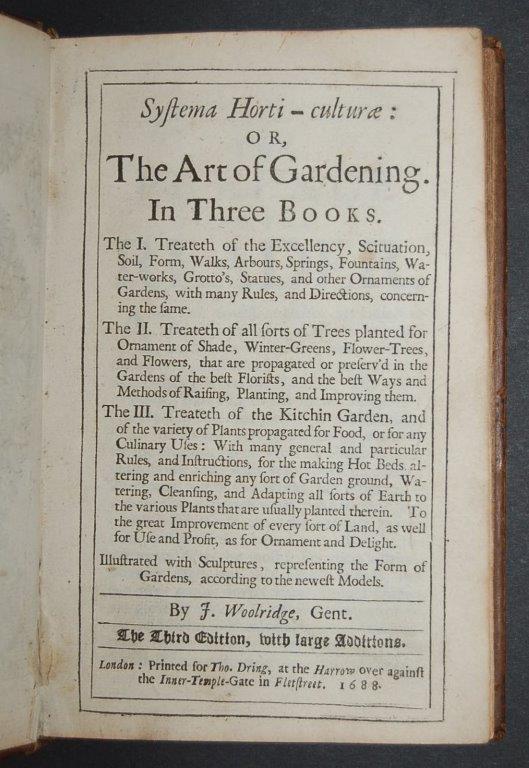 Systema Horti-culturæ: or, The Art of Gardening. In three books. 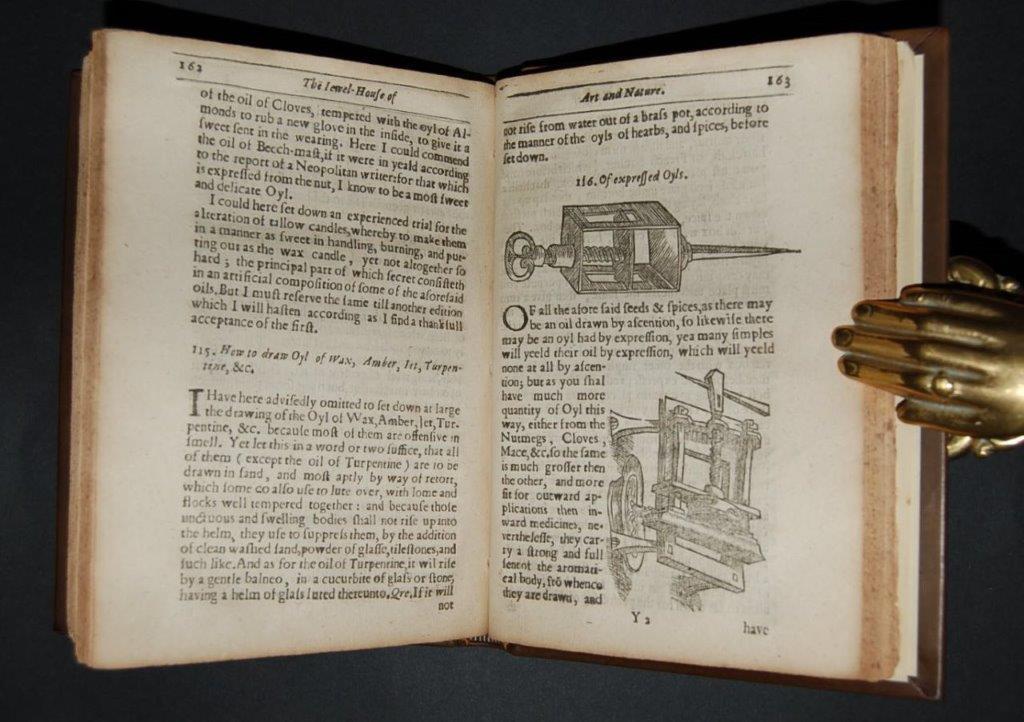 The Jewel House of Art and Nature: Containing Divers Rare and Profitable Inventions, together with sundry new Experiments in the Art of Husbandry, 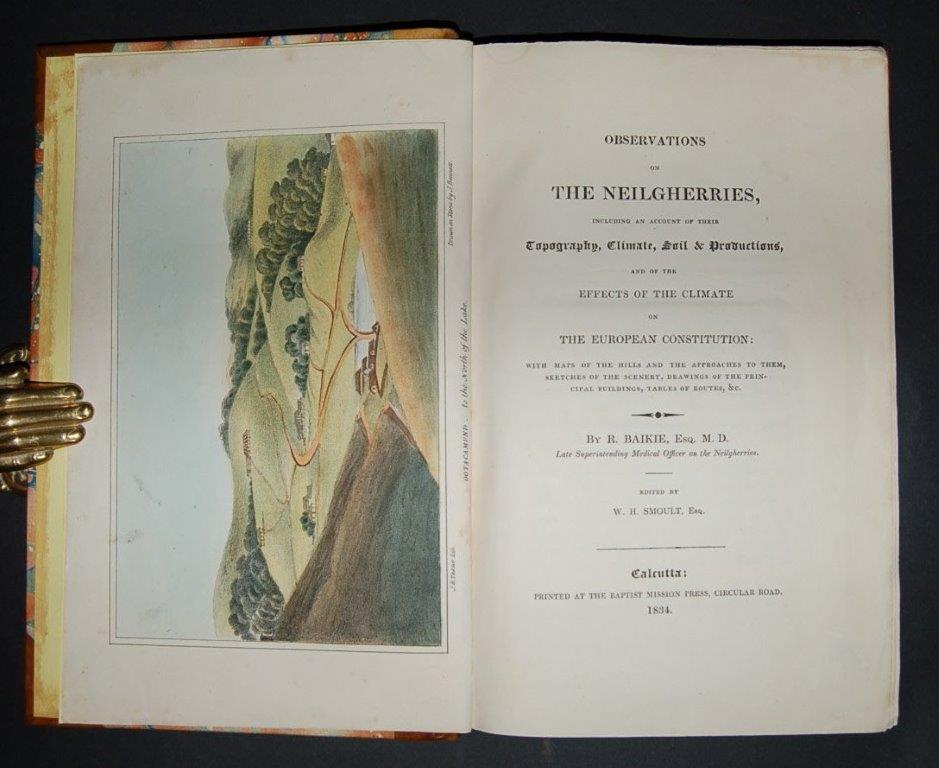 Observations on the Neilgherries, Including an Account of their Topography, Climate, Soil & Productions, and of the Effects of the Climate on the European Constitution 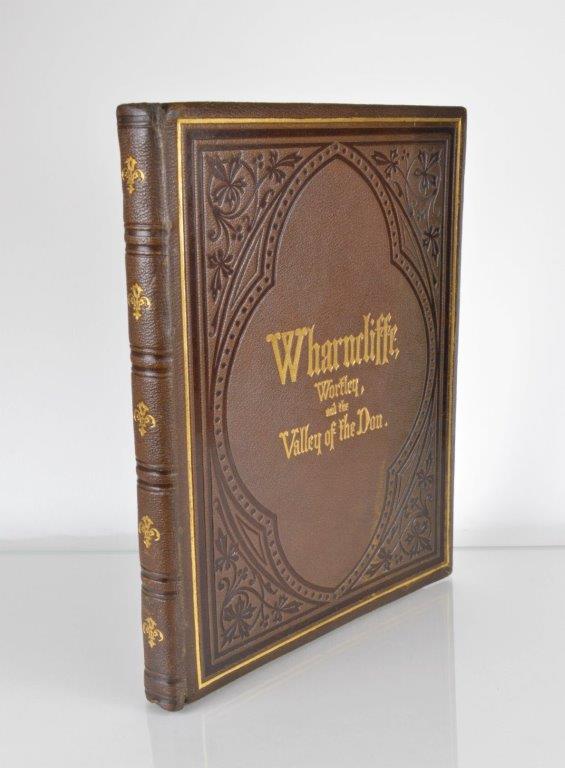 Wharncliffe, Wortley,and the Valley of the Don. Photographically Illustrated by Theophilus Smith. 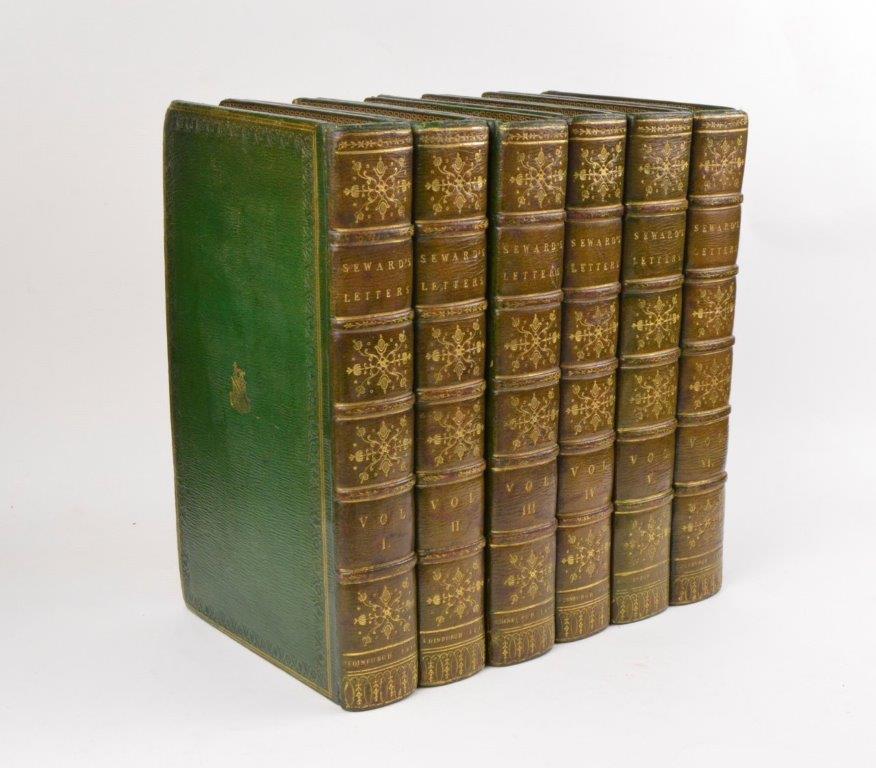