Janette Ray, Rare and Out of Print Books 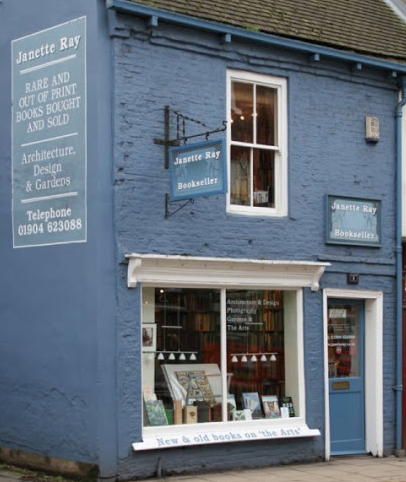 books@janetteray.co.uk
janetteray.co.uk
Design, architecture, garden history, photographic books and albums and fine art. Generally open Wednesdays to Saturdays but more reliably open by ringing ahead to make an appointment rather than leaving it to chance. We also open for special events. Customers travelling are recommended to ring ahead. During this period whilst the COVID 19 situation continues we open regularly on Wednesdays 10am - 5.00pm but please call us for an appointment at other times. We can often accommodate same day appointments. 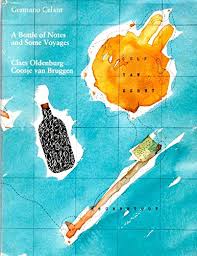 A Bottle of Notes and Some Voyages - Signed Copy 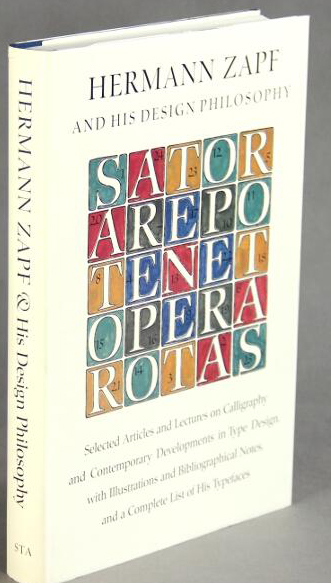 Herman Zapf and his Design Philosophy: 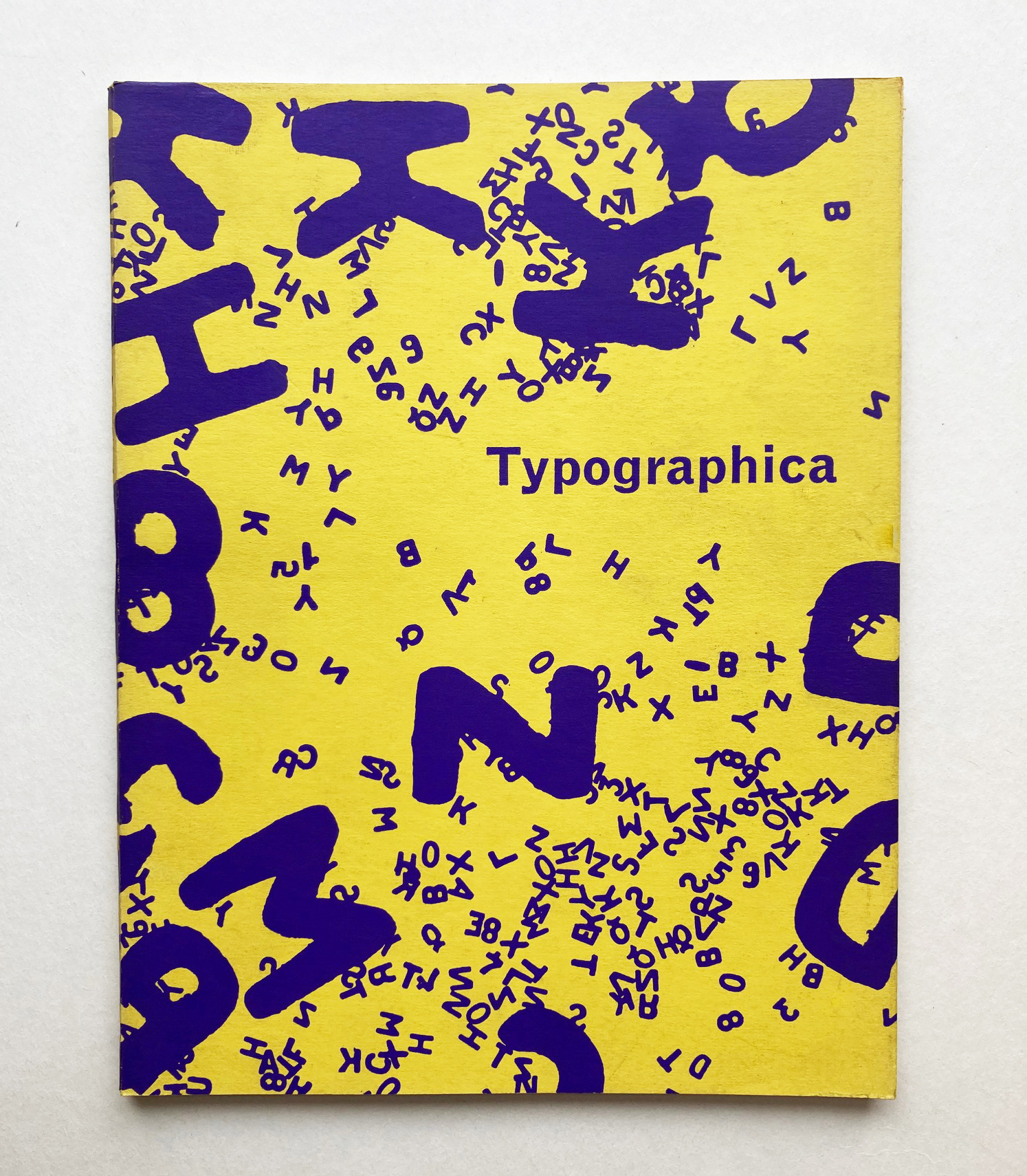 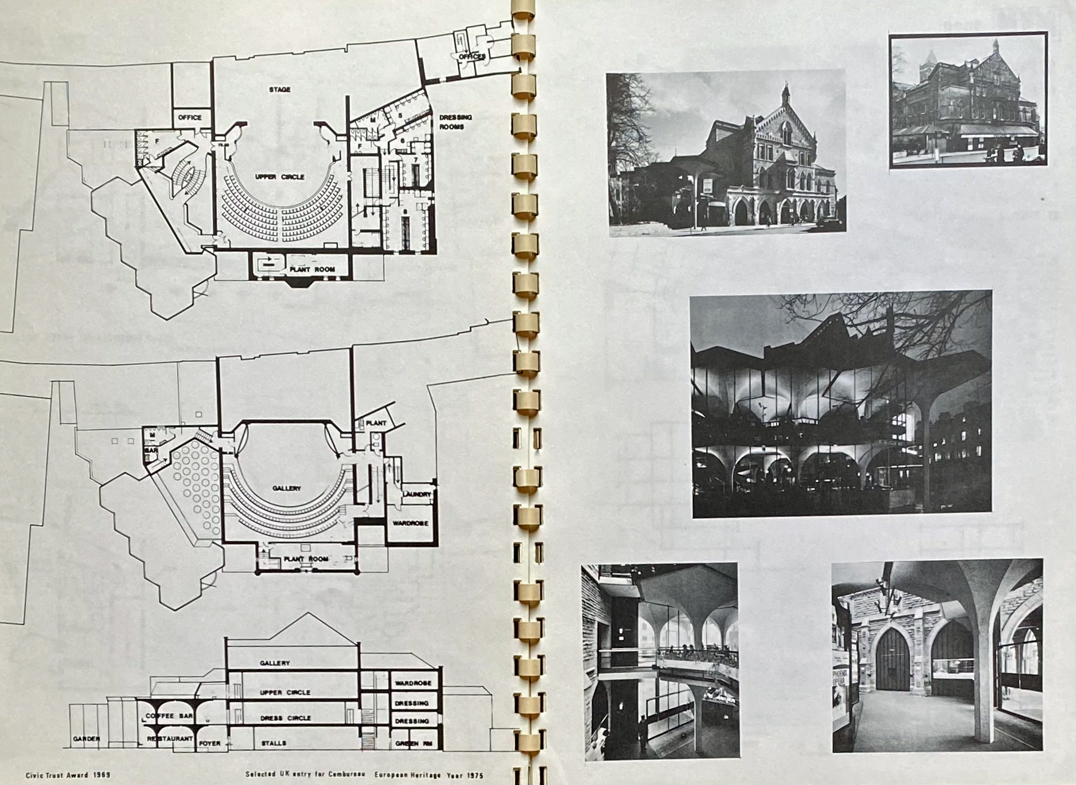 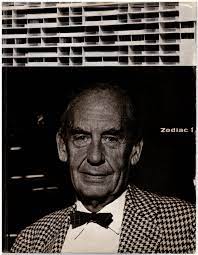 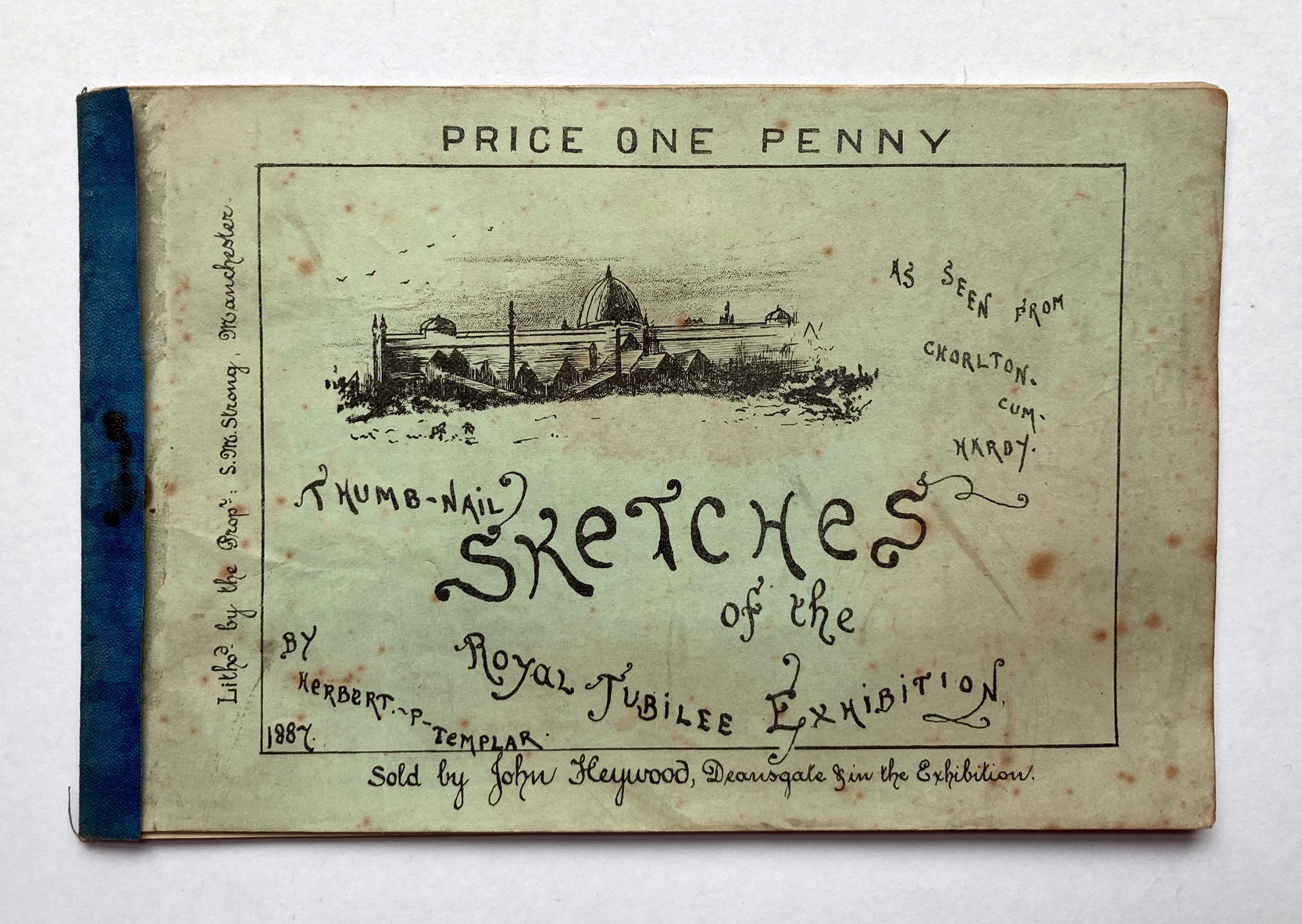 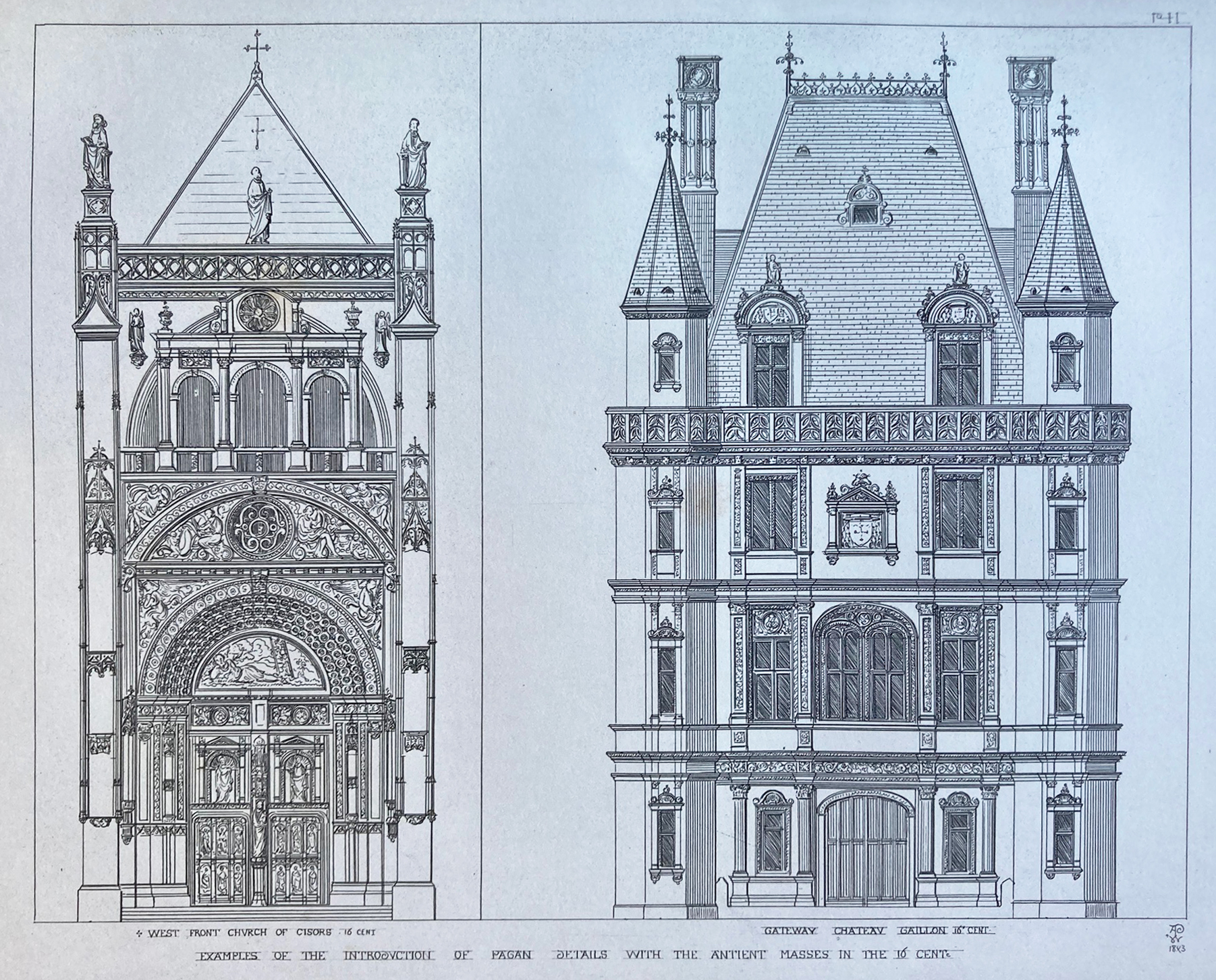 An Apology for the Revival of Christian Architecture in England 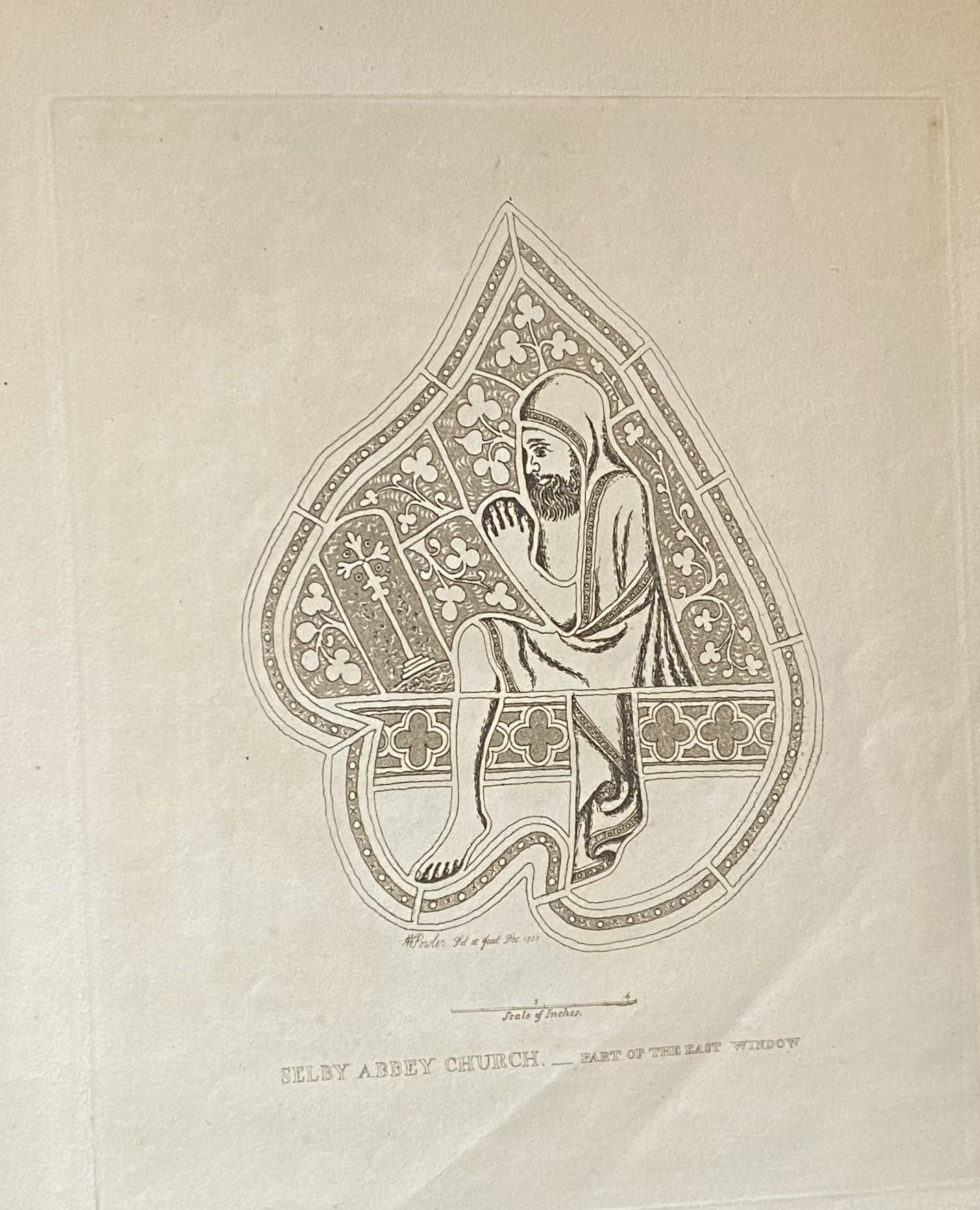 Etchings [by Fowler] of figures in stained glass on the east window of Selby Abbey Church with The Tomb of Barwick, Abbot of Selby