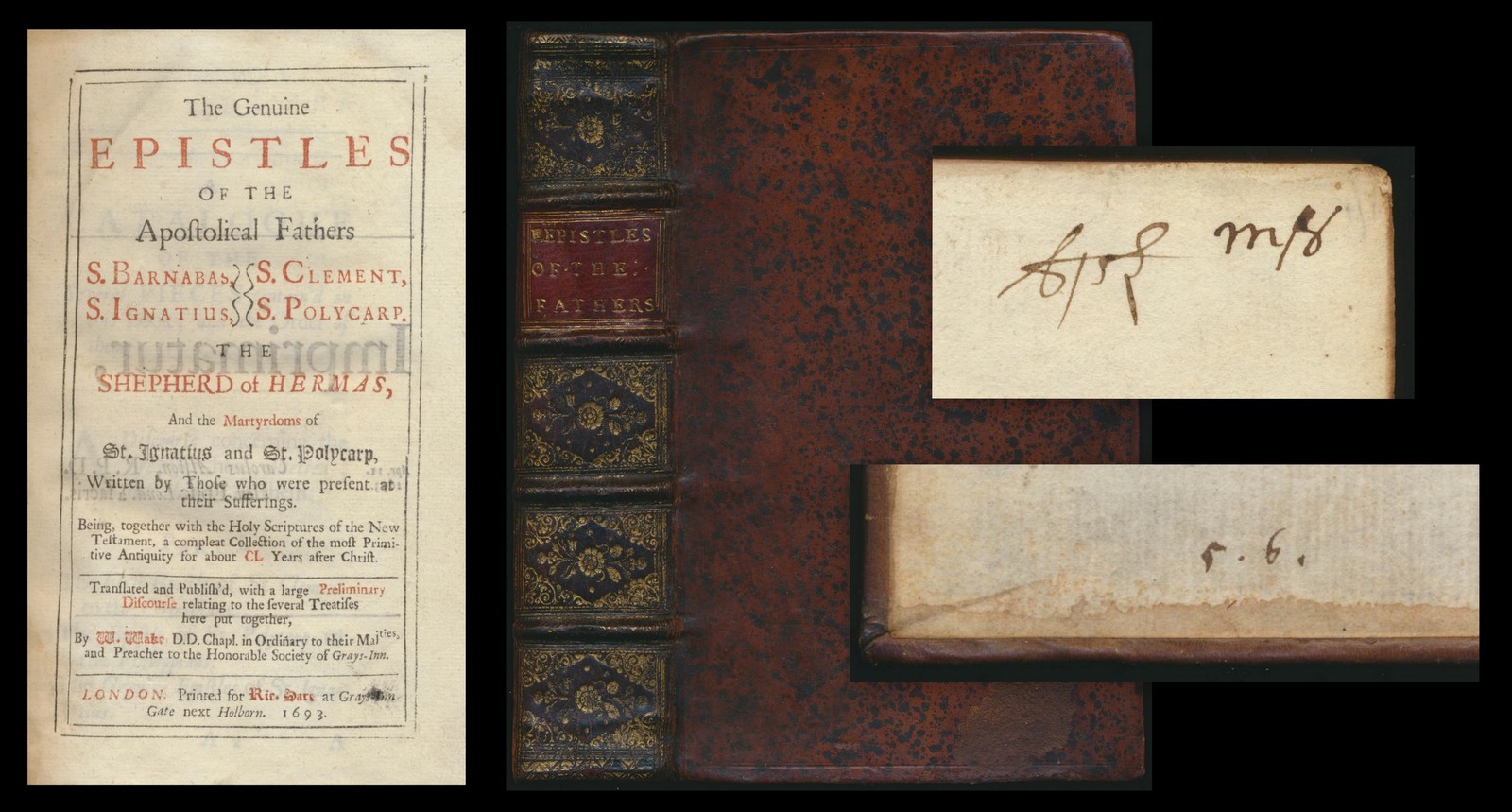 THE GENUINE EPISTLES OF THE APOSTOLICAL FATHERS S. Barnabas, S. Ignatius, S. Clement, S. Polycarp, the Shepherd of Hermas, and the matyrdoms of St. Ignatius and St. Polycarp, written by those who were present at their sufferings. 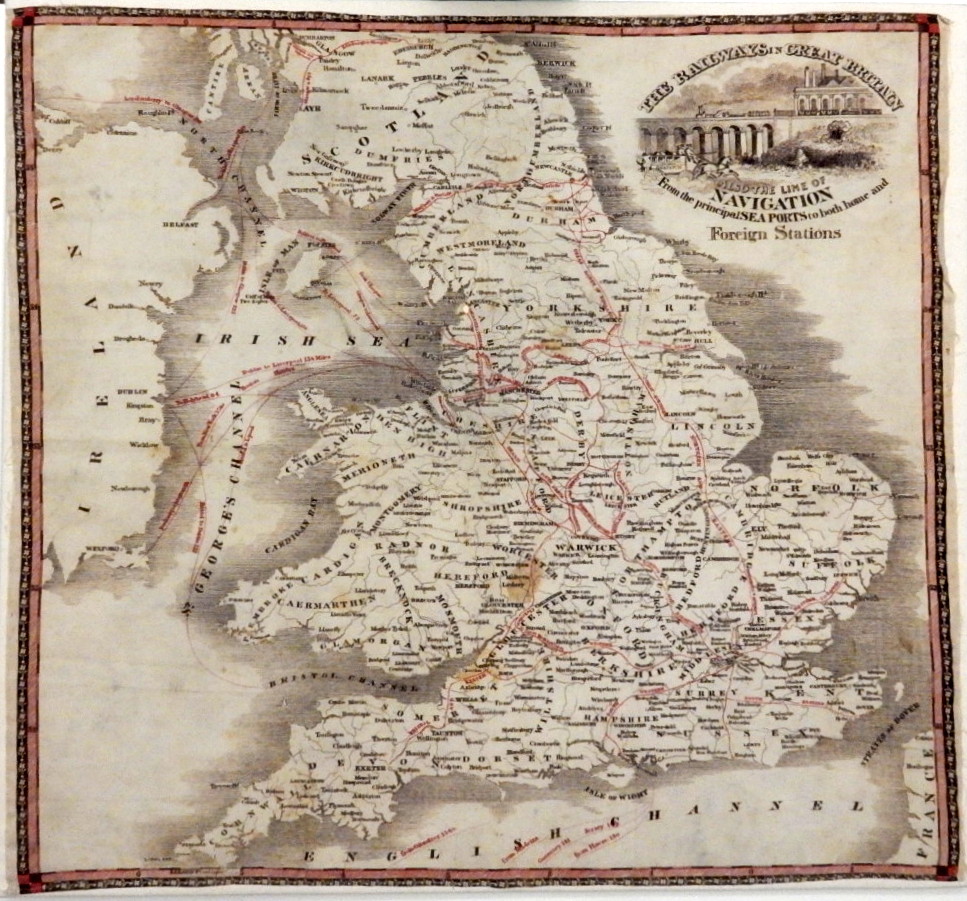 The Railways in Great Britain. Also the Line of Navigation From the principal Sea Ports to both home and Foreign Stations. 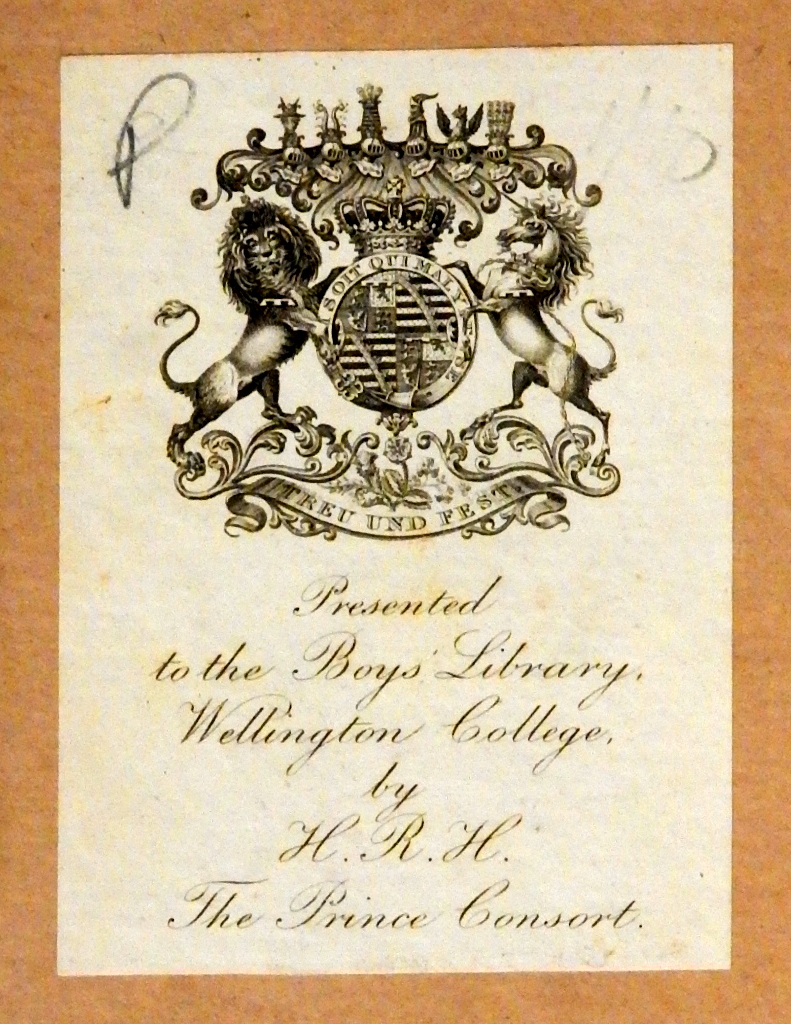 SETTLERS AND CONVICTS; or, recollections of sixteen years’ labour in the Australian Backwoods. By an Emigrant Mechanic. 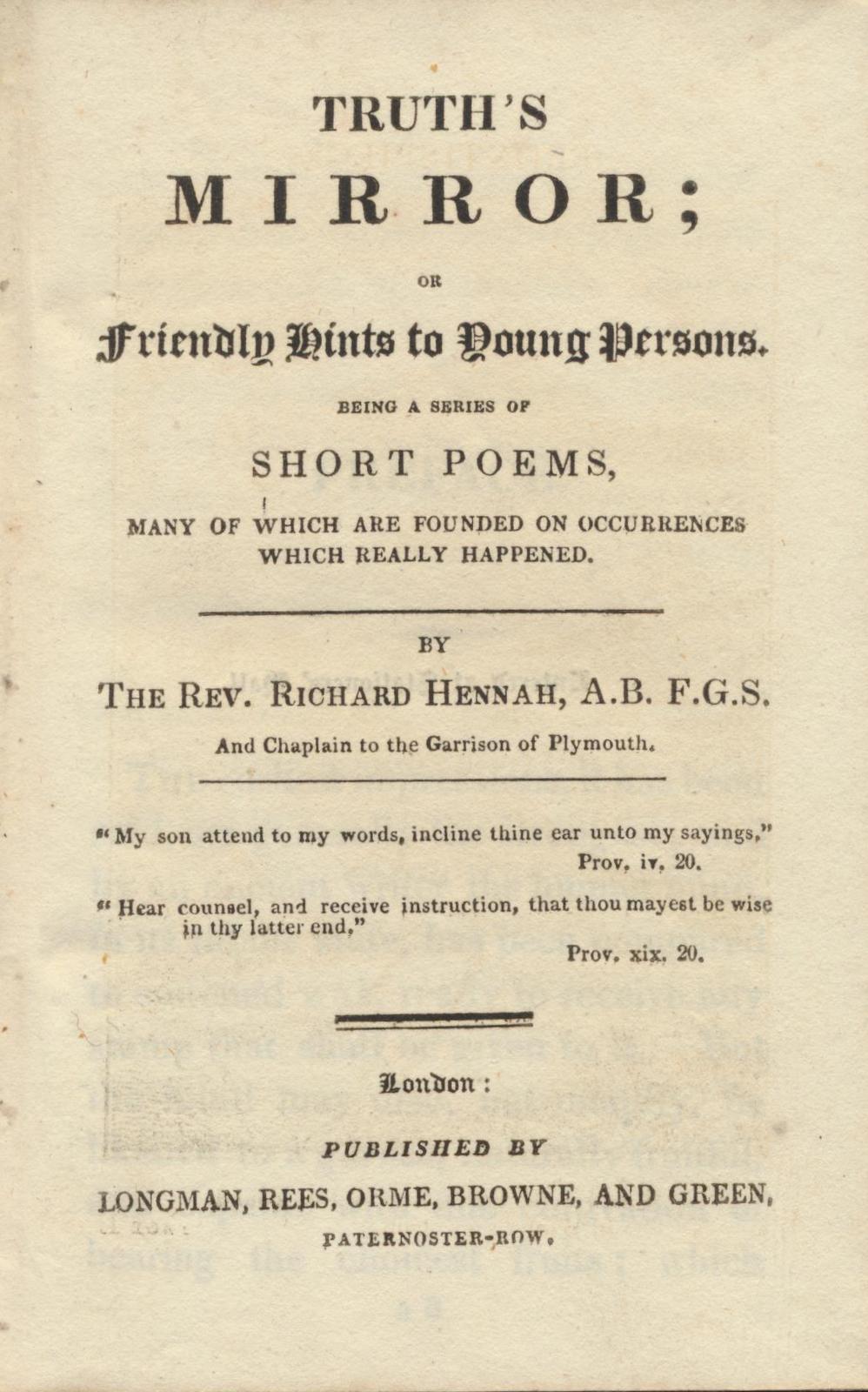 TRUTH’S MIRROR; or, Friendly hints to young persons: being a series of short poems, many of which are founded on occurrences which really happened. 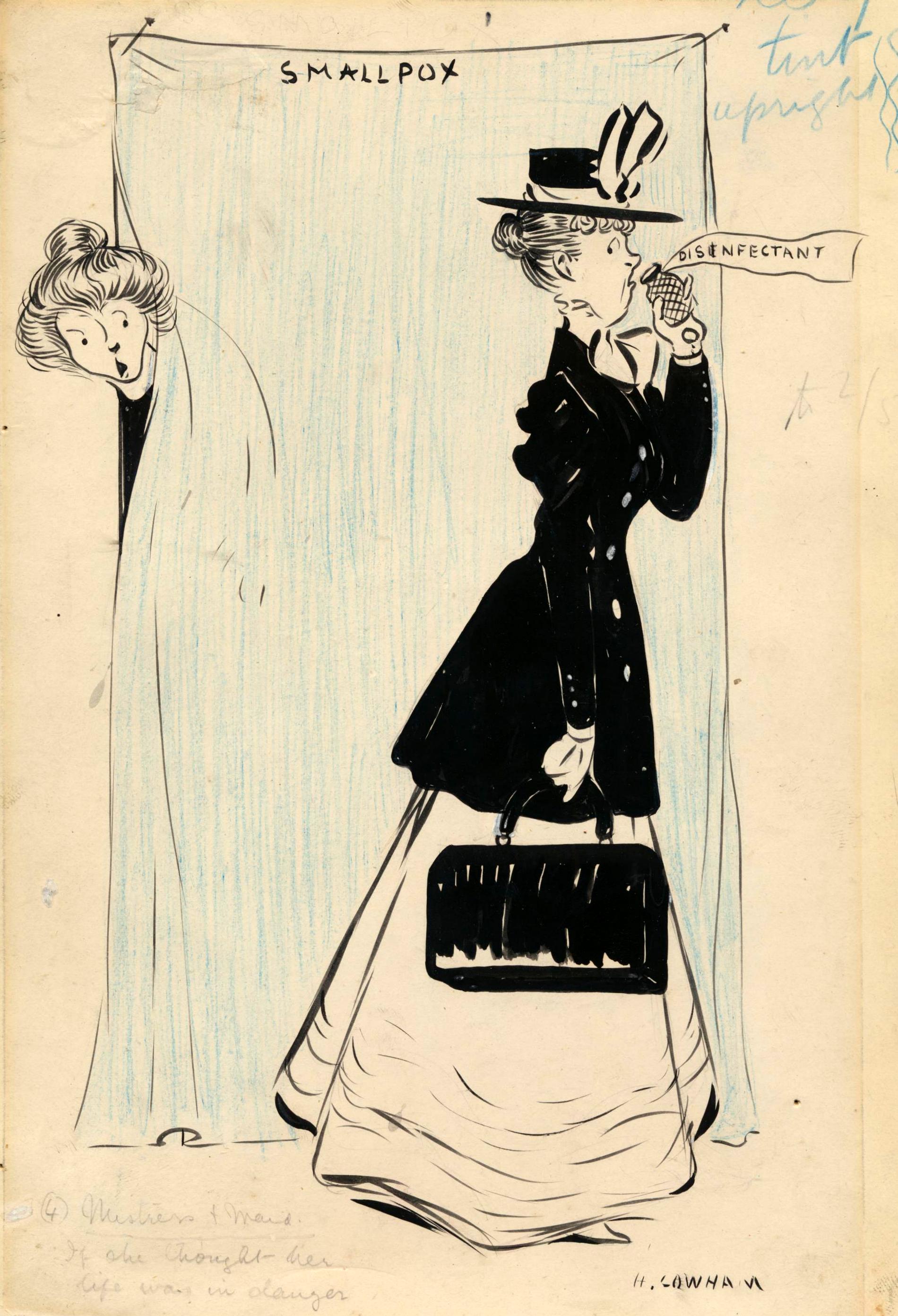 “MISTRESS & MAID, IF SHE THOUGHT HER LIFE WAS IN DANGER”. Original ink and crayon cartoon, signed ‘H. Cowham’.