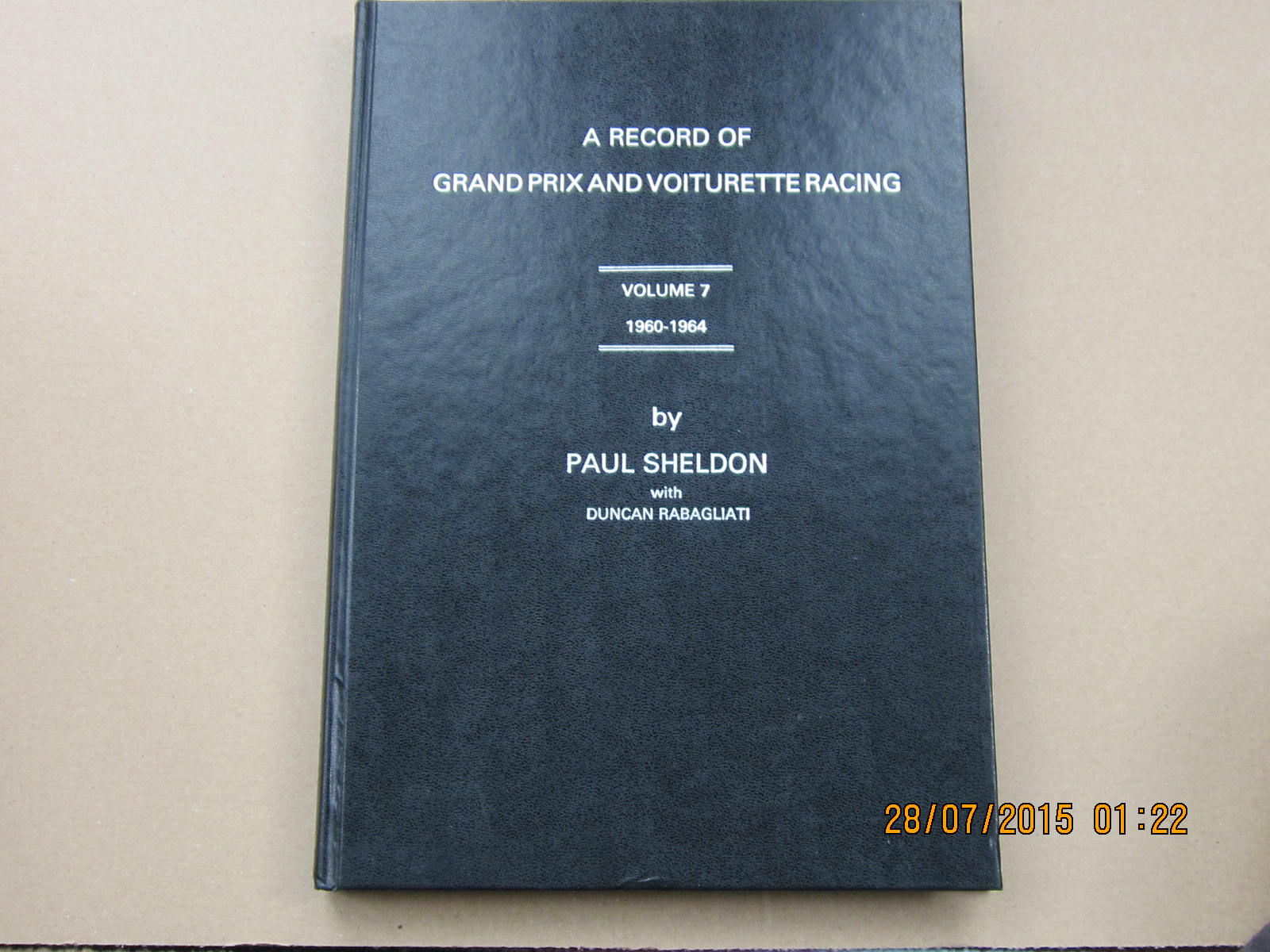 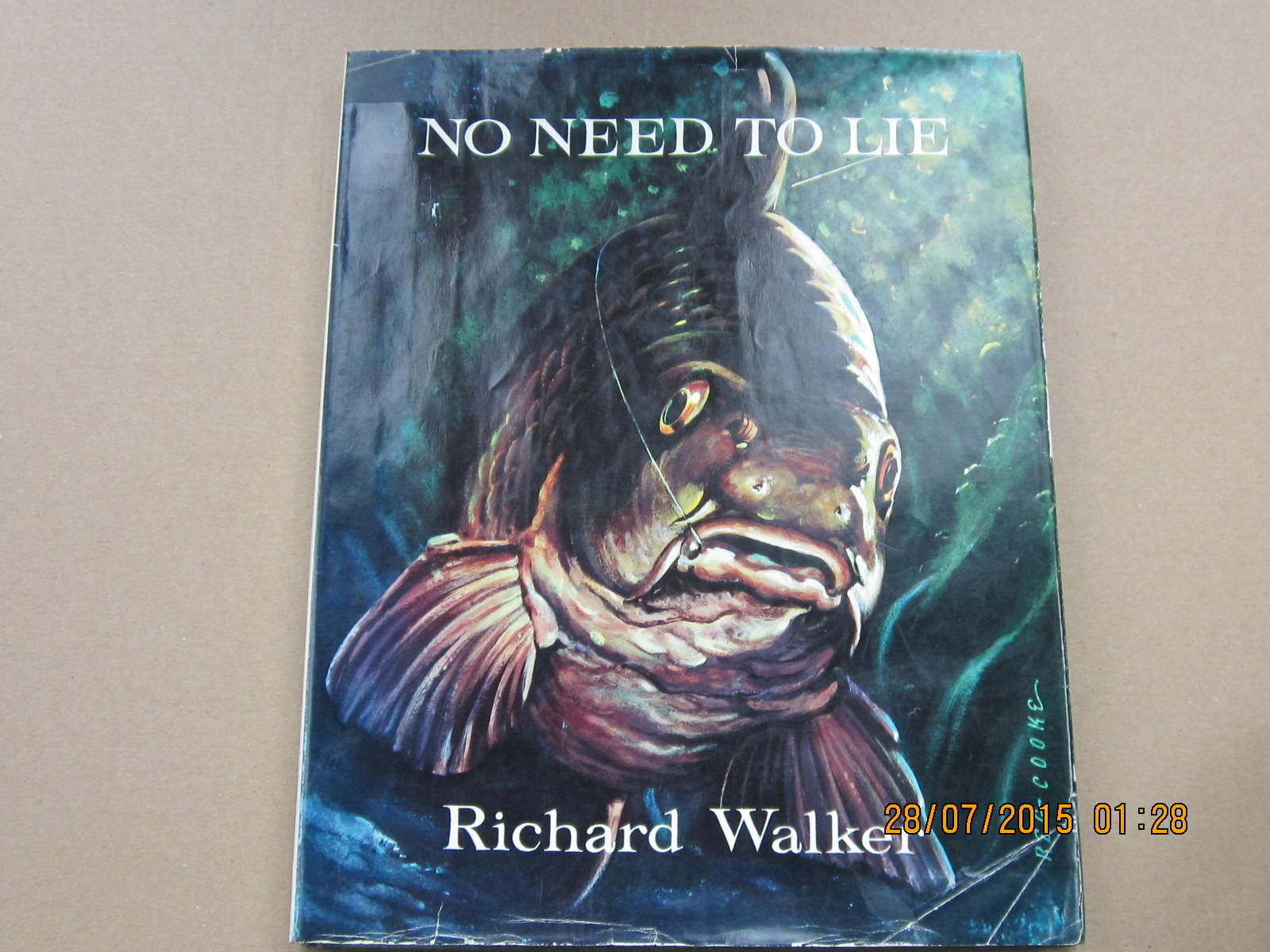 No Need to Lie

Bill Badger and the Secret Weapon

A Pilgrim in Arabia

Uranascopia: Or, the Contemplation of the Heavens Being a Demonstration of Time with the Method of Observing the Solar Ingresses Into Any Point of the Ecliptic; and the Investigation of the Aphelions,

The Movements and Habits of Climbing Plants 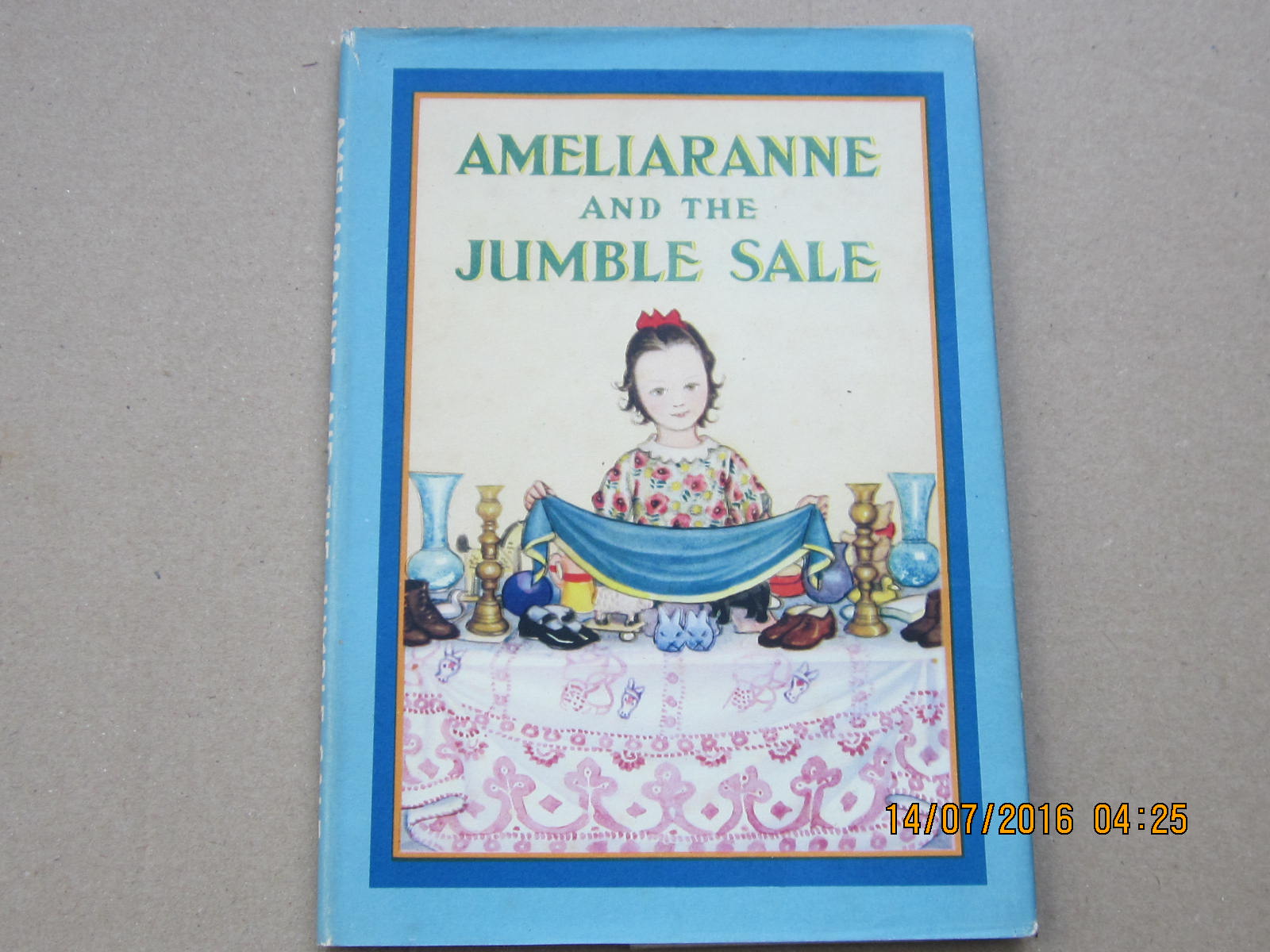 Ameliaranne and the Jumble Sale 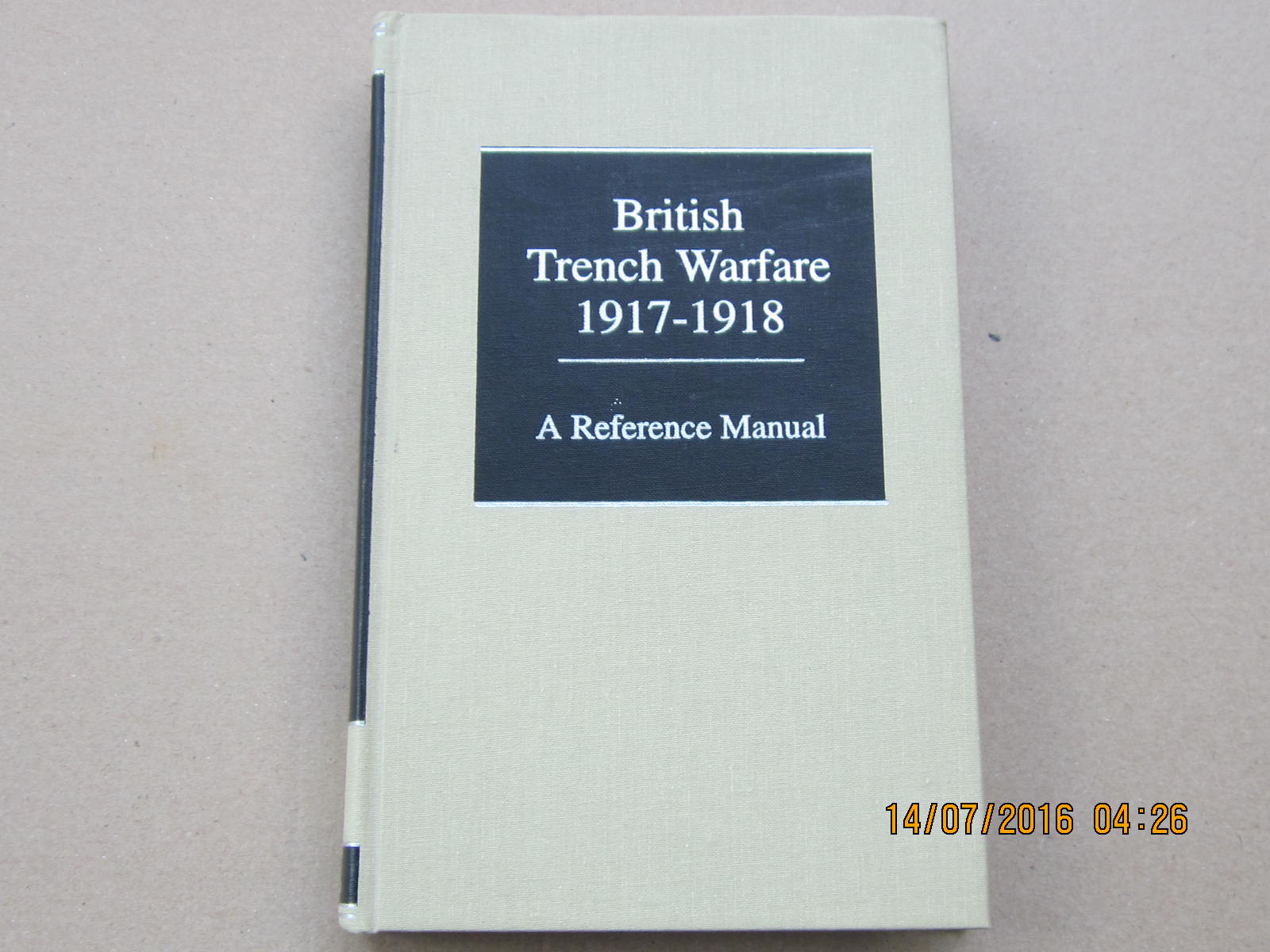 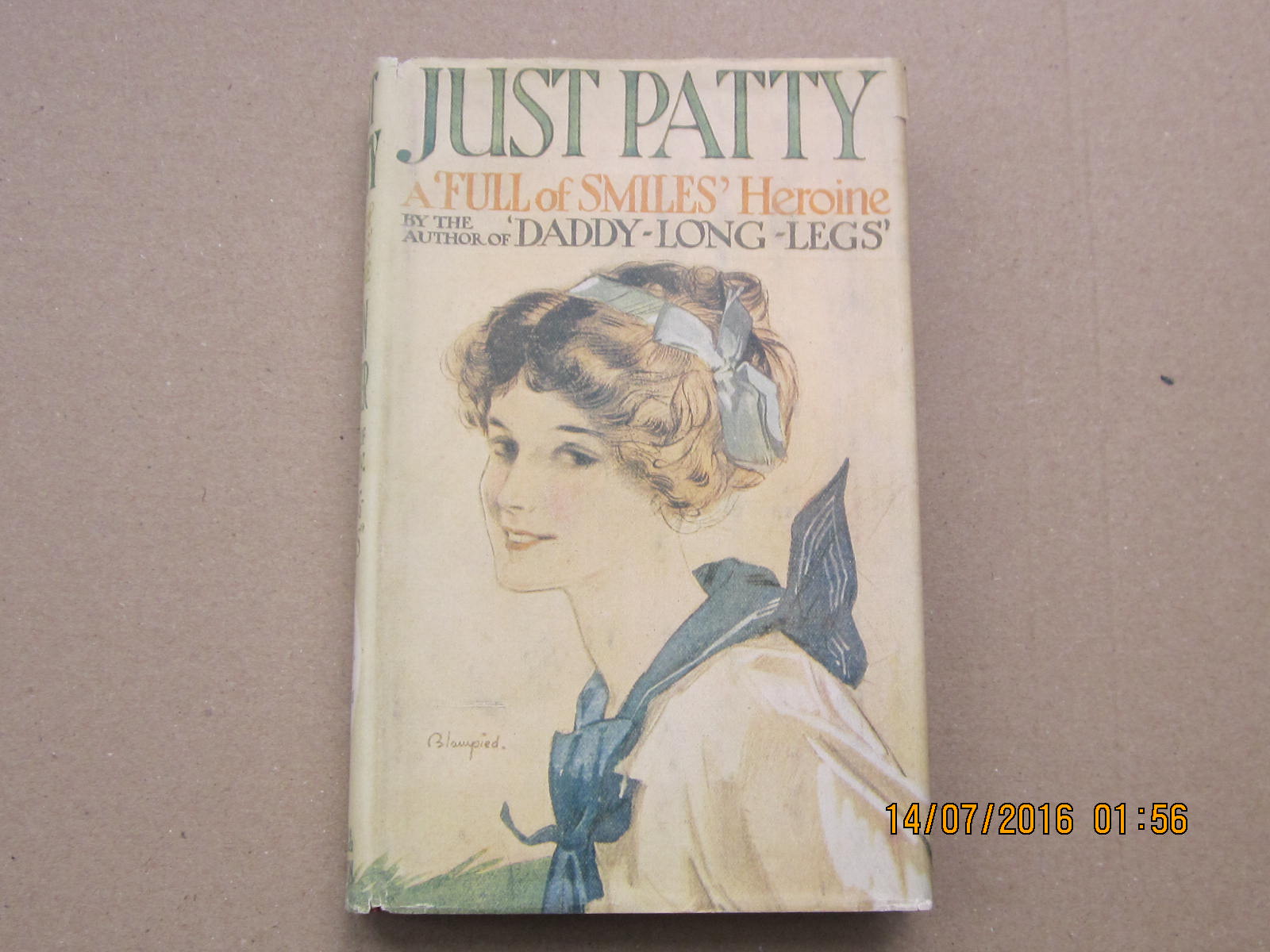 The Roman History Written in Latine by Titus Livius. With the Supplements of the Learned John Freinshemius and John Dujatius. Frome the Foundation of Fome to the Middle of the Reign of Augustus. Faithfully Done into English. 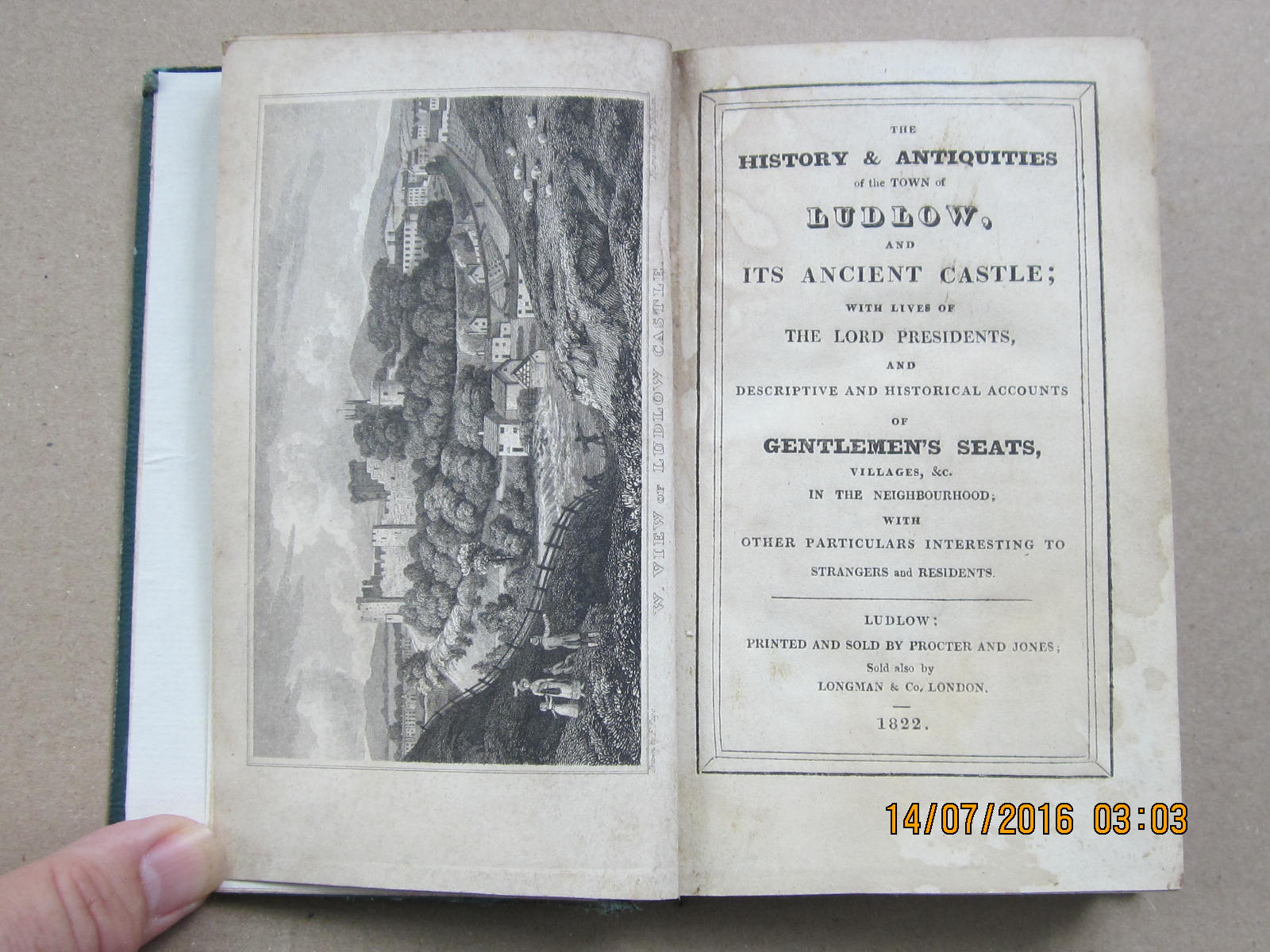 The History and Antiquities of the Town of Ludlow and its Ancient Castle with Lives of the Lord Presidents, and Description and Historical Accounts of Gentleman's Seats, Villages &c in the Neighbourhood 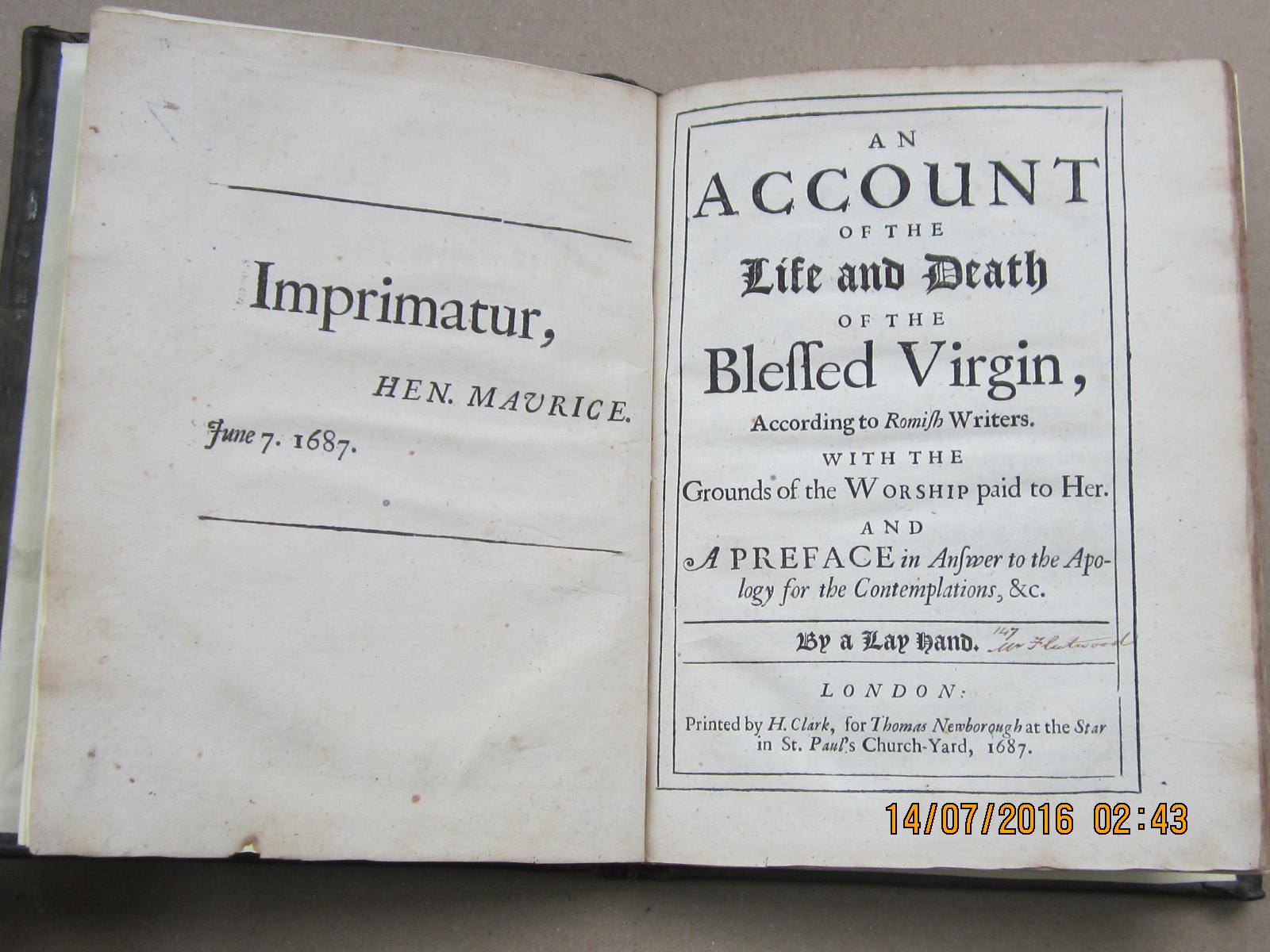 An Account of the Life and Death of the Blessed Virgin, According to Romish Writers. With the Grounds of Worship Paid to Her and a Preface in Answer to the Apology for the Contemplations&c.

Nights with an Old Gunner and Other Studies of Wild Life 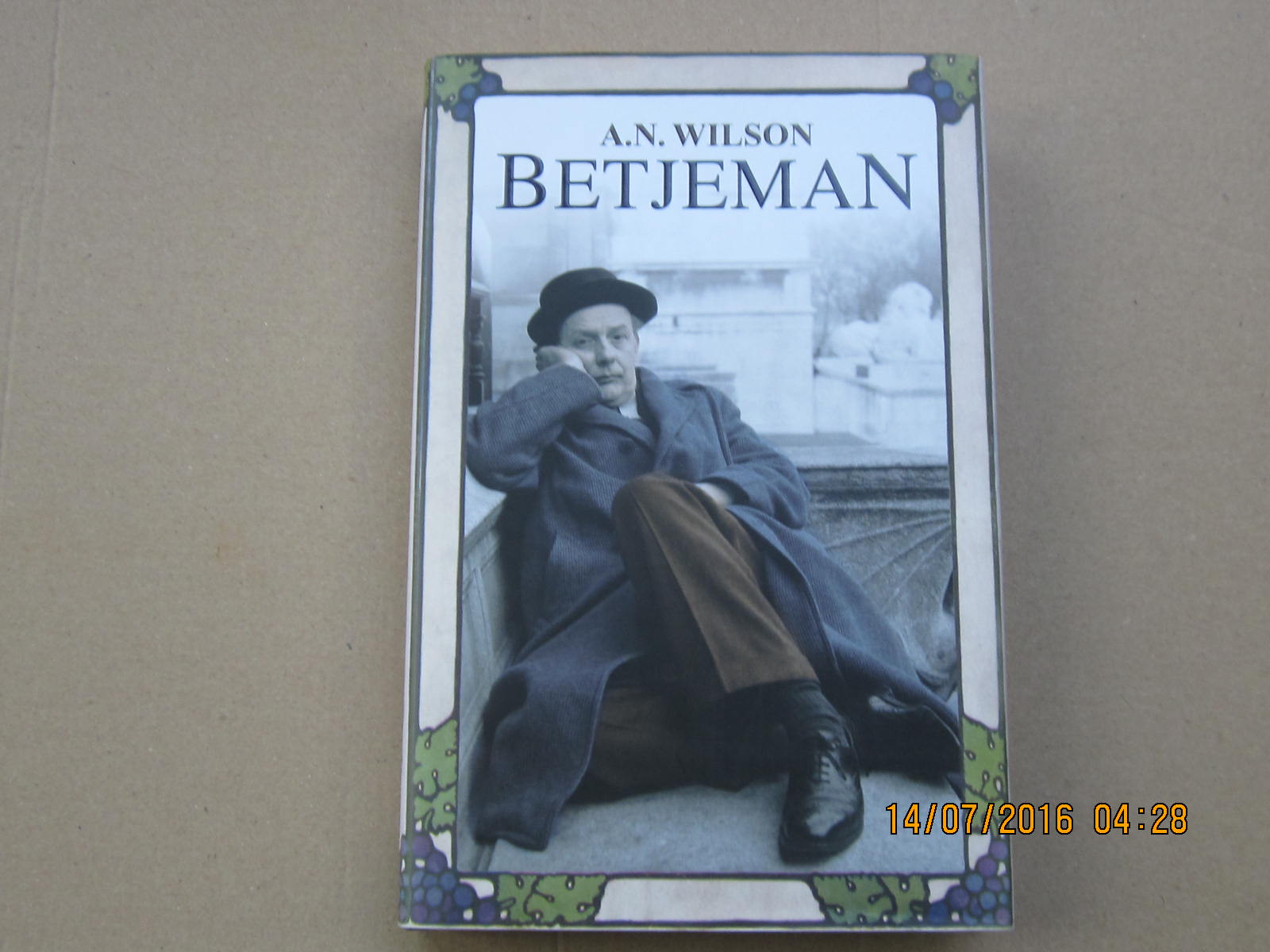 The Campaign in the Crimea an Historical Sketch Second Series, Illustrated by Forty Plates. 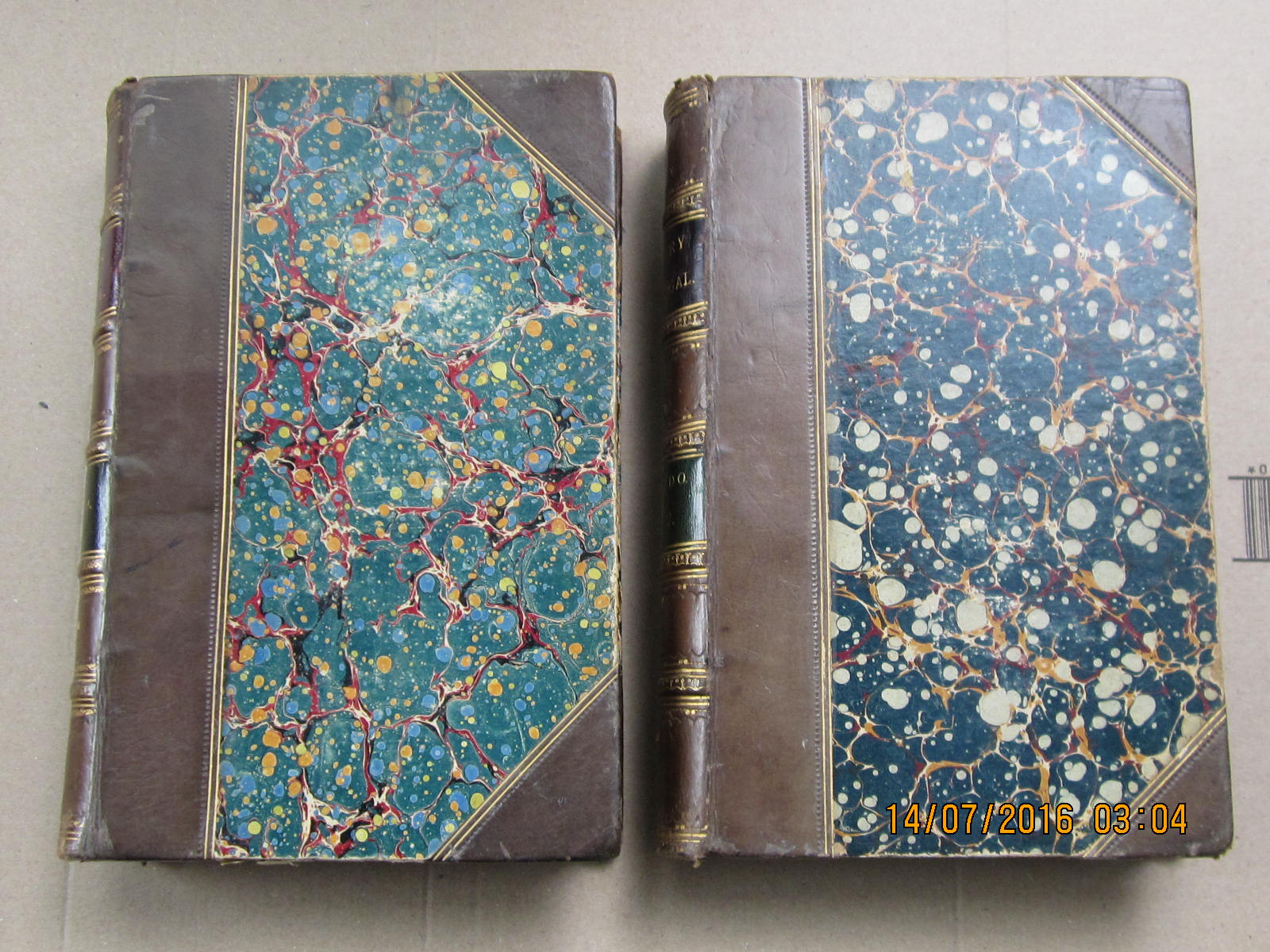 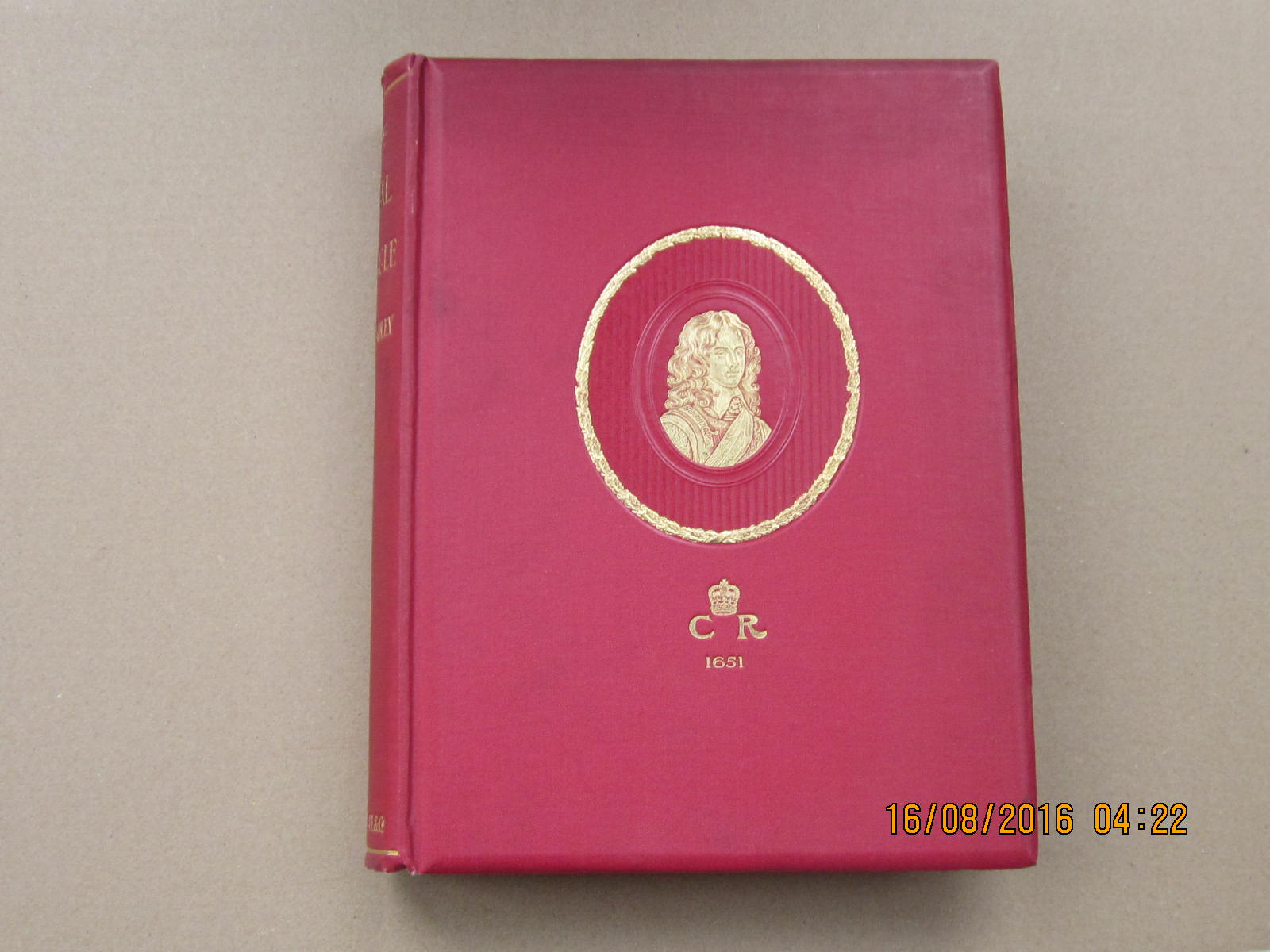 The Royal Miracle a Collection of Rare Tracts, Broadsides, Letters, Prints & Ballads Concerning the Wanderings of Charles II. After the Battle of Worcester ( September 3-October 15, 1651 ) with a Preface, Historical Introduction, Appendix. 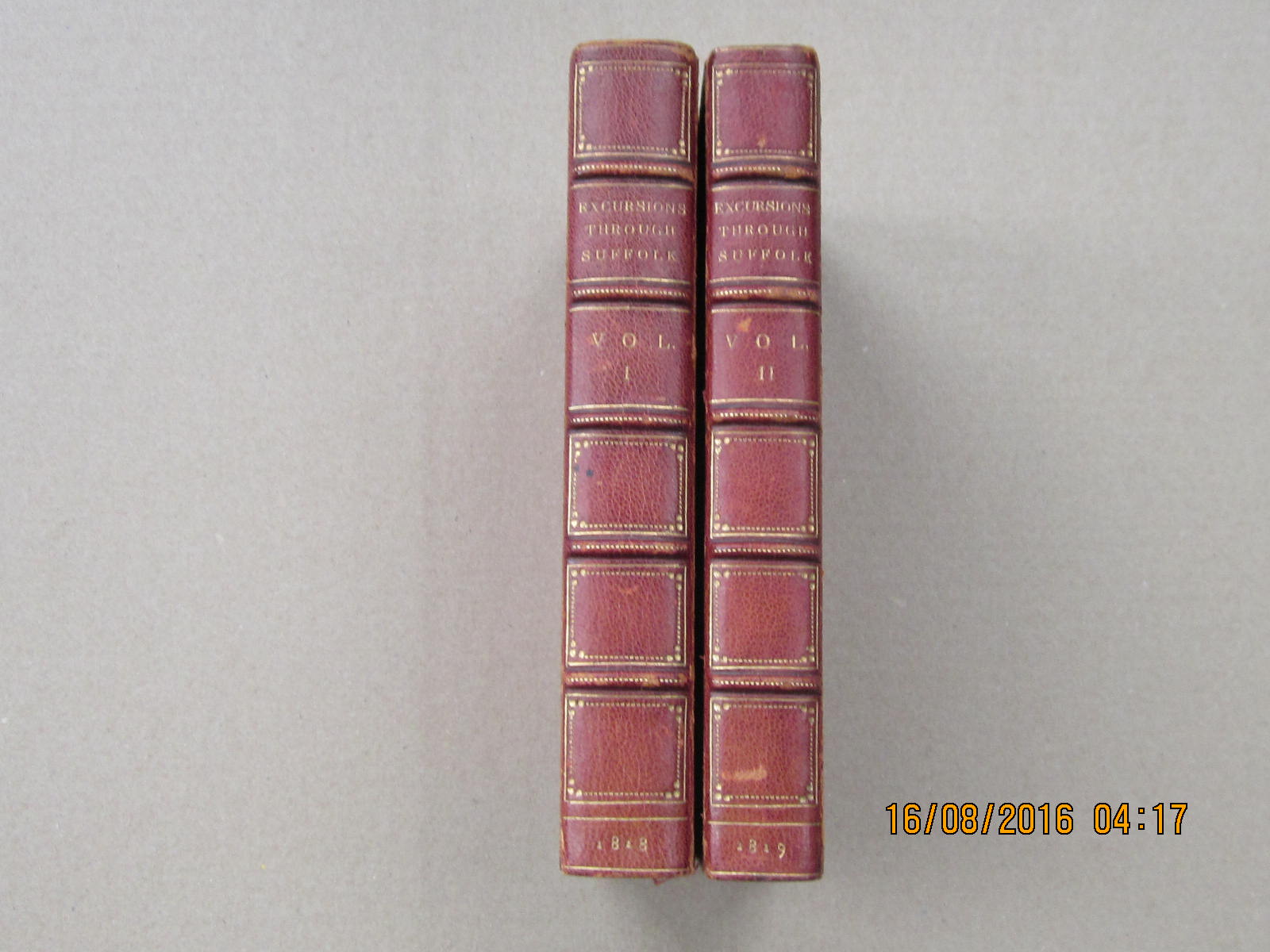 Excursions in the County of Suffolk: Comprising a Brief Historical and Topographical Delineation of Every Town and Village Etc. 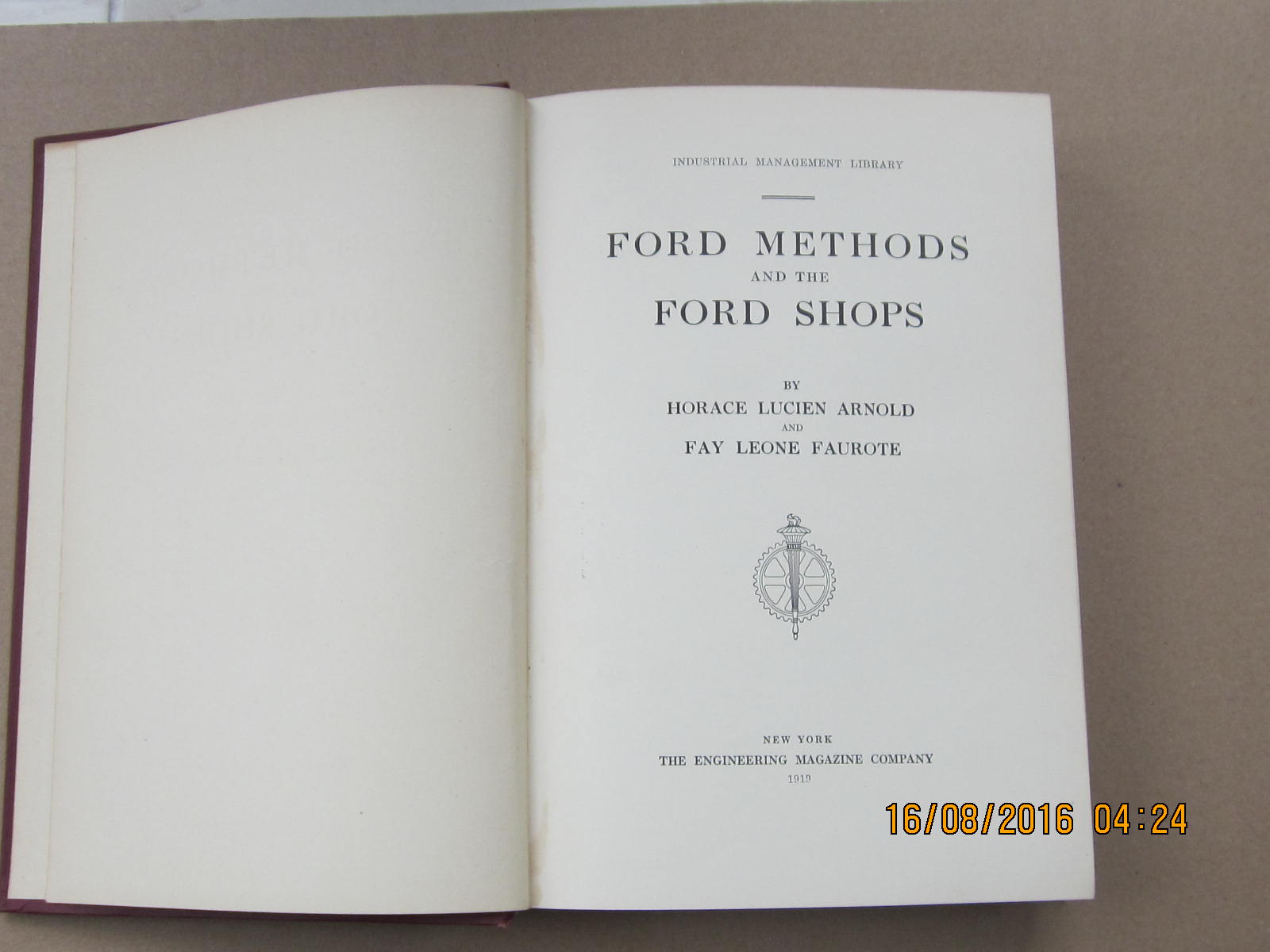 Ford Methods and the Ford Shops

The Three Railway Engines plus the Rev W. Awdry's Railway Map of the Island of Sodor

The Beauties of the Shore : Or, a Guide to the Watering-Places on the South-East Coast of Devon