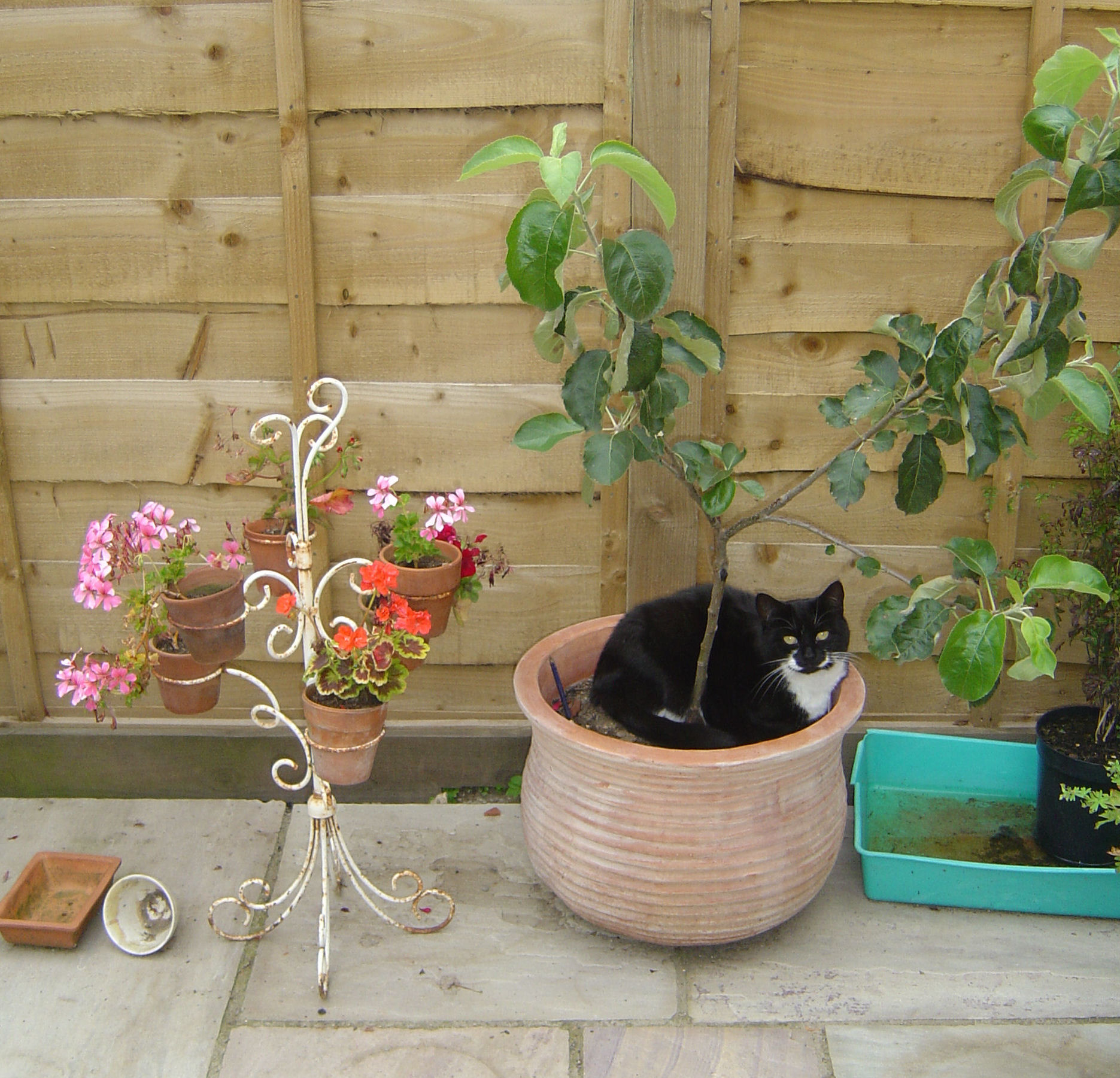 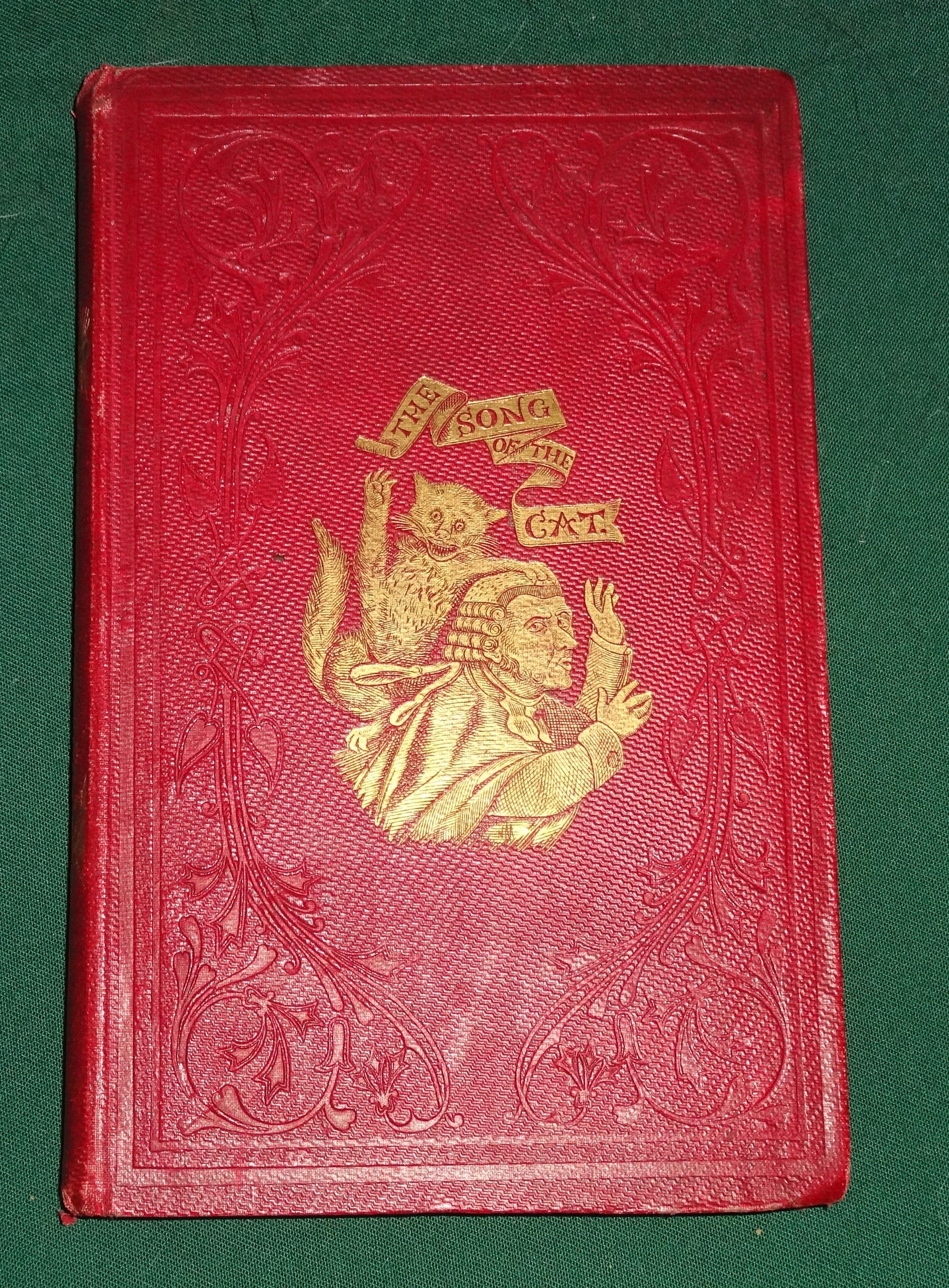 A Manchester book; The song of the cat; illustrated with wood-cuts: A legend of the Chancery Court, not contained in any of the records: in three fits. With notes and annotations collected for the Rol Miscellaneous poems, some of which are in the Cumberland dialect. By John Stagg.

The Nemesis in China : comprising a history of the late war in that country; with an account of the colony of Hong-Kong.

Memoirs of Lady Hamilton; wth illustrative anecdotes of many of her most particular friends and distinguished contemporaries. 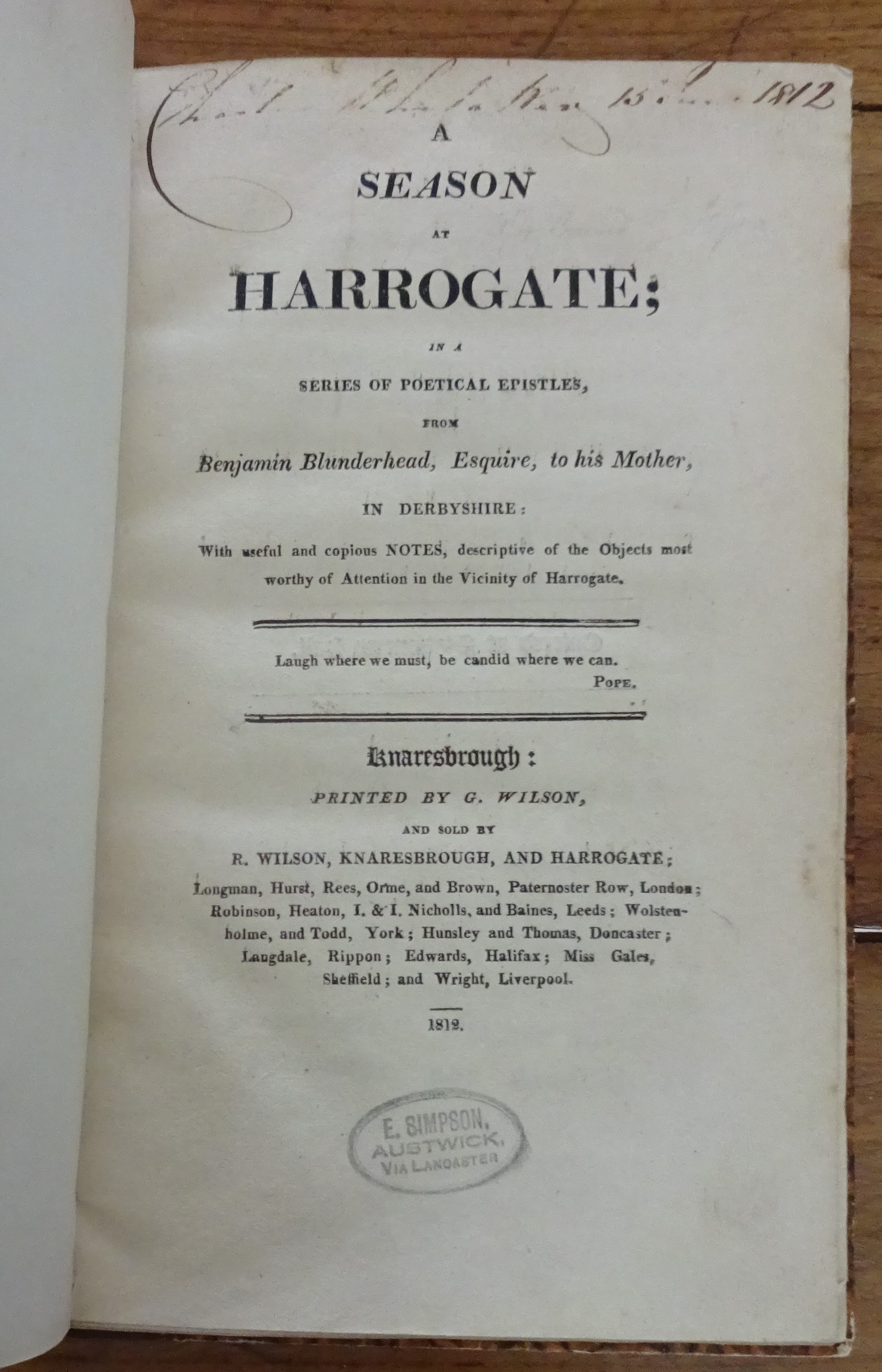 A season at Harrogate, in a series of poetical epistles from Benjamin Blunderhead, esquire, to his mother, in Derbyshire: with useful and copious notes, descriptive of the objects most worthy of attention in the vicinity of Harrogate. 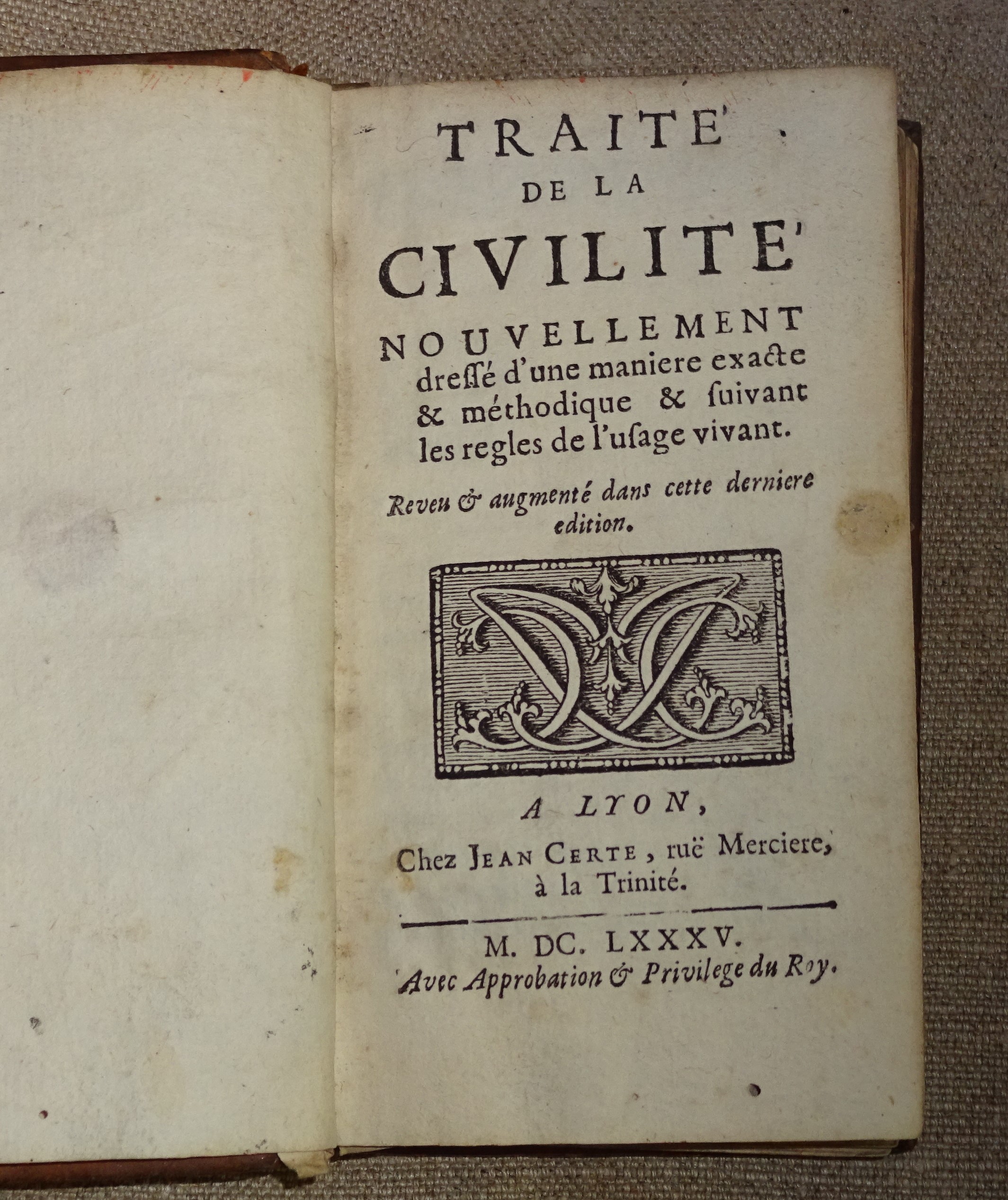 [Traité de l’employ des saints Pères pour le jugement des différences qui sont aujourd’hui en la religion]. A treatise concerning the right use of the Fathers, in the decision of the controversies that are at this day in religion. 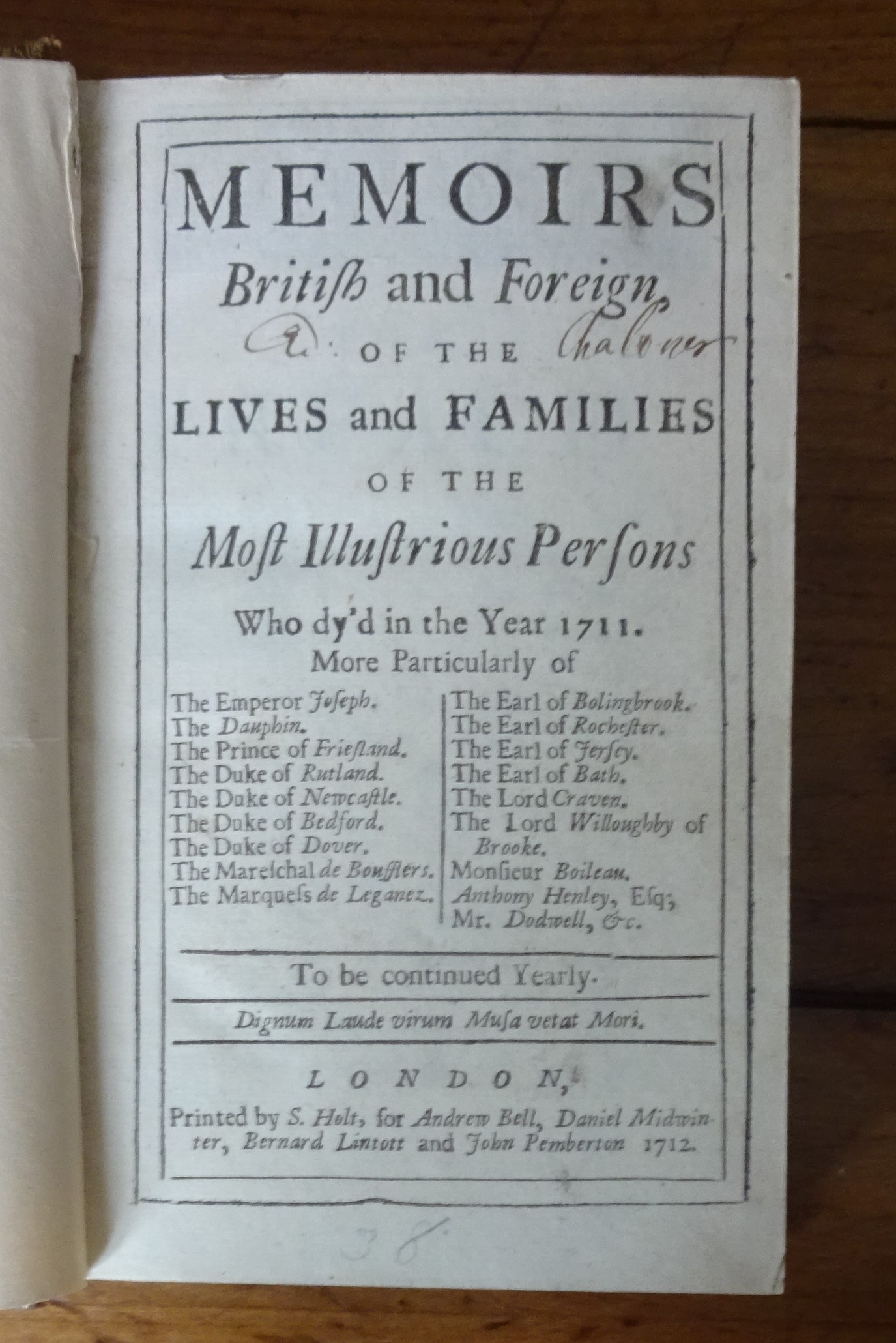 Memoirs British and foreign, of the lives and families of the most illustrious persons who dy’d in the year 1711. More particularly of the Emperor Joseph &c, &c.