Headmaster of Rugby School, Thomas Arnold (1795 - 1842) gave these lectures in 1842. The inaugural lecture starts from the premise that history is underrated, viewing history as a biography of society and of a nation. 'History is but time's follower ... it must be undervalued by a hasty observer'. Lecture one contrasts modern history with ancient history. Lecture two looks at two periods of modern history before and after the sixteenth century, the period prior Arnold judges the simpler and the latter the more complicated and examines specific periods. Lecture three looks at the magnitude of modern history and how smaller states were swallowed up by greater, the first being Spain and its danger to Europe, the Austro-Spanish power and France's danger to Europe. Arnold continues with the ascendancy of England, France under Napoleon and his dominance. He examines the financing of war and its problems to those nations borrowing to finance military strategies. Lecture four discusses which campaigns are worth studying and how irregular warfare can cause problems and the importance of amending bad legislation. Lecture five transitions to internal history and domestic politics. Lecture six looks at how church questions are often political and how the church and state were once at one in England. Lecture seven examines England after the Revolution and the political effects. Lecture eight examines the credibility of history. Interesting and thought-provoking for our current age. 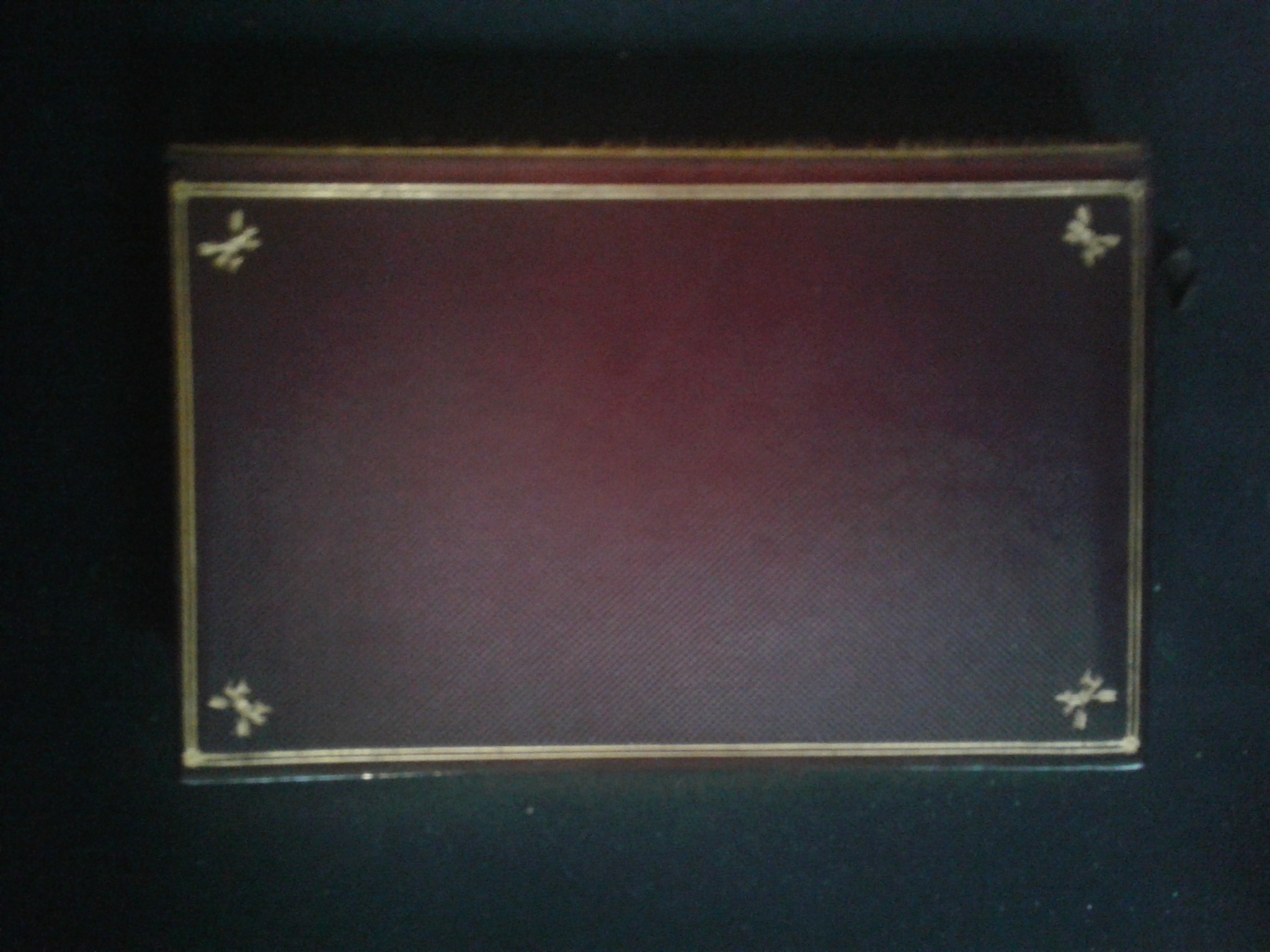 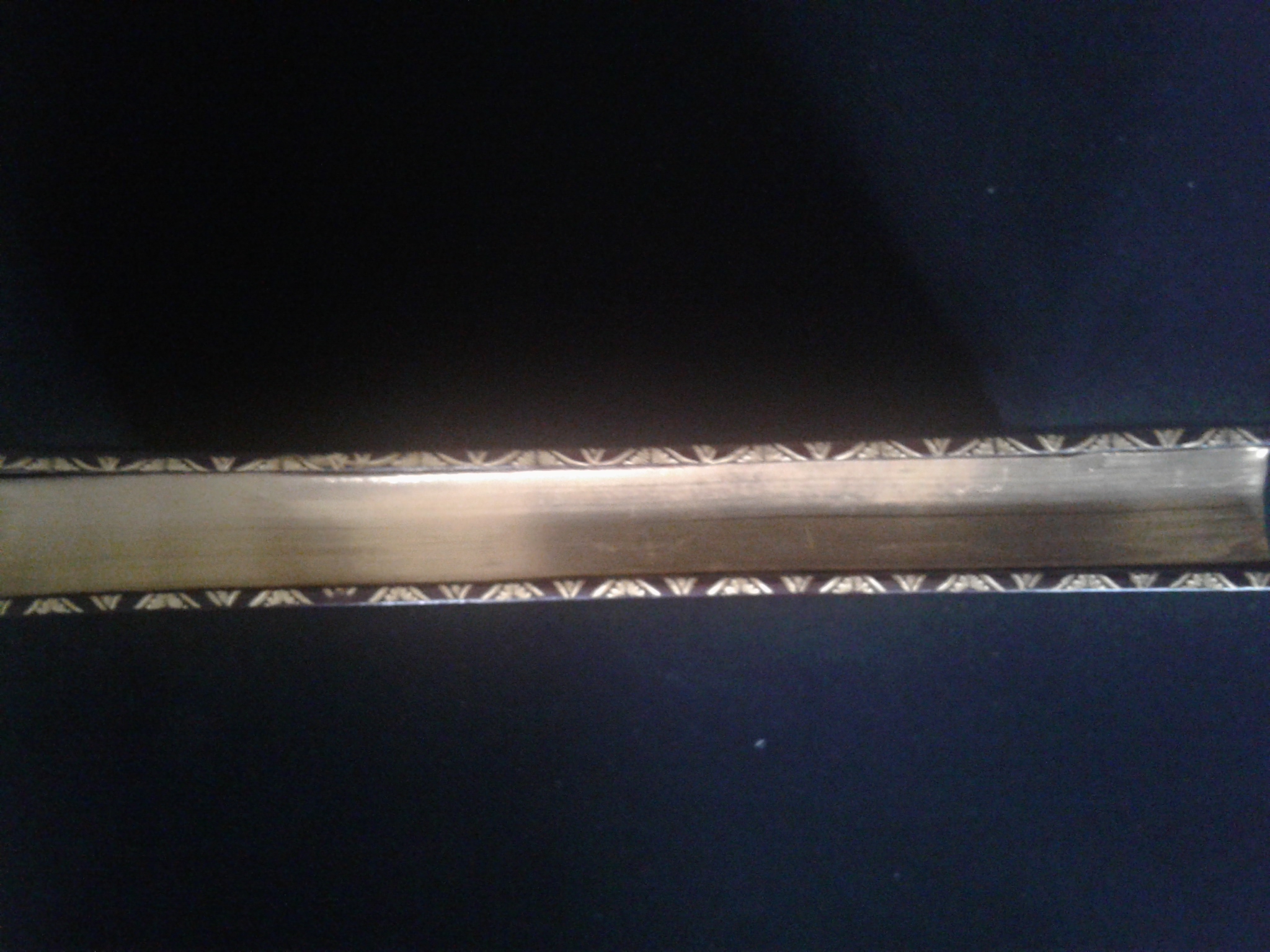 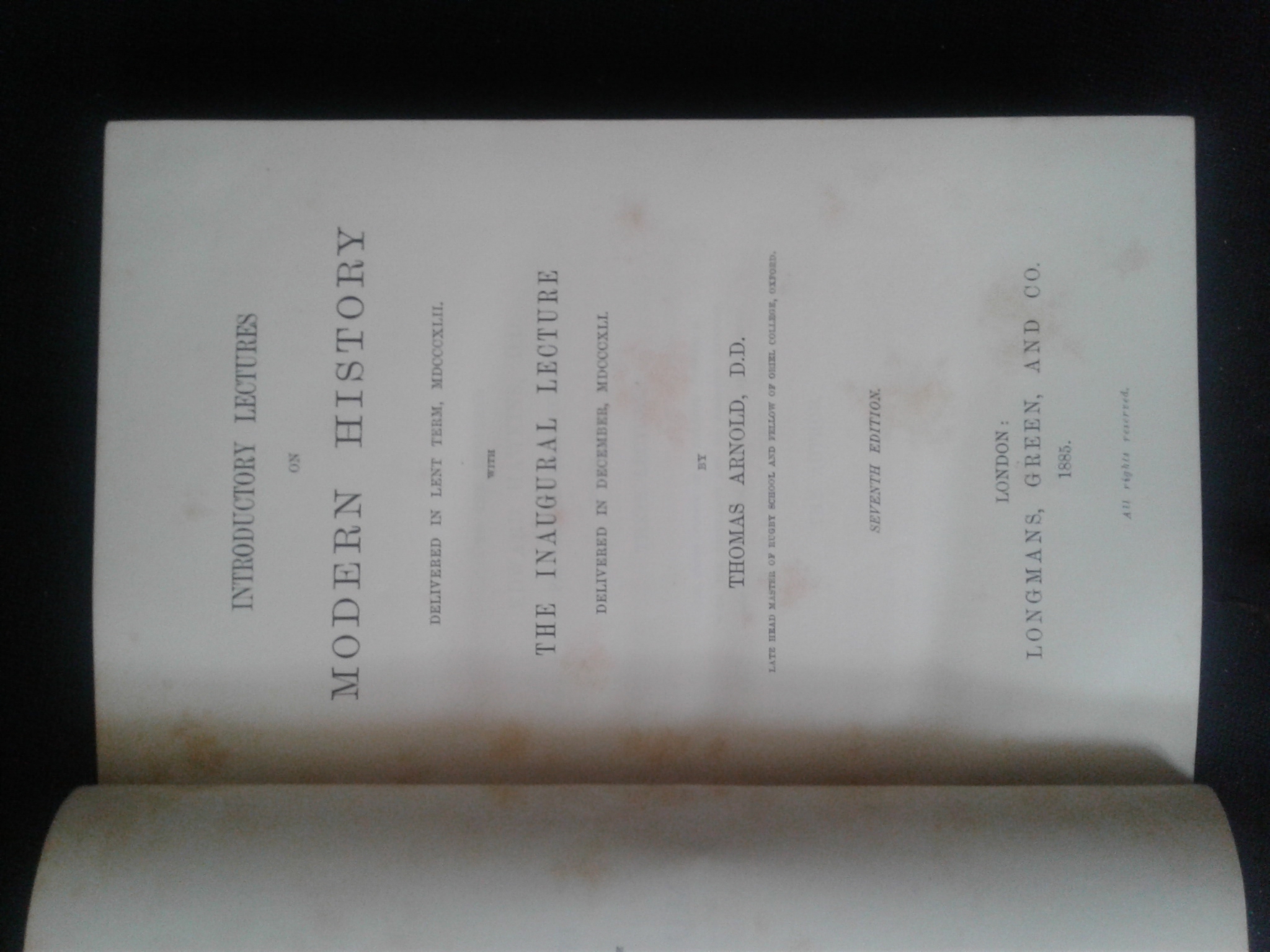