Latin text. Sir Thomas Smith (1513-1577) was Regius Professor of Civil Law in Cambridge University and a member of the Privy Council. This text, "The Most Important Description of the Constitution and Government of England Written During the Tudor Age", was written between 1562 and 1565 and first appeared in 1583. It went through eleven editions in English between 1584 to 1691, four Latin editions appeared between 1610 and 1641 and it was also translated into Dutch and other languages. 239pp; 6cms x 11cms tall with engraved title page. 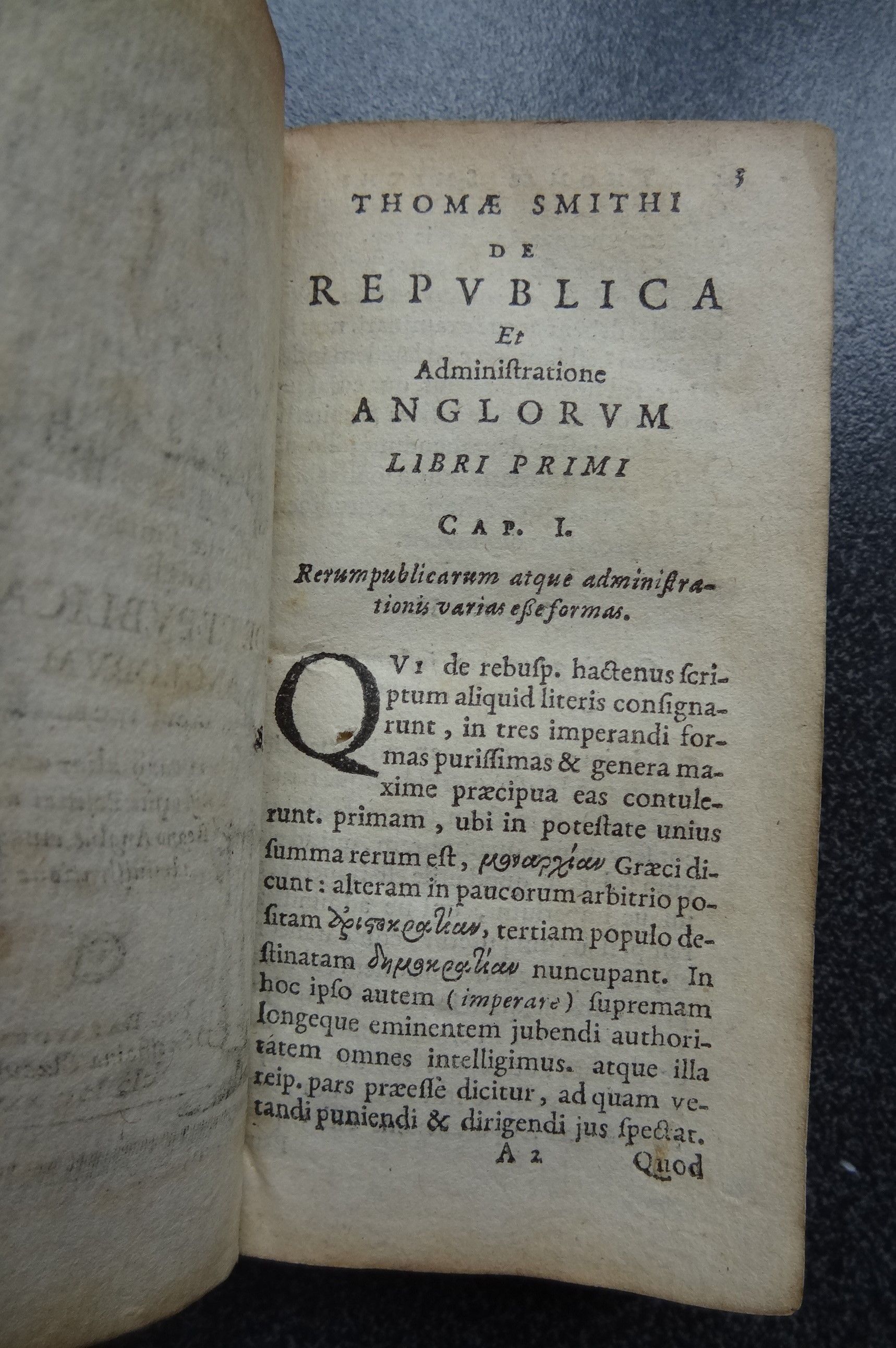 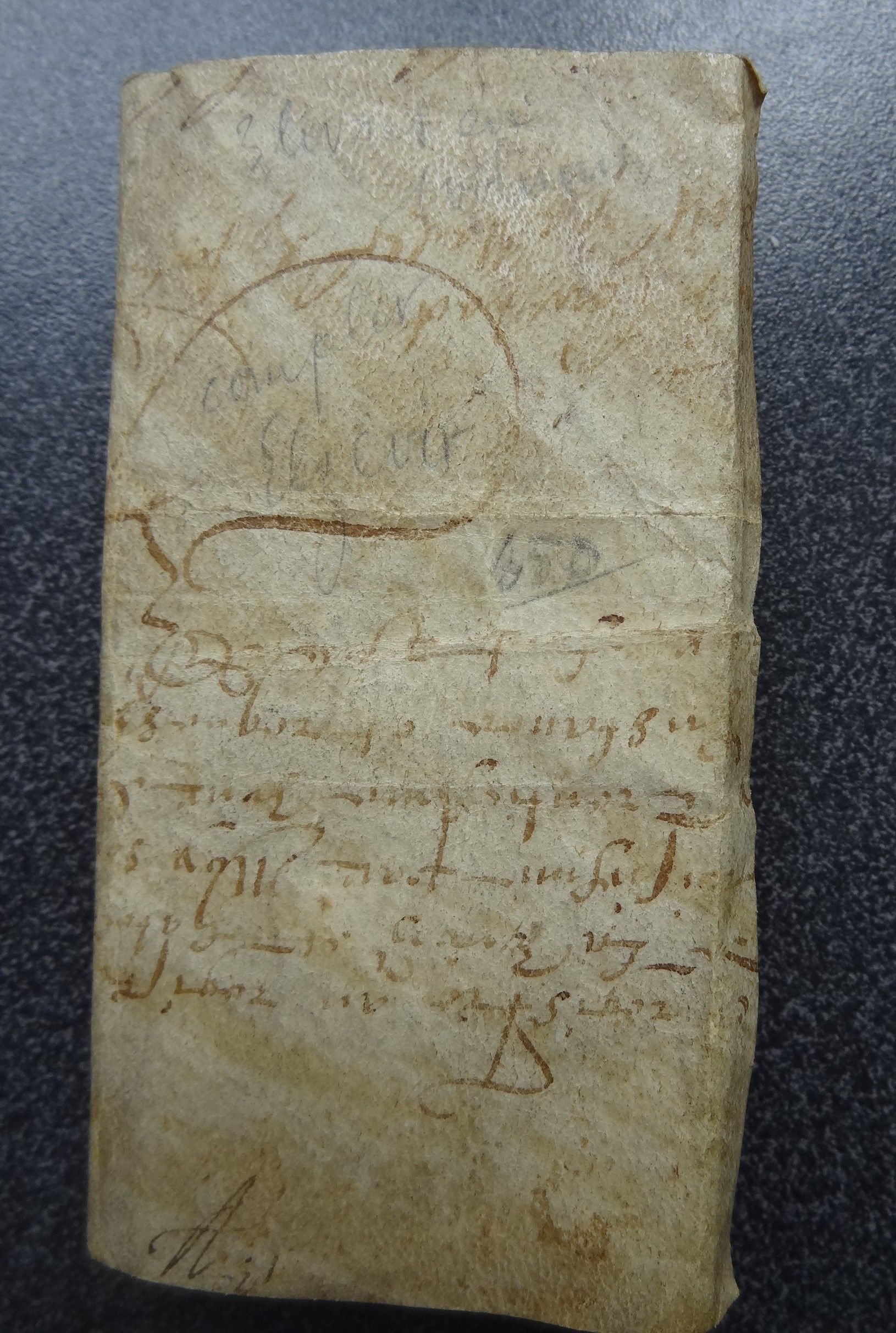