We are based in Oxford and focus on early travel books (16th - 18th centuries), maps and engravings. We were formally known as De Bry Engravings, but have updated our name to reflect our specialty of early travel books. Viewings by appointment.

"Regnum Congo hoc est Vera descriptio regni Africani, quod tam ab Incolis quam Lusitanis Congus appellatur" -Theodor de Bry published by Wolfgang Richter in Frankfurt. -1598. -Modern vellum binding in near fine condition. -TP, [3], 1-60, [index 3], letterpress title to plates, -14 (of 14 plates). -3 folding maps (all with losses and repairs. 2 of the continent of Africa and 1 of the Congo. The De Bry version of Pigafetta/ Lopes's account of the Congo. This forms volume one of De Bry s petit voyages Vera Descriptio Regini Africani , Printed in Frankfurt in 1598. It is based on the pigafetta version, published in 1591. The Pigafetta work described the journey of Duarte lopes though the Congo in 1578 to 1584. Lopes met Pigafetta in Rome in the late 1580s and subsequently published the work and map. De Bry produced a further edition as part one of his famous Petits voyages with a reissue of this map. Lopes was a Portuguese trader who travelled around what is now Angola and the Democratic Republic of the Congo. He was appointed ambassador to Spain for the king of Congo and sought to trade in Gold and precious metals, while brining Christianity to Africa. The maps of Africa are important as they rejects the long-held Ptolemaic belief of the Mountains of the Moon as the source for the Nile River. Instead, the map depicts two lakes which feed the main rivers of Africa. The lower lake feeds the Rio de Manhic (Zambezi) and the Lorenzo Marches (Limpopo), and the northern one feeds the Nile, with a river connecting the two lakes. The maps, alongside the general map of Africa, became an important source on central Africa and the Congo, and was frequently used by later writers and mapmakers 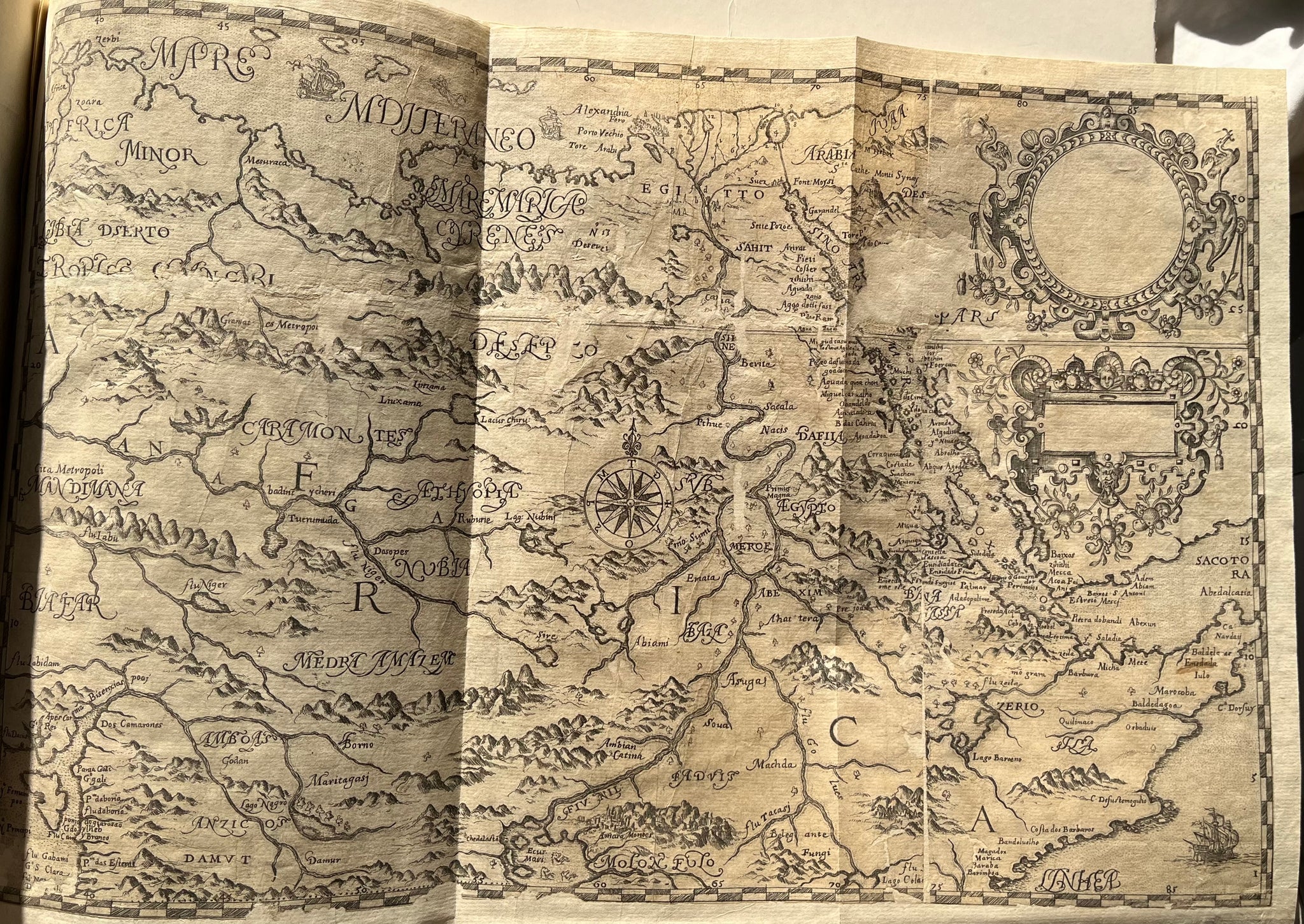 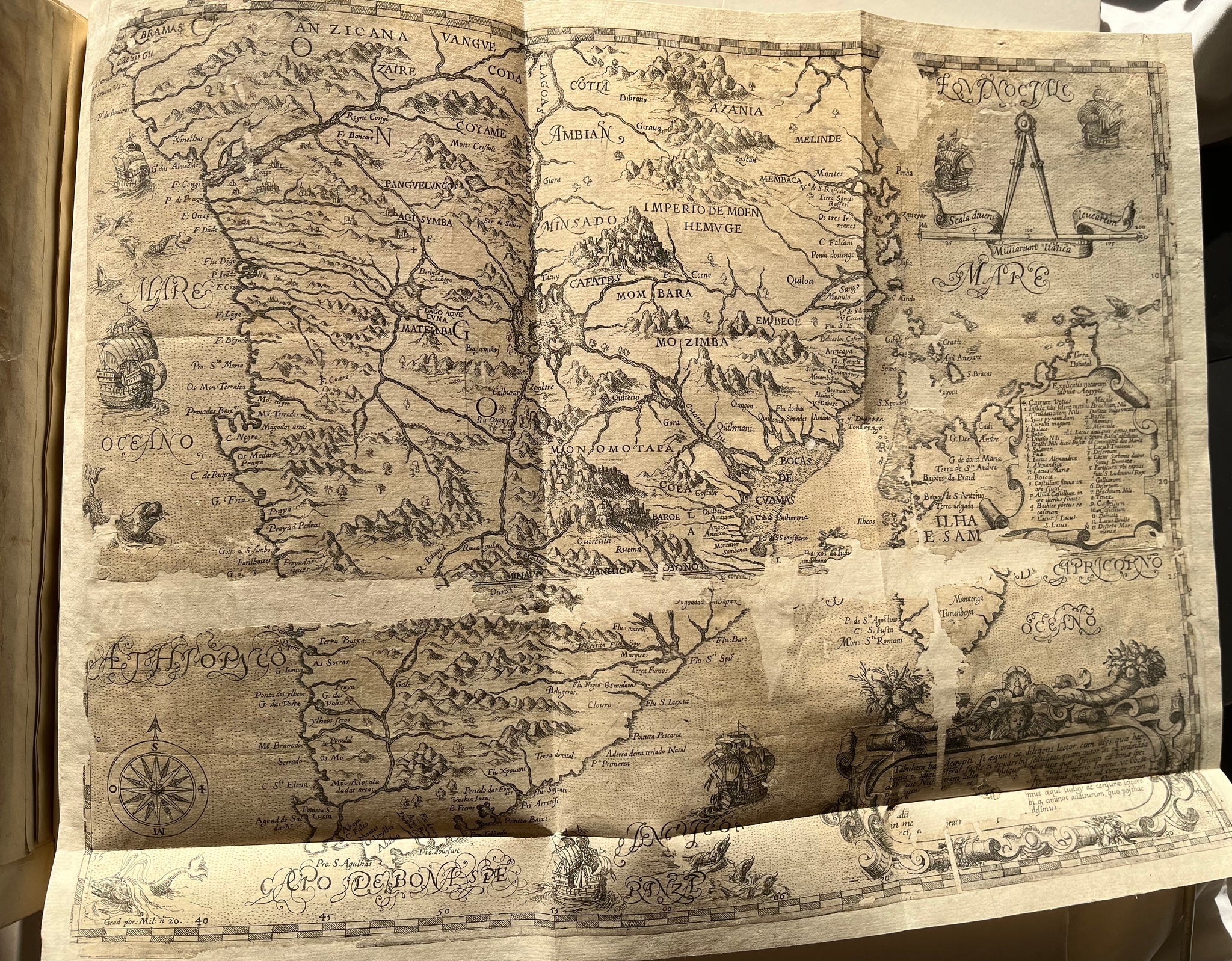 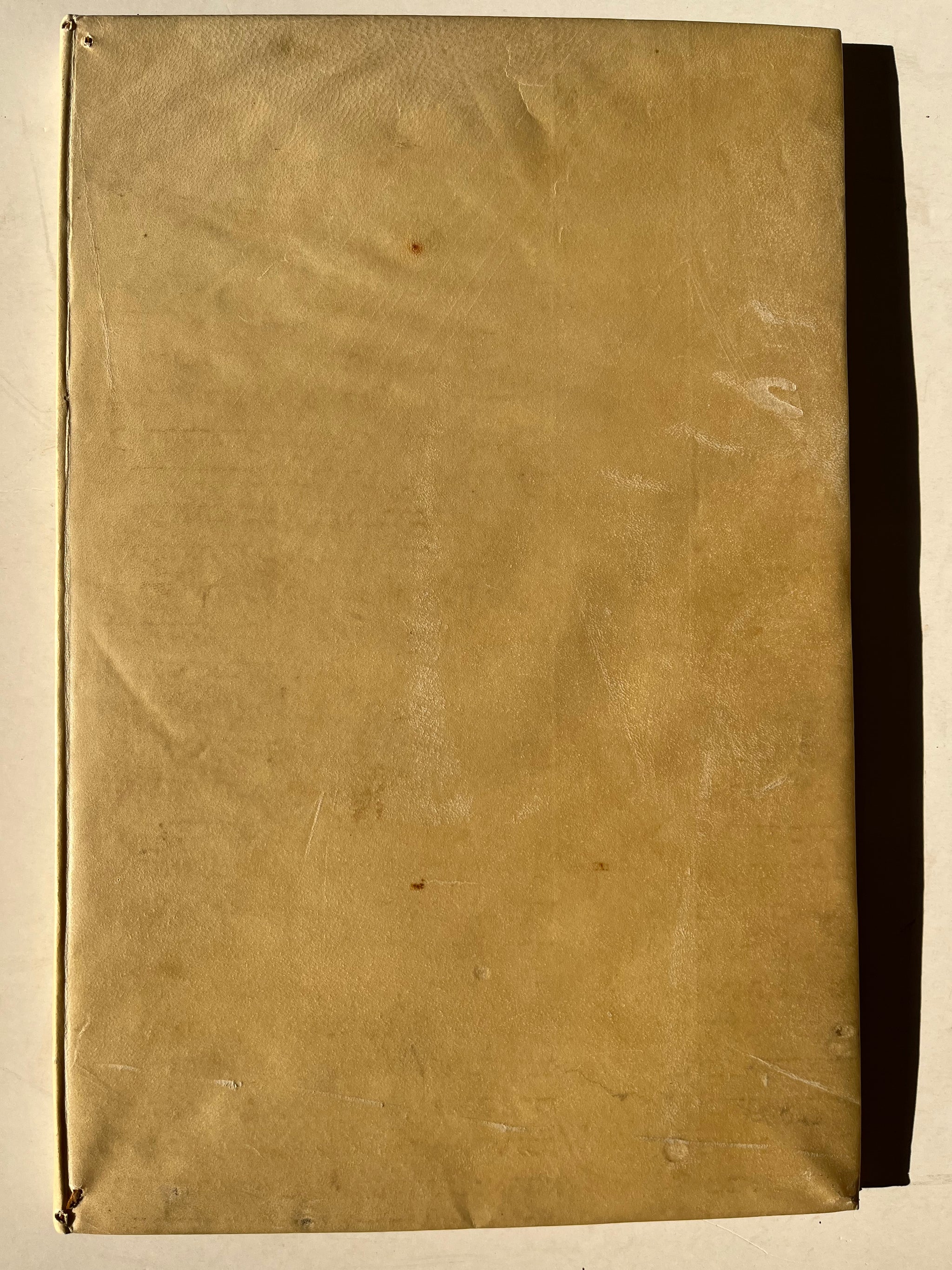