The Talmud, the Jewish volume of instruction, was printed by Antonio Schmid (1765 - 1855) in Vienna and who was educated in the monastery at Zettl (lower Austria) and seminary. Declining to be ordained ,Schmid left the seminary. He became apprenticed to a printer, von Kurzboeck, printing Illryian, Wallachian and Russian texts. Kurzboeck was encouraged by the Emperor Joseph II to print Hebrew and Oriental books, the Emperor allowing printers to attend the Academy of Oriental languages. Schmid was assigned to printing in Hebrew. As a consequence he associated with the Jewish community. He eventually obtained a privilege from the Emperor Francis II and published domestically and widely abroad. 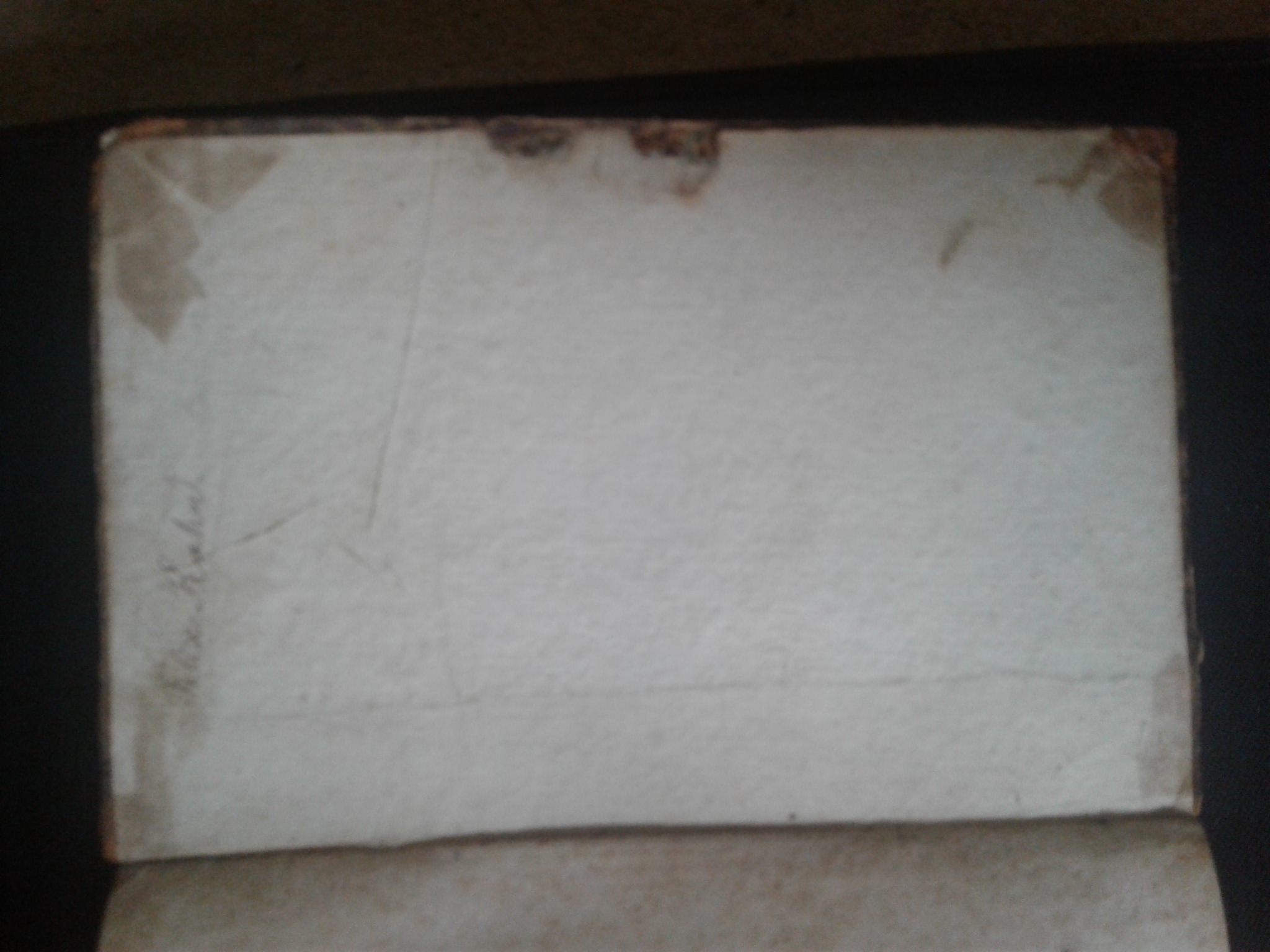 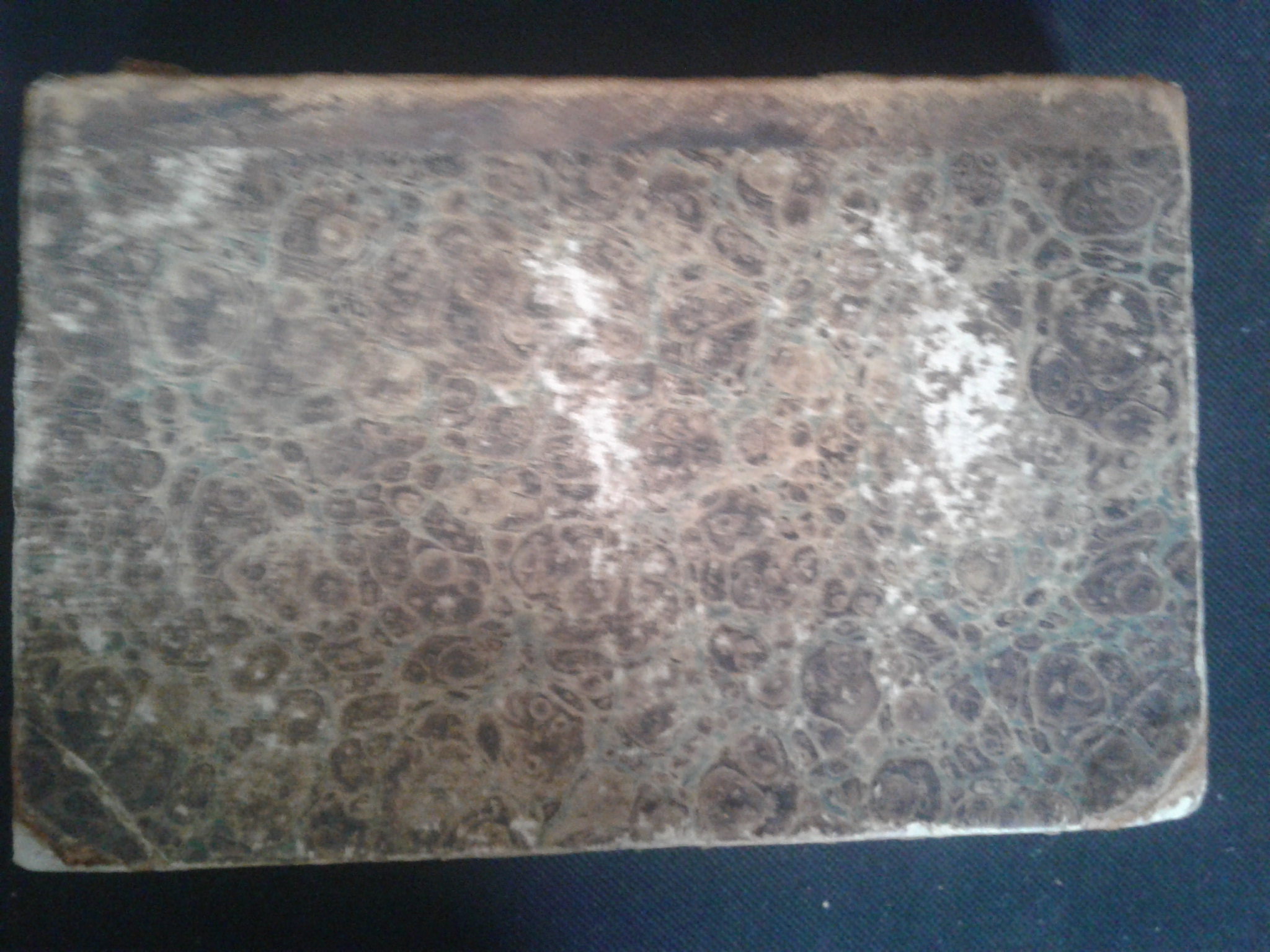 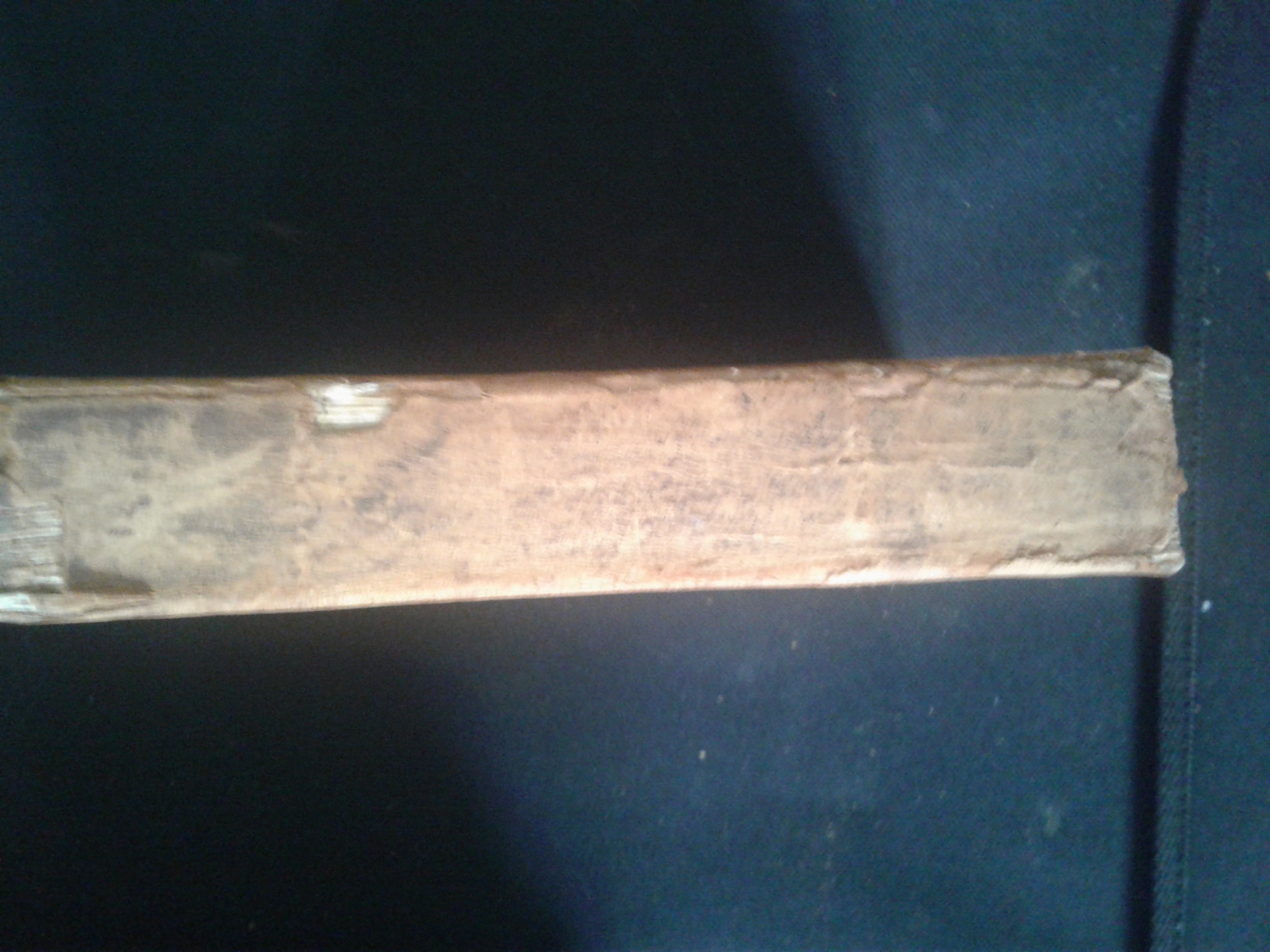 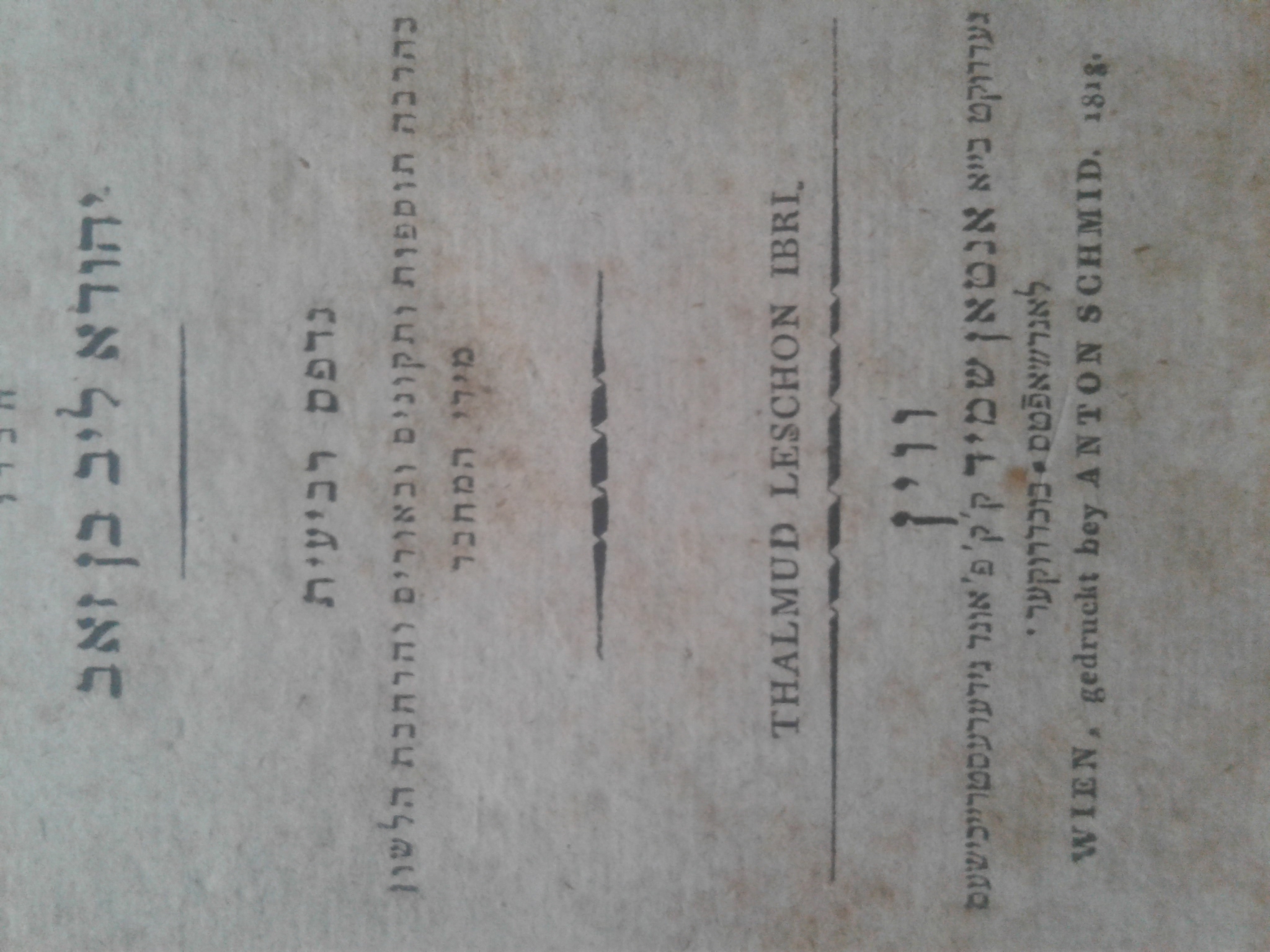