Janette Ray, Rare and Out of Print Books

Design, architecture, garden history, photographic books and albums and fine art. Generally open Wednesdays to Fridays 10am - 5.00pm and other times by appointment. We also open for special events such as book signings and specialist visits by professionals in the fields we deal in. . Customers traveling from any distance are recommended to ring ahead to check we are open.

Special edition - One of 90 copies. Filled with wonderful ephemeral items, photographs of his posters on hoardings and on display in Lyons Corner Houses, paintings in public ownership, student work from the early 1920s. Decorated paper covered boards which employ a repeat pattern taken from a short strip of decoration originally produced as an intended border for a 1937 Imperial Airways Poster. Red cloth spine, open weave oatmeal coloured slip case as issued. A Special copy with loosely inserted reproduction Christmas Card in pocket against the rear paste down. Rogerson’s first book on Barnett Freedman for the Fleece Press and the first since Barnett Freedman’s death in early 1958. It covered his graphic work, and sold out on publication. Part of an edition of 250 copies of which there were 90 of these special ones. 141pp, Illustrated throughout in colour and black & white. 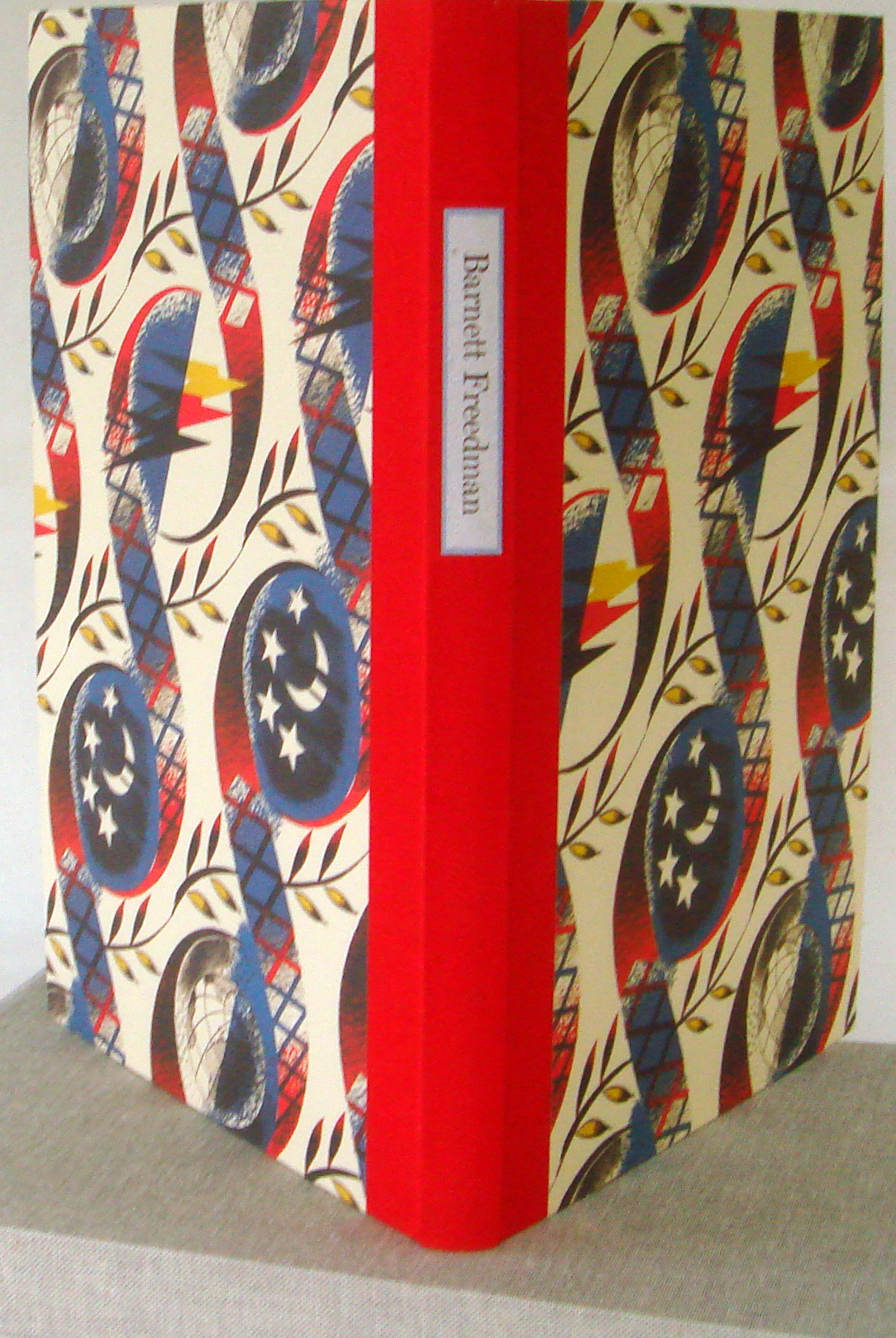 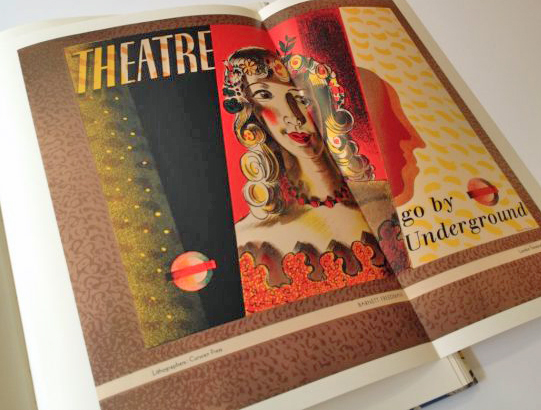 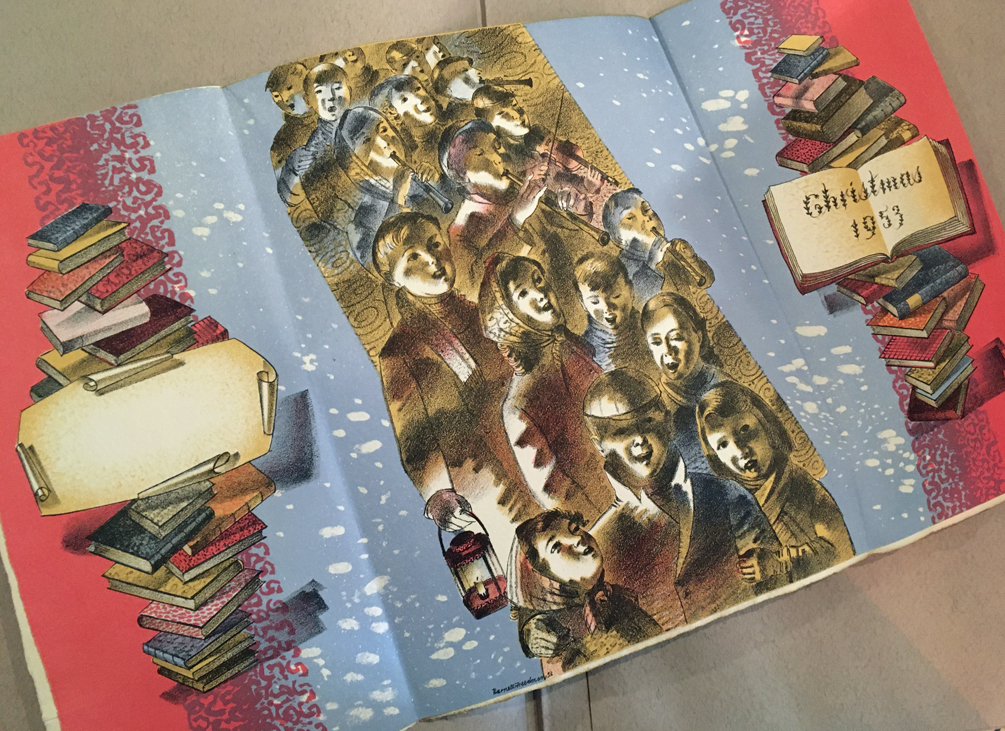