View of the State of Europe during the Middle Ages. In Three Volumes by Henry Hallam

Henry Hallam (1777 - 1859) was a British historian, fellow of the Royal Society, trustee of the British Museum, supporter of the Whigs, a campaigner for the abolition of slavery and recipient of the Gold Medal for History founded by George IV. Volume one, chapter I - the history of France from its conquest by Clovis to the invasion of Naples by Charles VIII. Chapter II - on the Feudal system, especially in France. Chapter III - the history of Italy from the extinction of the Carlovingian emperors to the invasion of Naples by Charles VIII. Volume two, chapter IV - the history of Spain to the conquest of Grenada. Chapter V - history of Germany to the Diet of Worms in 1495. Chapter VI - history of the Greeks and Saracens. Chapter VII - history of ecclesiastical power during the Middle Ages. Chapter VIII - the constitutional history of England. Volume three, Chapter VIII - the English constitution. Chapter IX - on the state of society in Europe during the Middle Ages. Hallam considated the nine chapters being nine extended dissertions on European history during the fifth to the fifteenth centuries. 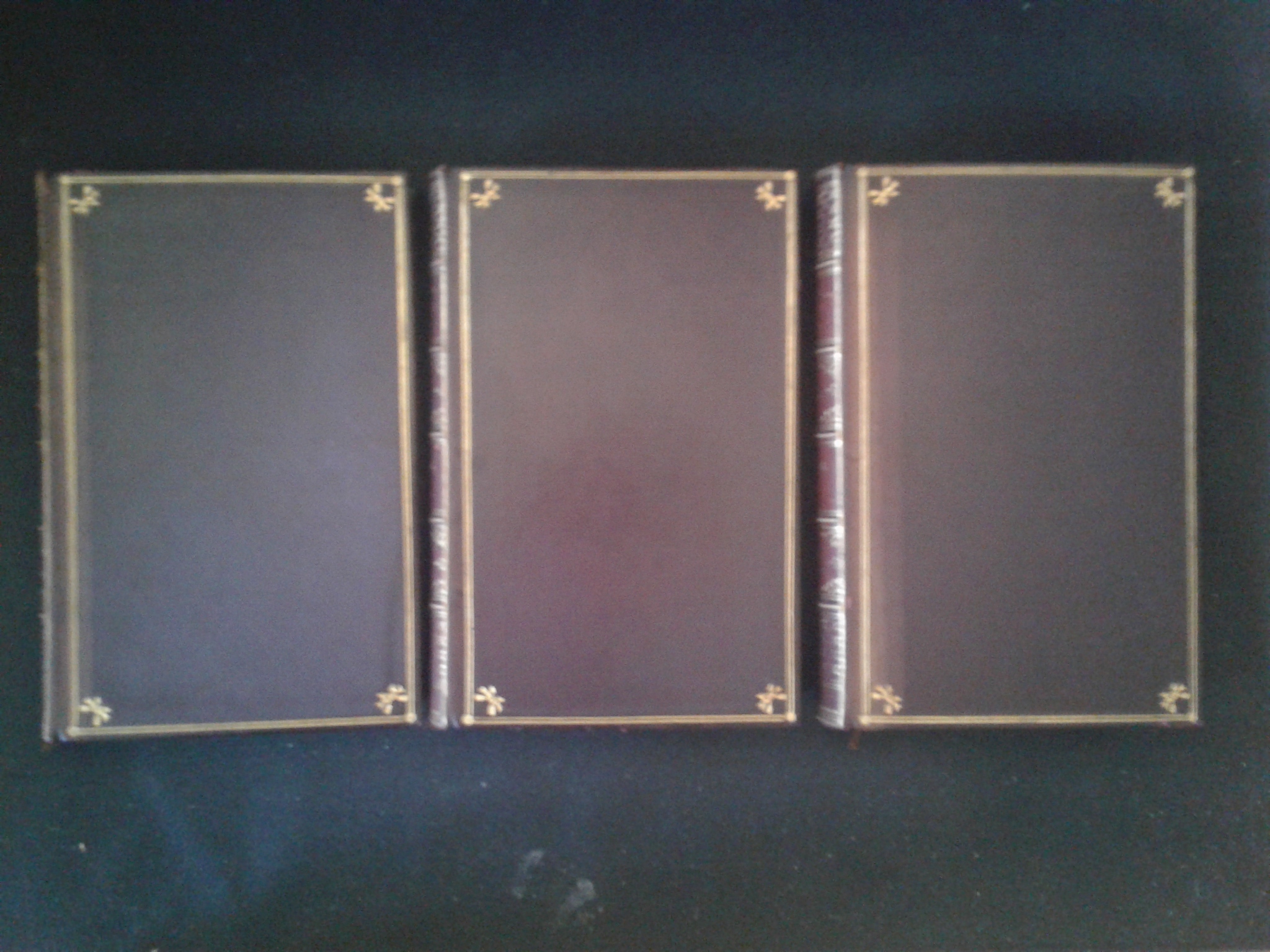 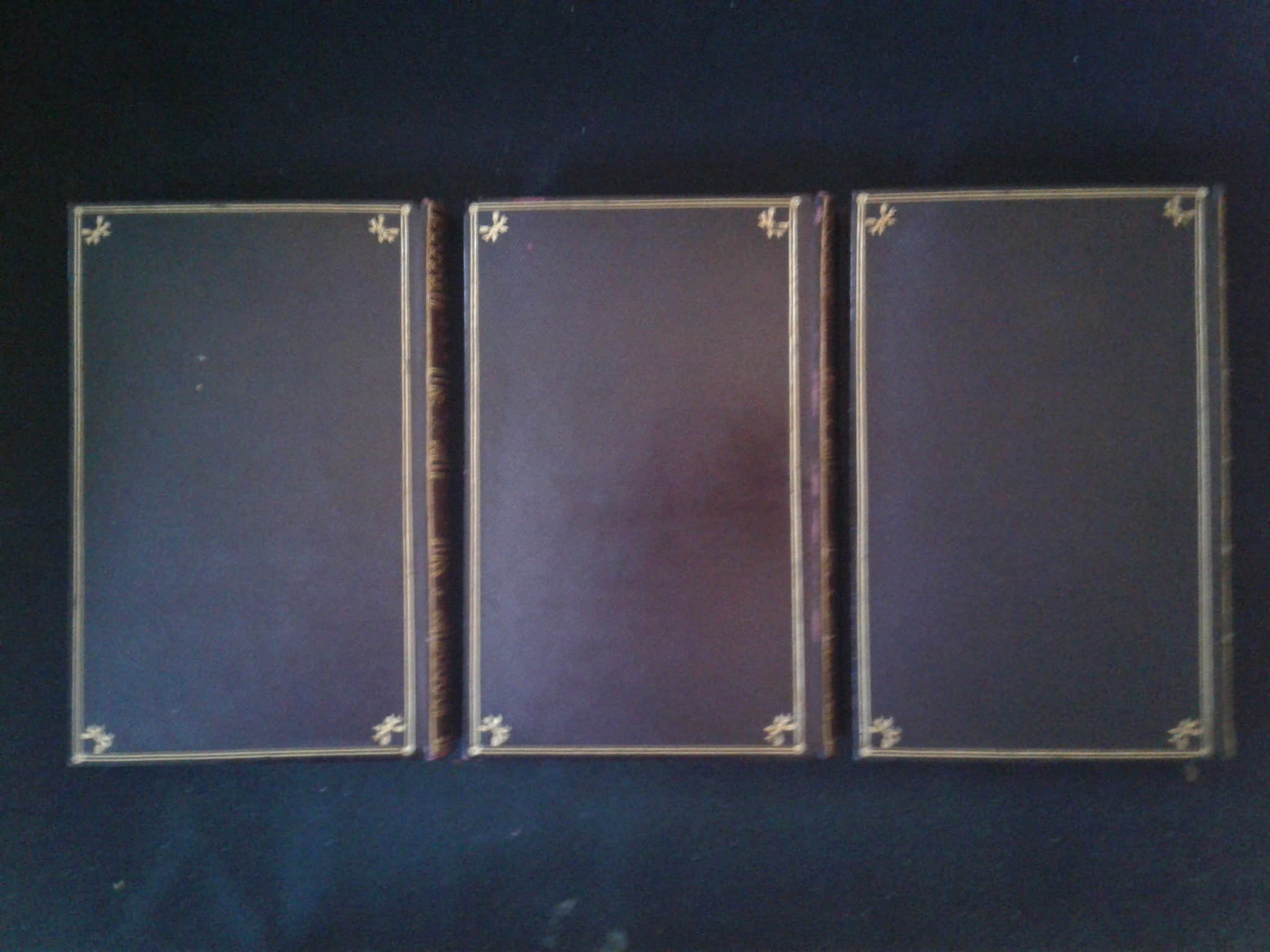 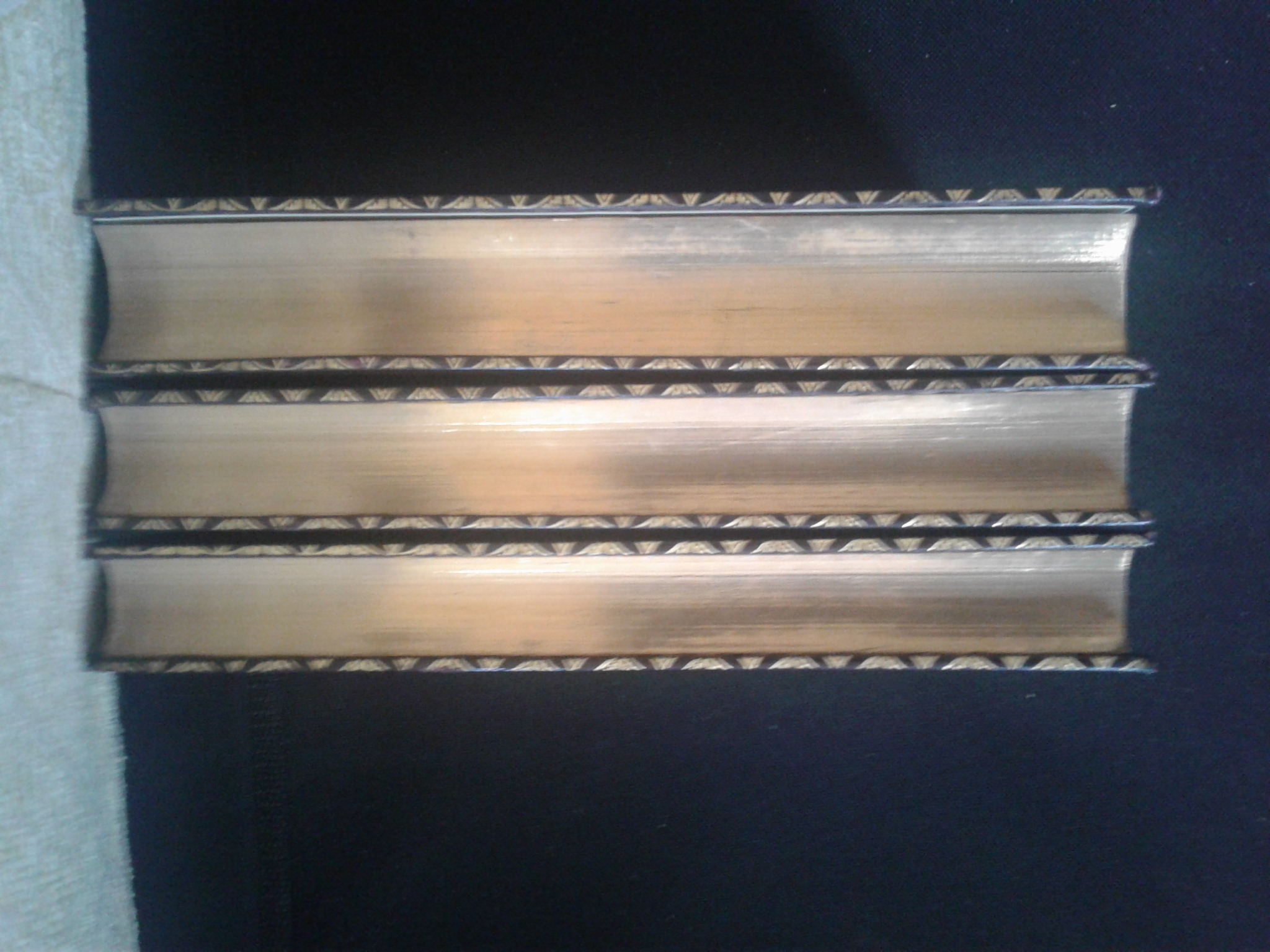 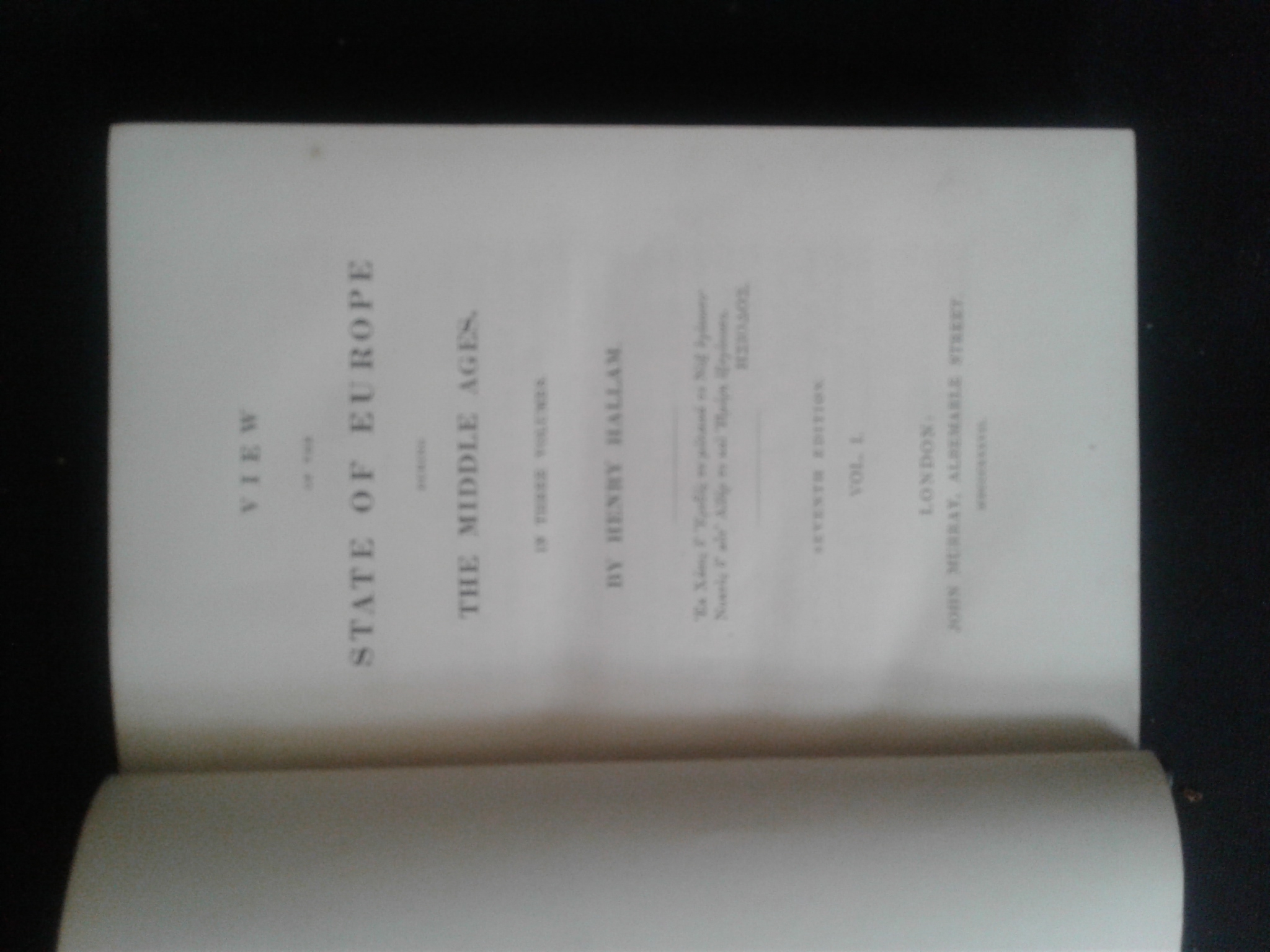