History of the Campaign of the British, Dutch, Hanoverian, and Brunswick ... in the year 1815 (Waterloo) Mueffling (Muffling)

Very scarce, recent half leather binding with marbled boards, first British issue (original in German) 1816. Baron F C F von Mueffling is 'C de M' a participant in the preliminary battles and in the Battle of Waterloo, giving an early account as to what had transpired. Written on 19 June 1815, just one day after the Battle. As Mueffling says in the preface, ' That he has endeavoured to state the truth ... whether he has attained impartiality, let the reader determine'. Sir John Sinclair, who introduces the work, says he, by accident, became aware of Mueffling's account and that the intention had been to only publish in German. Sinclair managed to obtain a translation of the account and produce this account of the campaign. Slight tear to perimeter edge of map and creasing to one fold, recent endpapers, browning and some foxing to pages. Copac cites four UK holdings, Worldcat six worldwide. Sinclair includes in the Appendix material which he was able to discover germane to the military history of the campaign. 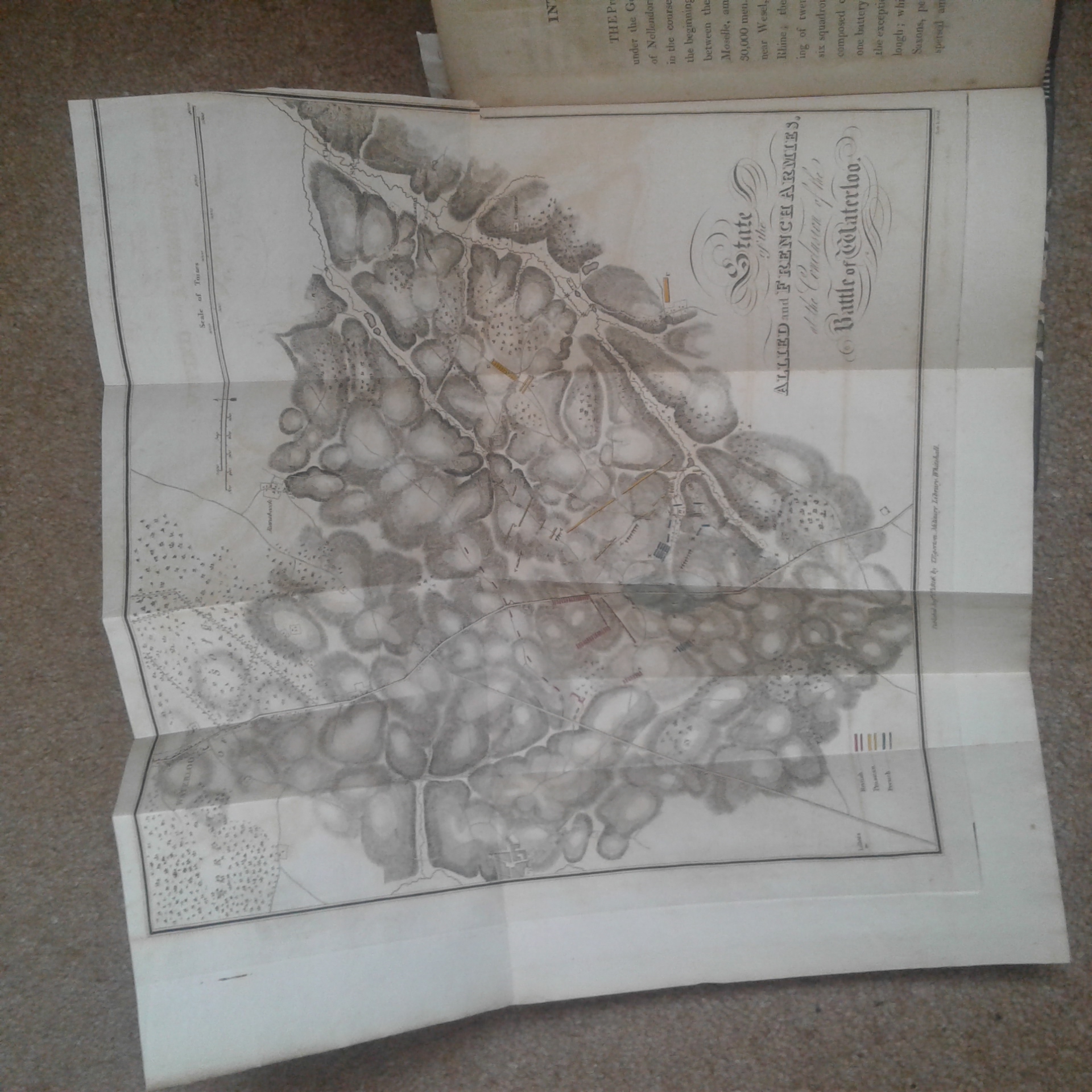 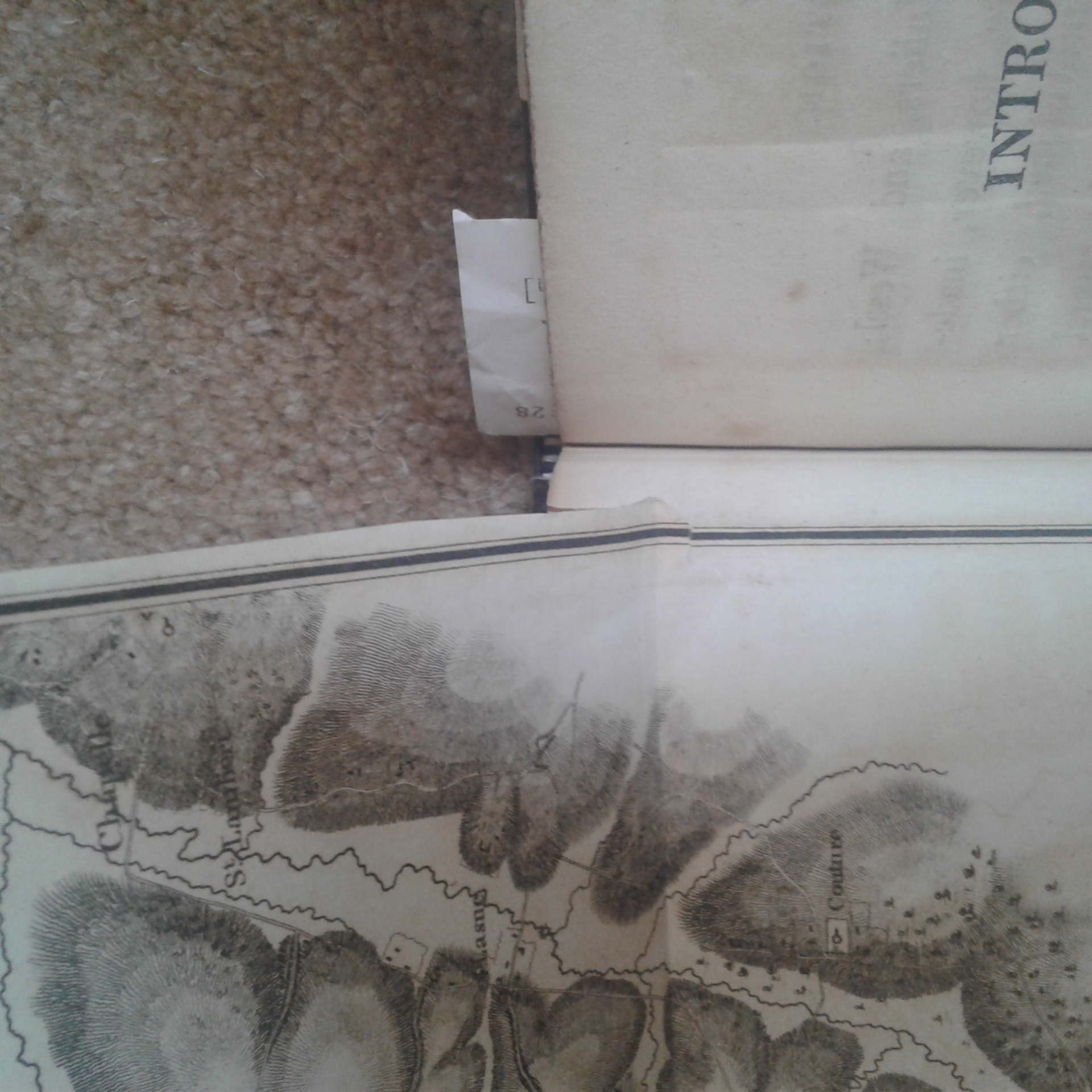 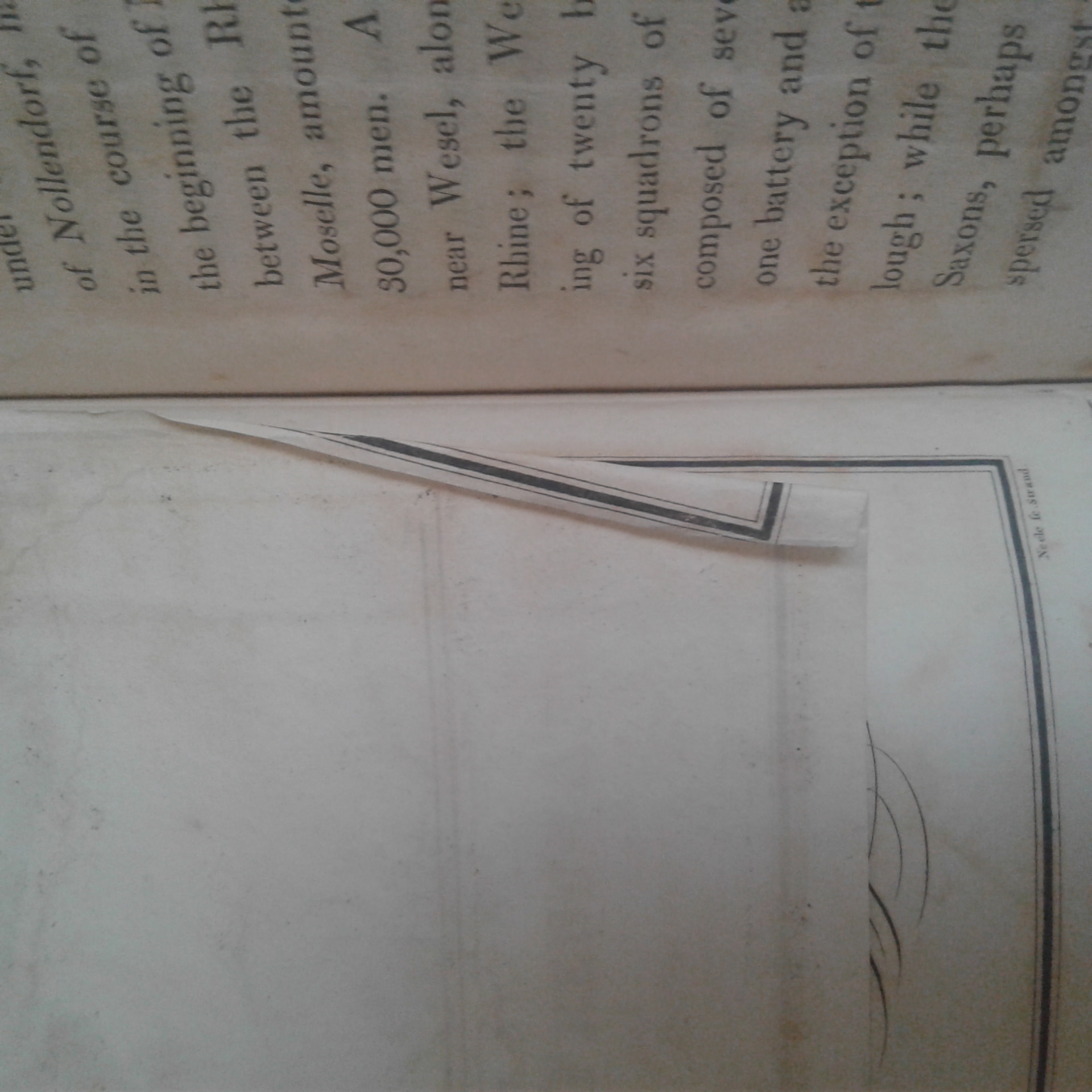 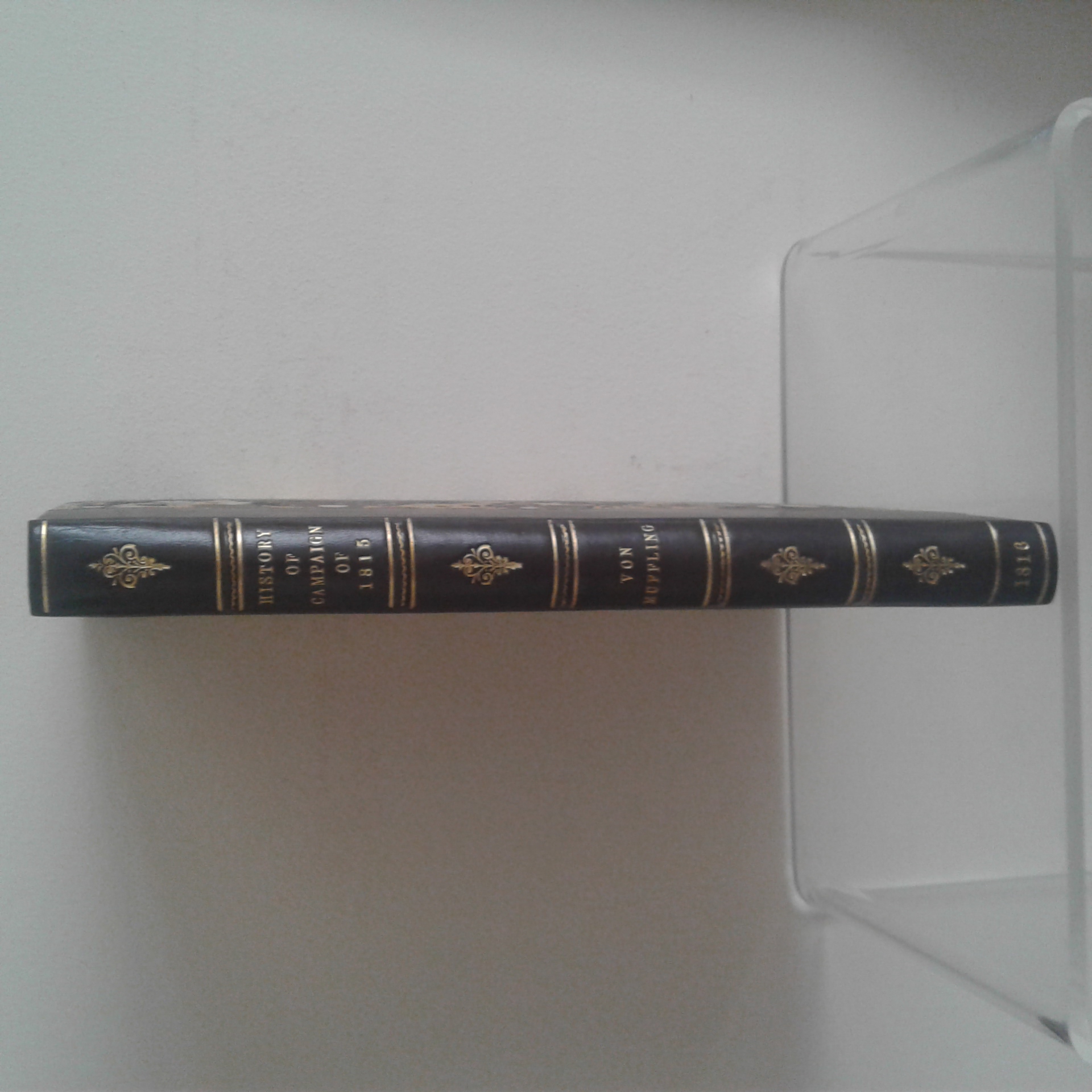 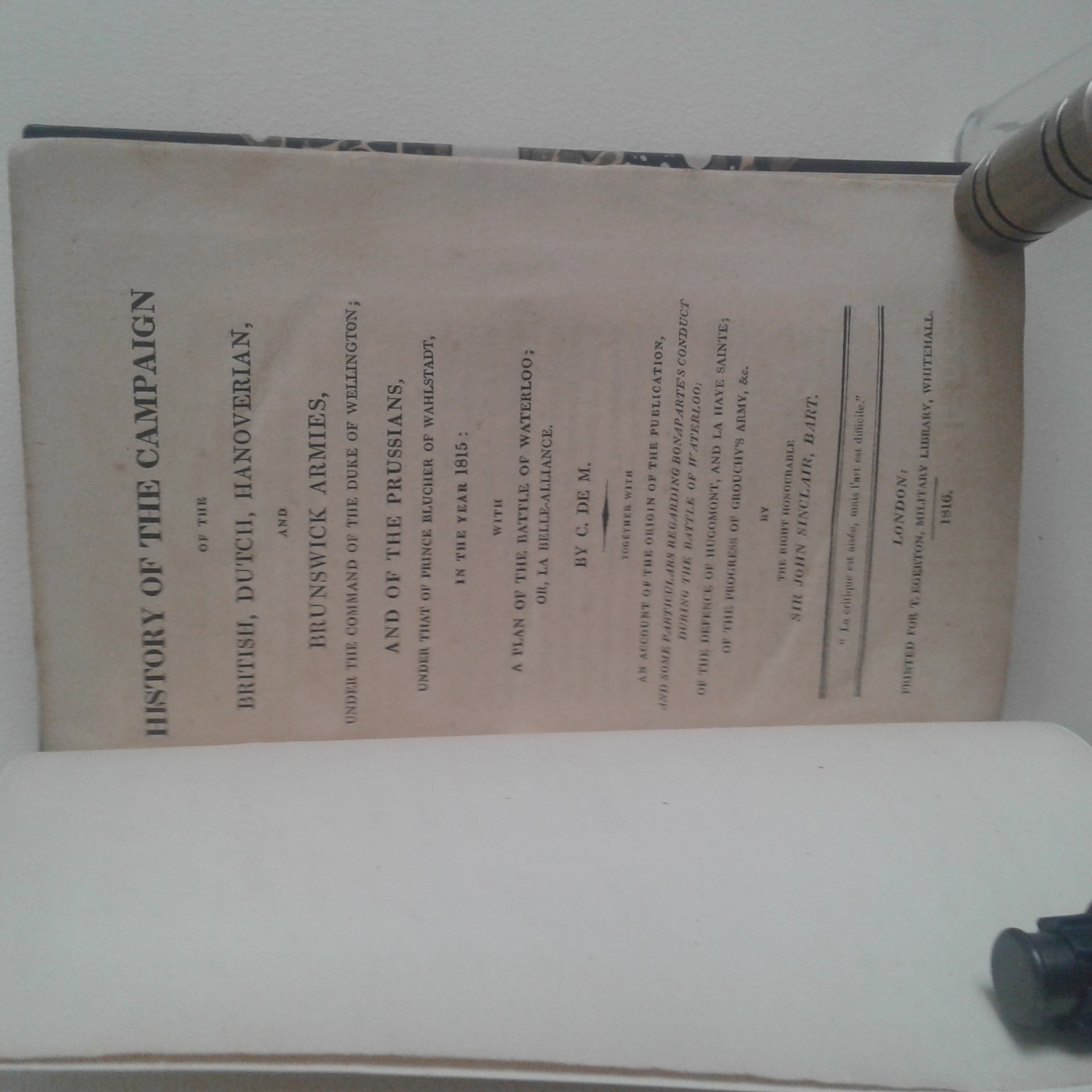